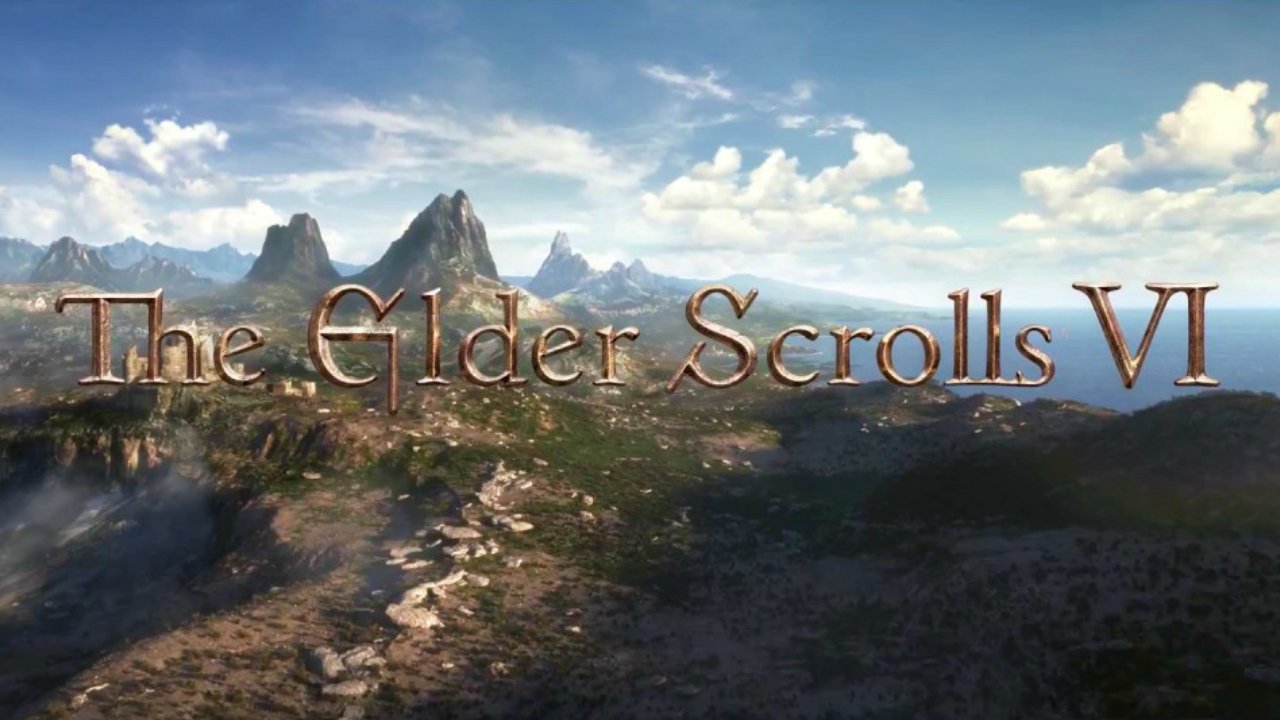 The main reason that The Elder Scrolls 6 was not shown off at E3 2019 is that there's nothing new to show to show to fans. The game is reportedly still very early in the development cycle: According to Bethesda's Todd Howard, previous video teasers for the game (as well as for upcoming release Starfield) merely offer "a little sneak peek at the technology" players will find in the latest release. It's safe to say that if the tech is still being built, the game itself is nowhere close to being presentable.

Of course, it should come as no surprise that the game was a no-show. The technology used in Starfield will play a big role in The Elder Scrolls 6, and Starfield itself is nowhere near presentation-ready. Howard said as much before, outright claiming that The Elder Scrolls 6 would not be seen at E3 2019:

"People are going to see [Bethesda's new technology] at first, actually, in Starfield," Howard said. "And so that tech will have like the second version of it in TES6, and—before everyone asks—please be patient. It's going to be a long time. It's not something we're going to be talking about at E3—either of those games—this year. And so patience, please."

Supposedly The Elder Scrolls 6 has a release date that Bethesda is working toward, but the studio is remaining tight-lipped about it for now. Again, no surprises there.

We aren't surprised that The Elder Scrolls 6 didn't appear at E3 2019, but we're still holding our breaths, hoping to learn more at next year's convention. We didn't get to hear about Starfield, either, but considering that both games will use the same engine, perhaps we shouldn't be surprised.