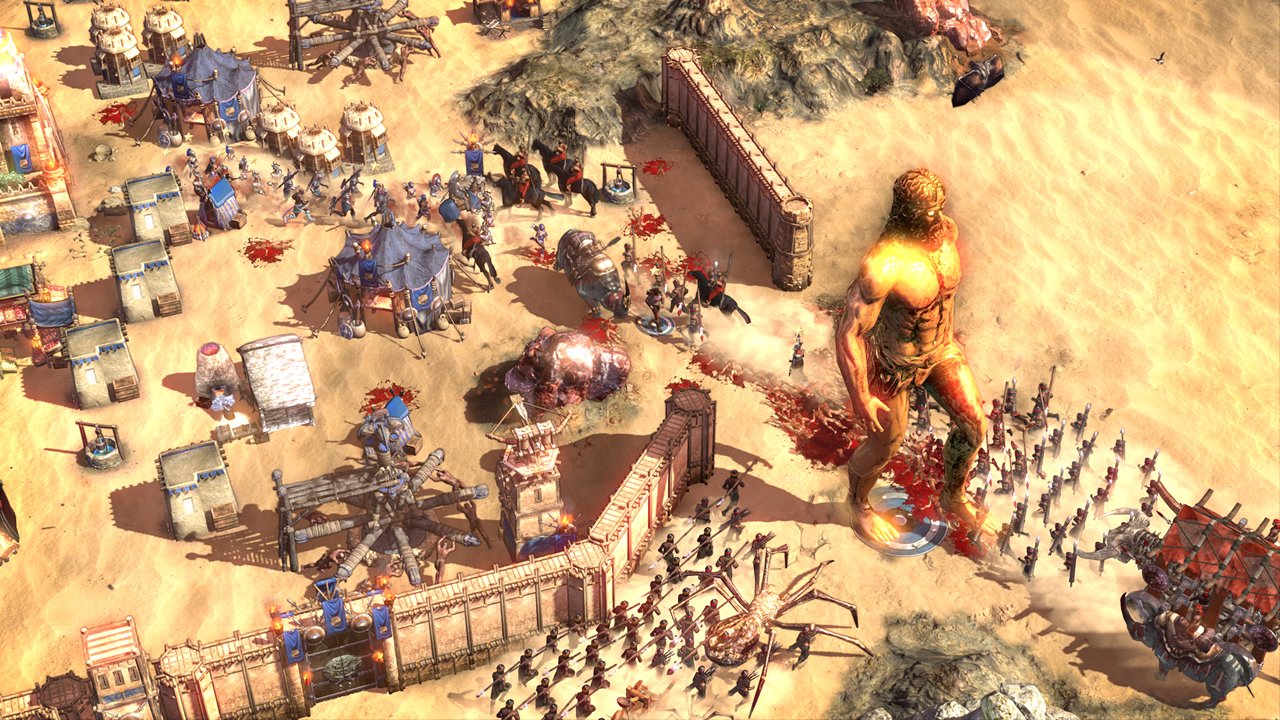 Conan Unconquered to release one day earlier than expected

Fans of Funcom's Conan series have likely already heard about Conan Unconquered, the upcoming RTS game from the crew at Petroglyph. Development has apparently been going well, and in addition to finally releasing the game's PC system requirements, the publisher has also announced that the game will be releasing one day earlier than expecting.

That's right, the release date for Conan Unconquered has been moved up from Thursday, May 30 to the afternoon of Wednesday, May 29. Speaking in a press release, Funcom Chief Product Officer Lawrence Poe said the team is excited to finally let the community check out the game:

“We're eagerly looking forward to launch and to getting Conan Unconquered into the hands of players," Poe said. "The game has really come together and although the skill cap is high, it's tremendously fun to play.”

To prepare players for the upcoming strategic experience, Funcom has released the minimum and recommended PC system requirements for Conan Unconquered. The news is good: Players with as little as Intel HD 620 onboard graphics with 1GB dedicated RAM should be able to run the RTS, meaning PC gamers with any sort of reasonable hardware should be able to run the game with high details at extended resolutions.

Players who can't wait to jump into the upcoming RTS release can find more details and place a preorder for the game on the Steam page for Conan Unconquered. Otherwise, be on the lookout for the game's full release, now taking place on Wednesday, May 29. To stay fresh on other upcoming video game launches, be sure to stop by Shacknews' 2019 video game release date schedule.