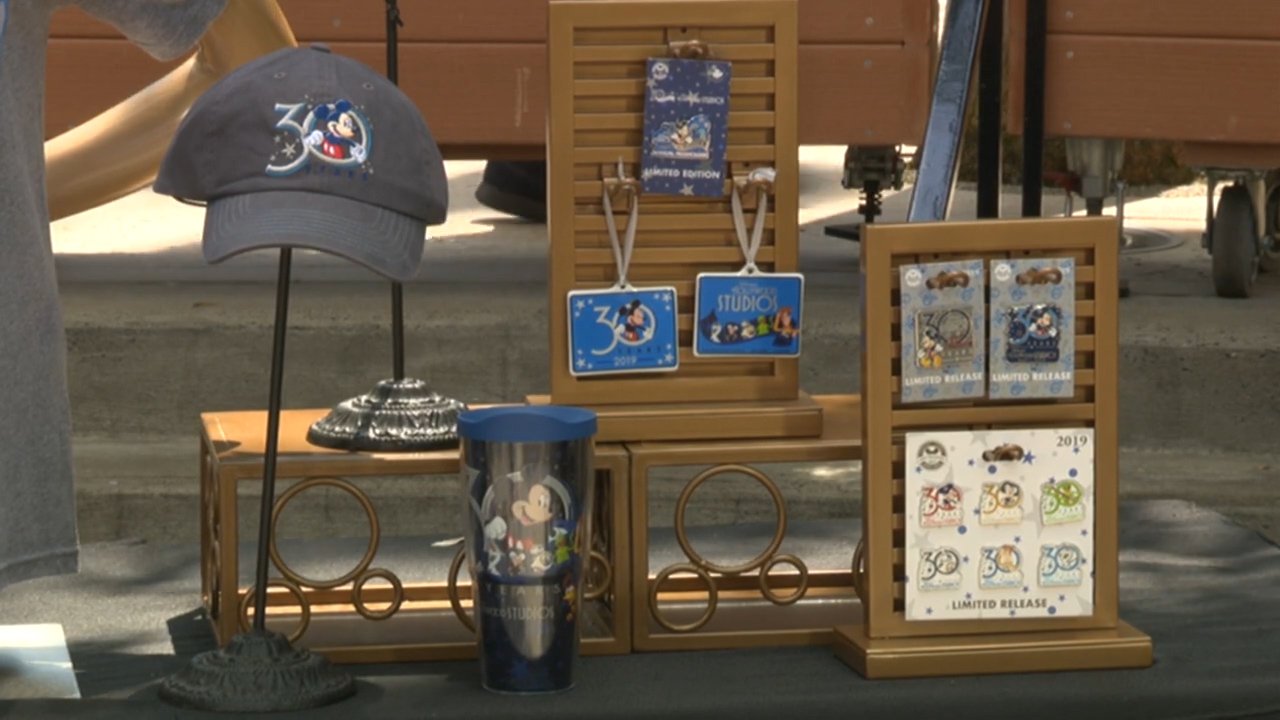 Disney Parks fans have even more to look forward to with the various pieces of merchandise available throughout 2019. Disney’s Hollywood Studios is currently celebrating it’s 30-year anniversary, which means fans can pick up a ton of great merchandise throughout the park.

We had a chance to go over some of the brand-new apparel, collectible toys, and various items that are now available in the 2019 merchandise line-up, and you can check out the full breadth of these items in the video that we’ve included in this article.

As always, Disney Parks has a ton of great Disney-inspired gear for fans to pick up and collect. With Toy Story 4’s release coming up, fans will also be able to find some Toy Story themed goodies available in the Toy Story Mania exhibit. Frozen fans can also look forward to some new Elsa toys, which feature a skirt that lights up when activated.

Of course, you can’t go out into the Disney Parks without something to drink, so fans will also want to look into picking up one of the 30-year anniversary tumblers, which you can find at most of the merchandise locations around Disney’s Hollywood Studios. Star Wars fans will also find a good few items available to pick up, including a stylish BB8 themed set of mouse ears, as well as a light-up ear hat set that simulates two lightsabers bouncing off of each other.

There are a ton of nifty little items available in the Disney Parks 2019 merchandise lineup. If you’re a fan of all things Disney, then be sure to stop by the nearest merchandise zone the next time you visit and pick up any goodies you want. For more behind-the-scenes content like this, including interviews, first looks, and gameplay, be sure to follow Shacknews on Twitter and subscribe to Shacknews and GamerHubTV on YouTube.