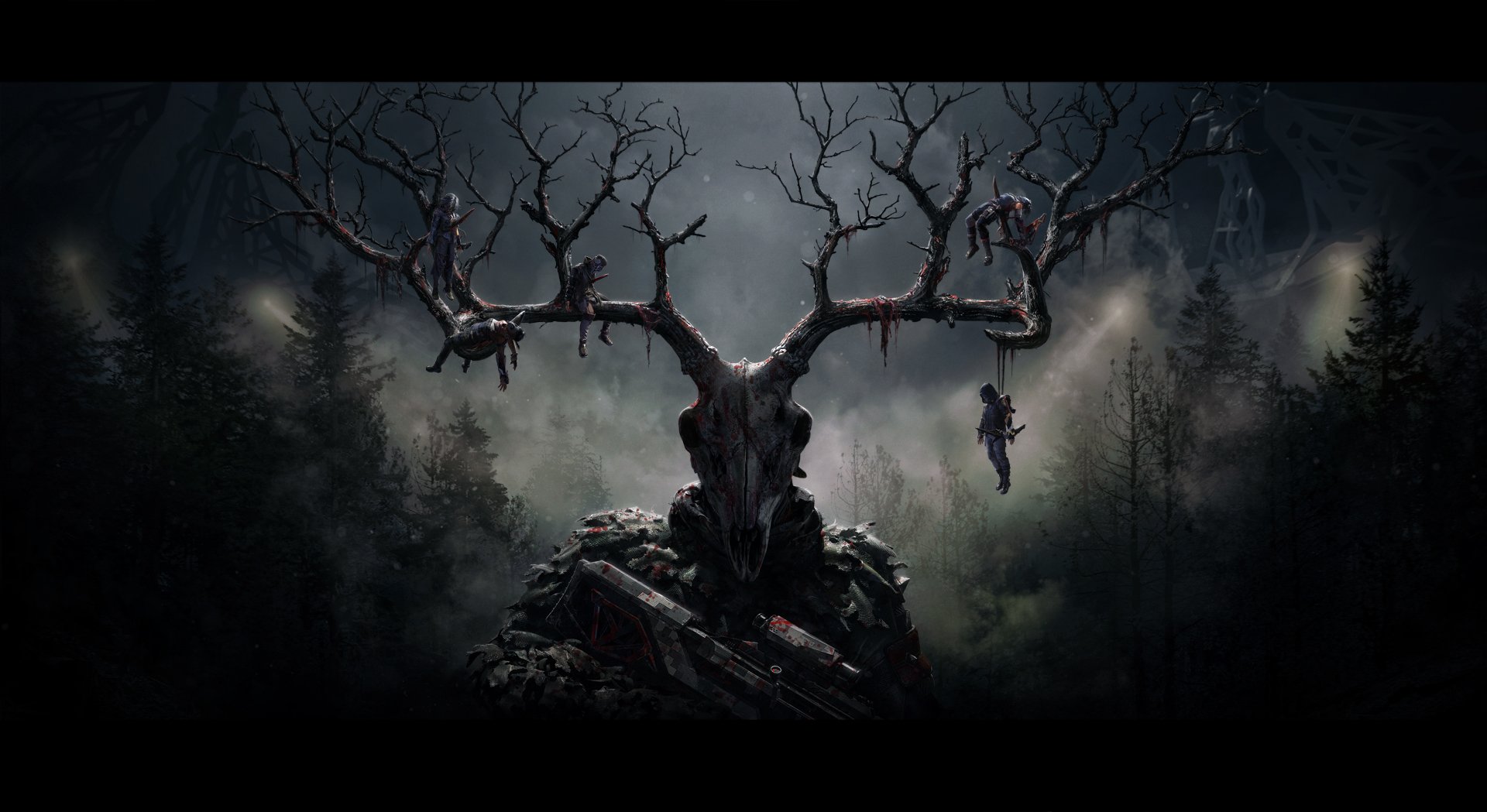 VIDEO GAMES HAVE never been as prolific as they are in 2019. Between the spoil of riches on Nintendo Switch, the versatility of the PC, steadfast support for traditional living-room boxes from Sony and Microsoft, an endless supply of mobile software, and the dismantling of most walled gardens so that anyone, triple-A or independent, can make a game for virtually any platform, consumers are reaping the benefits.

Yet at the same time, games have never been as ephemeral as they are in 2019. There are games that, despite many being well-made, are flavors of the moment for many players, or fail to hit sales projections. Even triple-A releases enjoy almost literally 15 minutes of fame before consumers have are ready to consume the title that will make the next big splash in the abundant—one might even say overcrowded—pool of games to play.

Who can blame them? Entertainment is a firehose of games, movies, TV shows, songs, tweets, videos, and other media. Publishers, too, are just trying to keep up. Studios spend years on a game, often working under the adverse condition known in the industry as crunch, missing time with loved ones, burning themselves out mentally, physically, emotionally—only to see the fruits of their labor blink in and out of existence in a fraction of a fraction of the time they spent building it. So when a project goes sideways, anyone on either side of the publisher-consumer dichotomy should be able to sympathize with studios that decide it would be less painful to pick up stakes and move on to something that the number-crunchers believe has a better chance of hitting.

Montreal-based Behaviour Interactive found itself in just such a predicament in the summer of 2018. The studio responsible for Dead by Daylight had just released Deathgarden, its latest asymmetric title. Three days after it came out as an early access game, Deathgarden’s player base dried up.

Behaviour could have moved on. It’s a big studio. Doubtless there are other projects to which Deathgarden’s team could give their attention. They faced a choice: survive, or kill.

On May 30, 2019, Behaviour’s troubled shooter will relaunch as Deathgarden: Bloodharvest complete with new lore, new characters, a new look, new gameplay systems, and a new price—all while avoiding the temptation to grind their developers up and spit them out. That despite Behaviour Interactive setting up shop in a building that was a literal sweatshop much earlier in Montreal’s history.

Earlier in the month, Behaviour was kind enough to invite me out to take a look at Deathgarden: Bloodharvest, and, in a move atypical for this industry, speak candidly about what went wrong, what they’ve done to fix it, and how Behaviour, an independent developer with a staff the size of a triple-A studio, has nurtured a culture that puts people before profit even in situations as turbulent as Deathgarden’s.

Disclaimer: Behaviour Interactive paid for Shacknews Long Read Editor David L. Craddock and a freelance camera operator to visit its location in Montreal, Quebec, Canada. They set up lodging, provided two meals during our day-long session of interviews, filming, and play-testing, and paid our airfare to Montreal and back.