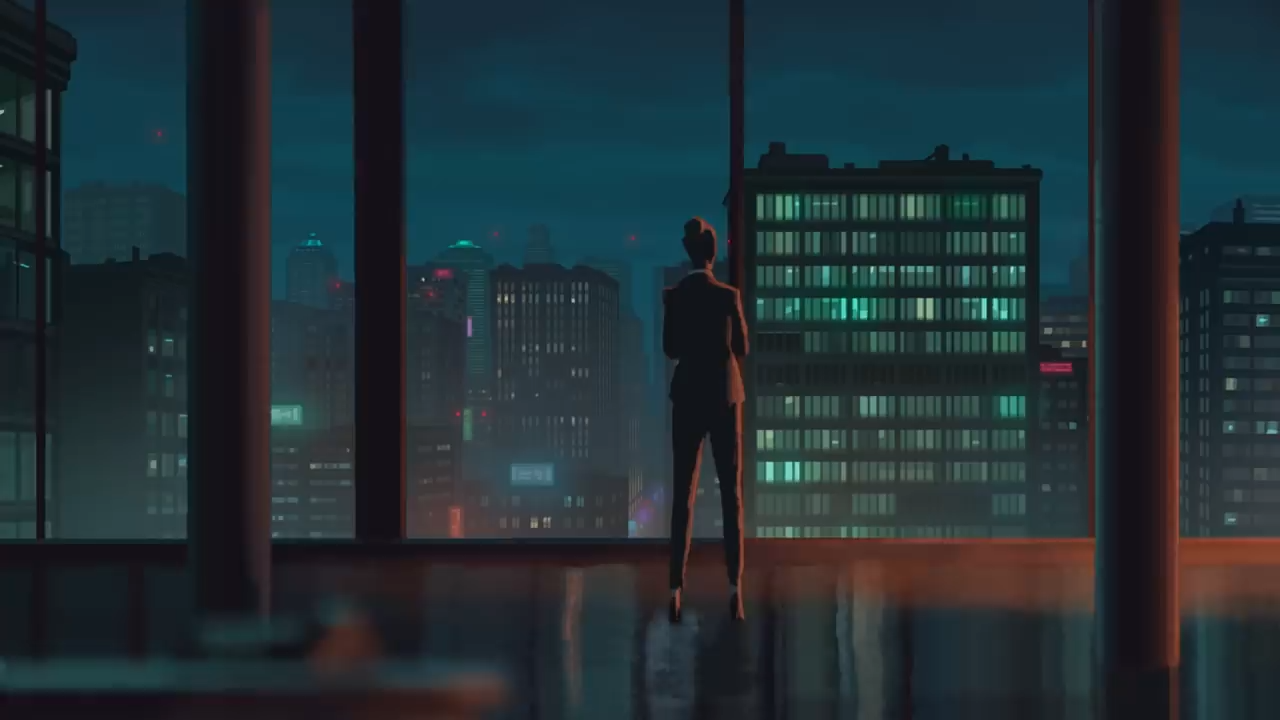 The second-to-last vampire clan that will appear in Vampire: The Masquerade - Bloodlines 2 has been announced, and we've come face to face with the Clan of Kings, the Venture.

Previously, the Tremere, Brujah, and Toreador clans were introduced in various clips to audiences, and they all had their own quirks to speak of. Now, a new animated video brings us the Venture, or what you may as well call the "rich" class, because that's definitely what they seem like.

The Venture have been in Seattle for some time, capitalizing on the many fortunes the city provides. Some of the more entrepreneurial Ventrue clan have created businesses to help secure cash flow for their clan in the future, and business has been booming. Their blood is rich with that of rulers from throughout history, including investment bankers, high priests, and even emperors. They're called the Clan of Kings for a reason, after all.

The Clan of Kings are essentially the "architects" of vampire society and the veritable guardians of the Masquerade. They're characters that feature wisdom, restraint, and control, and they're extremely assertive. Players who opt to play as the Venture get two Disciplines in order to "rule" over the others: Dominate and Fortitude.

Dominate powers include Mesmerize and Command, while Fortitude allows Venture to use Absorb and Personal Armor. They're very much a class for those who seek to be the most "regal" they possibly be, so if that strikes your fancy, this may be the clan for you.

More information about the Ventrue clan will soon be revealed, but for now just be excited in the knowledge that Vampire: The Masquerade - Bloodlines is finally getting a sequel after all these years. That's something to be super pumped about, if you ask us.