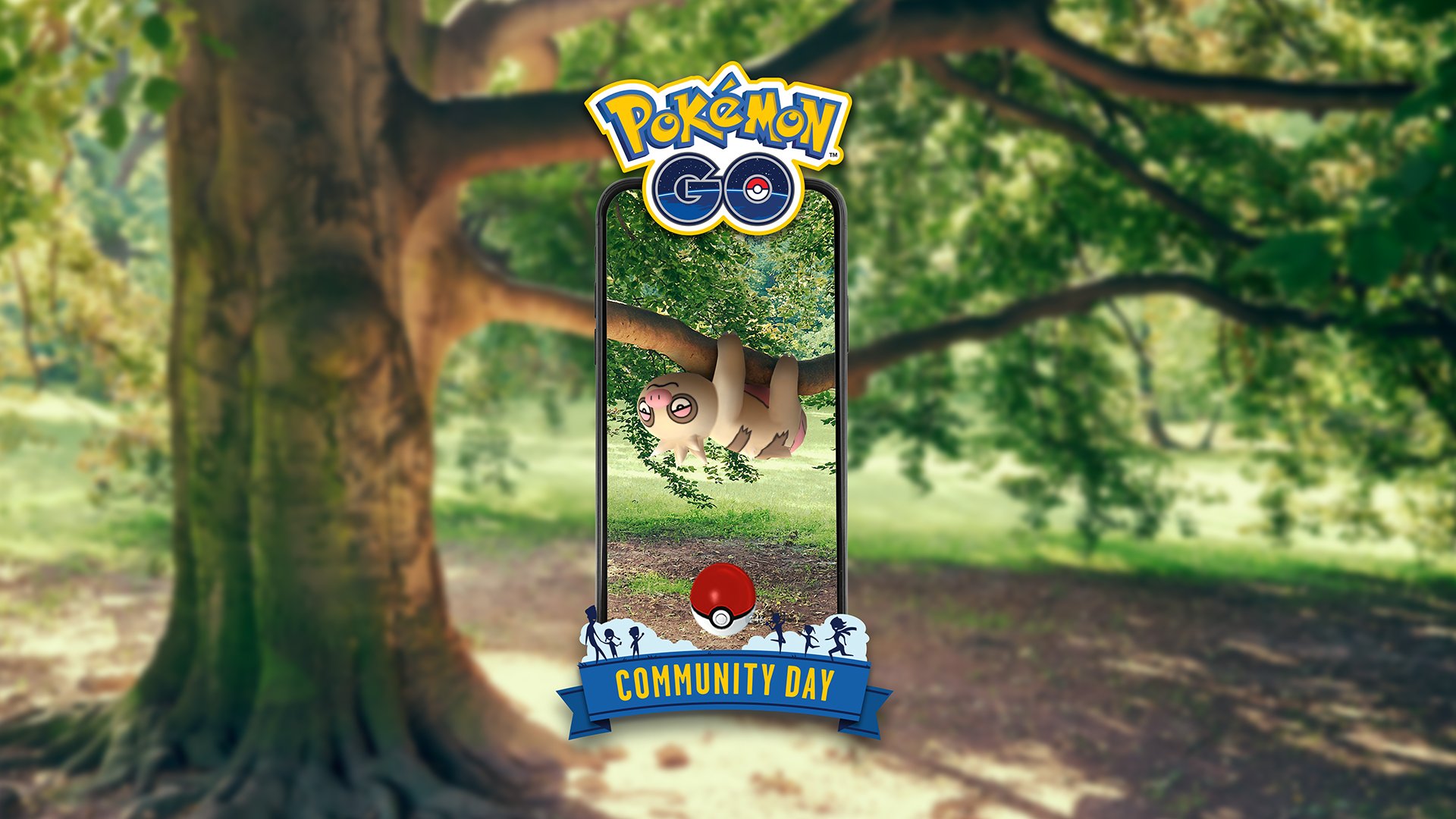 Don't sleep on Pokemon GO's next Community Day with Slakoth

With hundreds of Pokemon across multiple generations roaming around the world, some Pokemon are now proving to be more elusive than others. Fortunately, Pokemon GO's monthly Community Days are offering a short window to scoop up a particularly hard-to-catch creature. For the month of June, the folks at Niantic are resisting the urge to slack off, as they shine a spotlight on the sloth Pokemon, Slakoth.

Slakoth may be a lazy sort, but it can prove to be a little difficult to track down in the wild. This Generation III Pokemon is worth finding and capturing by the dozen, because enough Slakoth candy will evolve it into the much more active Vigoroth. Feeding it even more candy will evolve it into its third form, the powerful Slaking. And unlike the Slakings seen in the 3DS Pokemon games, these won't be slowed down by the pesky Truant ability. However, it will retain its crushing attack power.

The Slakoth Community Day is the latest in a slew of events for Pokemon GO set to take place over the summer months. Back in April, Niantic outlined a full summer schedule for a trio of Pokemon GO Fests. They're set to be hosted in Chicago, Dortmund, and an unnamed Asian location. There are two more Community Days set for July 21 and August 3 with unknown Pokemon set to take center stage.

As for the Slakoth Pokemon GO Community Day, that is set to officially take place on Saturday, June 8 between 3PM and 6PM local time. There's no word on what special move the evolved Slaking will learn during the Community Day hours, but if it's anything like the 3DS version, it seems to play the nicest with the Normal-type move Hyper Beam. And as always, during these hours, there will be an increased chance that players will encounter a Shiny Slakoth, so be sure to schedule your stroll in the park now.