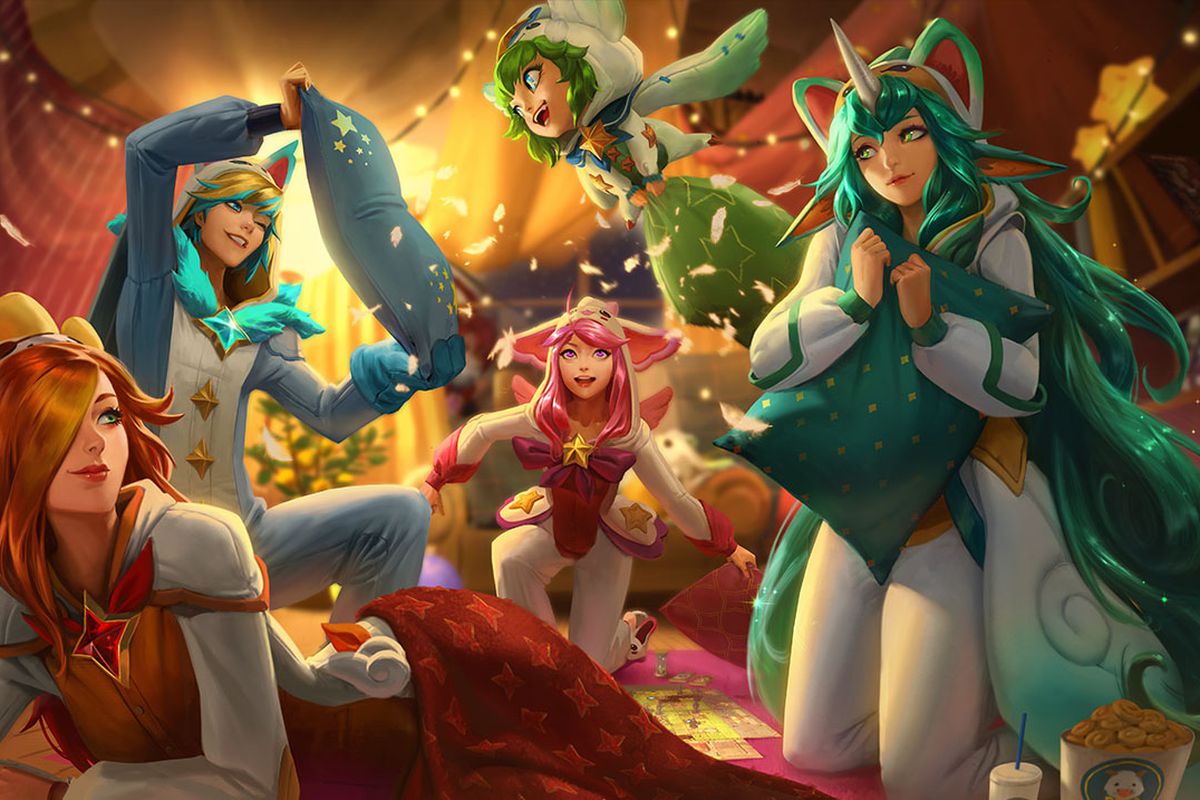 It's finally time. Riot Games is working on a new League of Legends mobile game as part of a partnership with Tencent.

According to a report via Reuters, China's Tencent is working with the US-based company to bring the world's most popular desktop-based game to mobile phones around the world, thanks to details from three unnamed sources.

It's coming at a strange time, especially as Riot originally turned down a proposal by Tencent to develop a mobile version of League of Legends, but now they're all going forward with the idea. Tencent instead developed Honor of Kings for its Chinese audience in 2015, and has since gone on to become the world's highest-grossing MOBA.

Unfortunately, its popularity meant Riot Games and Tencent wouldn't have the best working relationship going forward, especially after Tencent launched a western version of the game called Arena of Valor. It didn't exactly work for western players, and now it seems that the next best step to take is to bring League of Legends to mobile devices.

Sources indicate that Tencent and Riot have been working together in tandem on a mobile version of the game for over a year, though it probably won't be released in 2019. The 10-year-old game is still massively popular, and brought in a round $1.4 billion in revenue last year, though it was down from 21% the previous year. It's possible that a mobile version could help bolster the game's popularity overall, and catapult it into the kind of success adaptations like Fortnite and PUBG Mobile have seen on phones, for the most part.