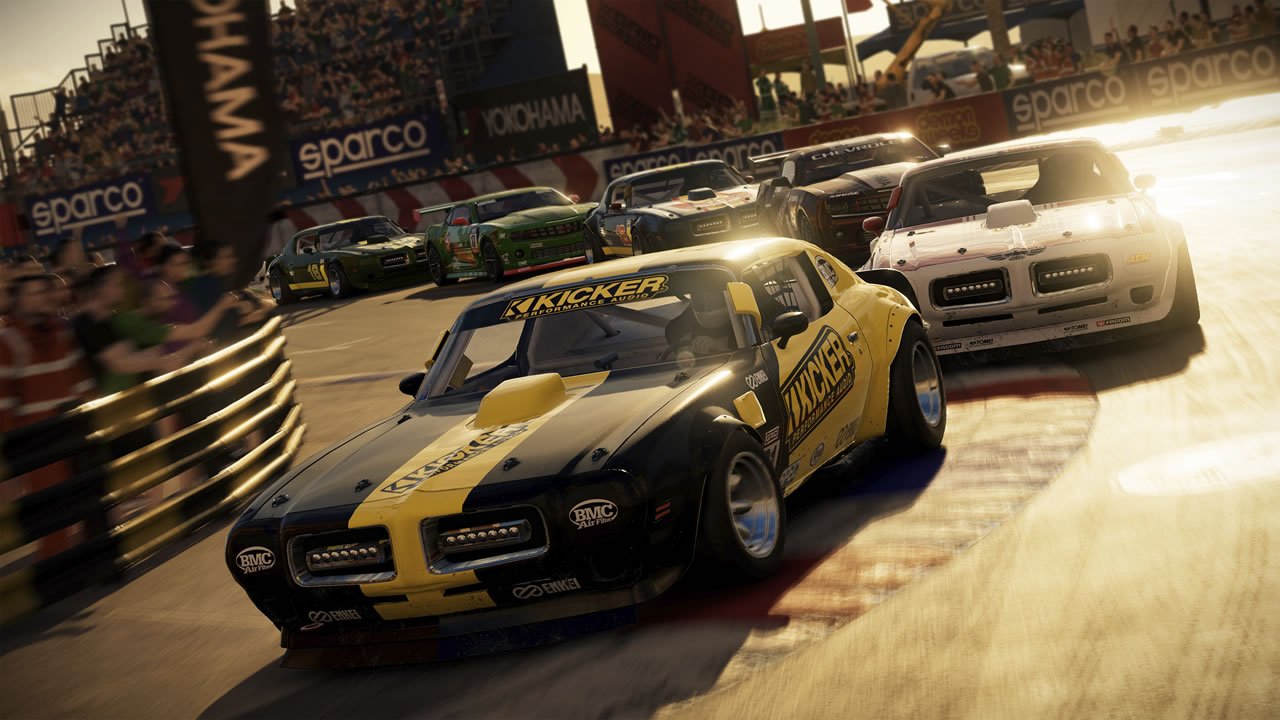 Five years have passed since the last Grid game was released, and the crew at Codemasters felt it was time to finally bring the series back to the forefront. The newest title is simply called Grid, which confusingly makes it a reverse-numbered follow-up of sorts to 2013's Grid 2, and players won't have to wait long to check it out, as Codemasters is aiming for a September 2019 release date.

For those who might be a little out of the loop, Codemasters has been developing racing games in the TOCA series since as far back as 1997. The Grid name only came into play with the 2008 release of Race Driver: Grid for PC, PS4, and the Xbox 360. The game was a commercial success and spawned two sequels, Grid 2 in 2013 and Grid Autosport in 2014.

Of course, the series has been dormant since then, and no TOCA or Grid game has yet released current-generation platforms. That will change when Grid releases this coming fall.

Not content to merely keep doing the same thing again, Codemasters have a special treat when it comes to the newest release. Along with a selection of 70 real-world cars and 12 real-world tracks, Grid will also feature a career path based on legendary F1 racer Fernando Alonso. After completing a set number of challenges, players will ultimately wind up behind the wheel in a race against Alonso himself.

Codemasters will release Grid for PC, PlayStation 4, and Xbox One on September 13, 2019. A special Ultimate Edition of the game will launch earlier on September 10, and will offer exclusive season pass content such as player cards, banners, and even cars, including an Aston Martin Vantage GT4 and a Renault R26 F1 car. To stay fresh on the latest details and reveals, keep it tuned here to Shacknews.