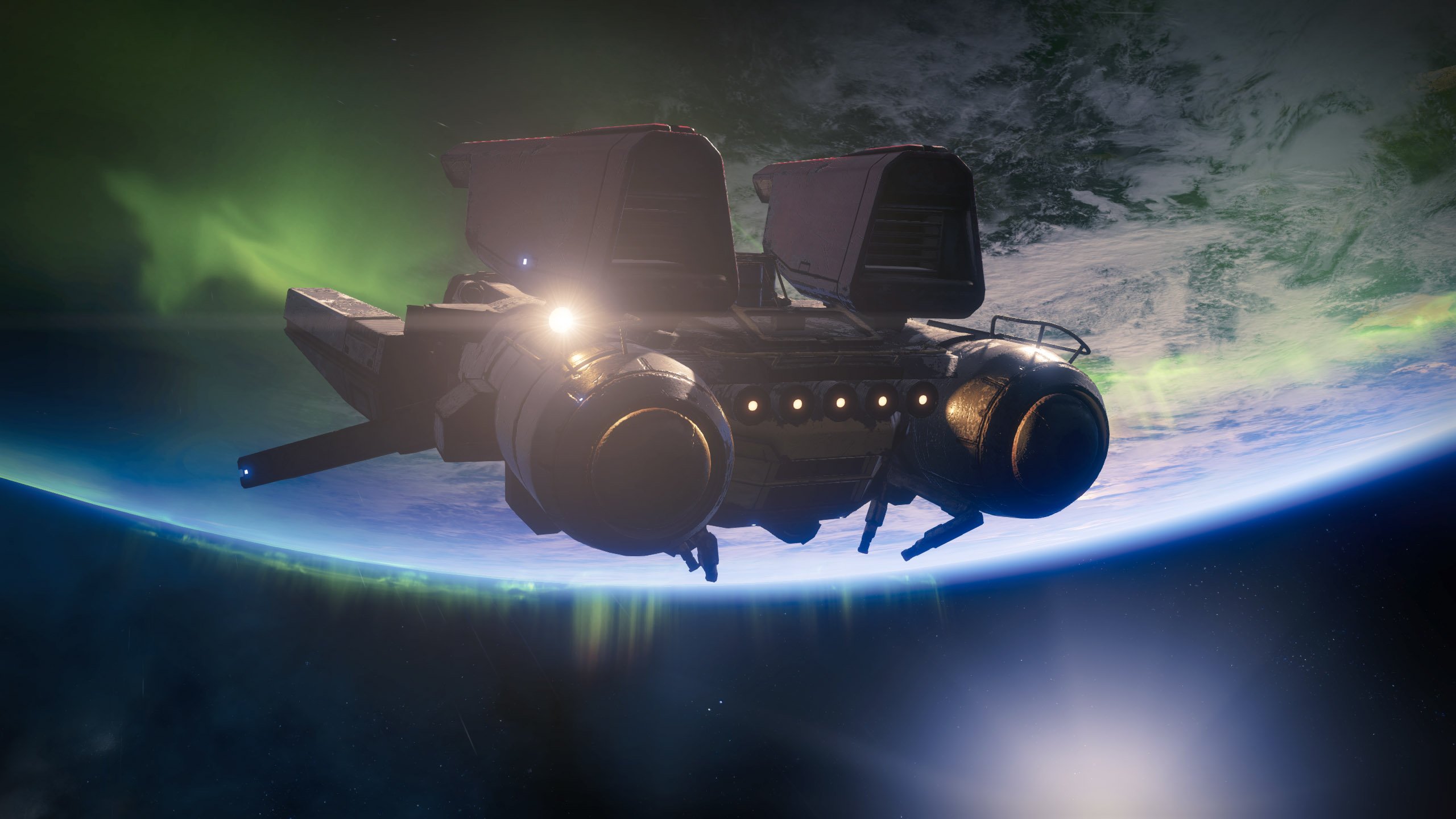 Besides upcoming nerfs to Whisper of the Worm, the Zero Hour mission that earns players Outbreak Perfected upon completion is all the talk of Destiny 2. Now that players have the Pulse Rifle, many are diving back into the heroic version for the weapon’s catalyst, but also for a new exotic ship, the Scrap Ship, officially known as Scrap CF-717-91. Now that players are completing the puzzle configurations for the third time, some are earning the ship and finally getting a glimpse of what it looks like.

Players wanting to earn the Scrap Ship for themselves will need to complete the Zero Hour mission, then complete the Void, Arc, and Solar configuration puzzle for each element. Once completed for all three of the elements, the ship will be awarded and delivered to the Guardian’s inventory.

One of the most popular Destiny 2 players out there, Datto, earned the exotic Scrap Ship on stream, and he was less than impressed with how it looked.

Personally, I’m digging the ship, so I’m hopeful that most players will find it ugly. The Scrap Ship has some character. The surface is covered in scars that (theoretically) tell the story of the battles it’s been in. If it features one thing I’m not a fan of it’s the Gambit symbol, although I don’t currently know why that’s on it because I haven’t seen the lore just yet. However, the flavor text does state, "Refurbished salvage recovered from the ruins of the original Tower."

For those that want to Scrap Ship for their own collection, it’s a three-week process in order to complete the configuration puzzle on every element. Remember that it isn’t as hard to complete the puzzle as it is to make it to the final room and defeat the boss in under 20 minutes, so it’s worth giving a go if your team feels up to the task.

Now that you’ve see the exotic Scrap Ship (Scrap CF-717-91), head over to the Destiny 2 complete strategy guide for help acquiring all the other things that Guardians desire.