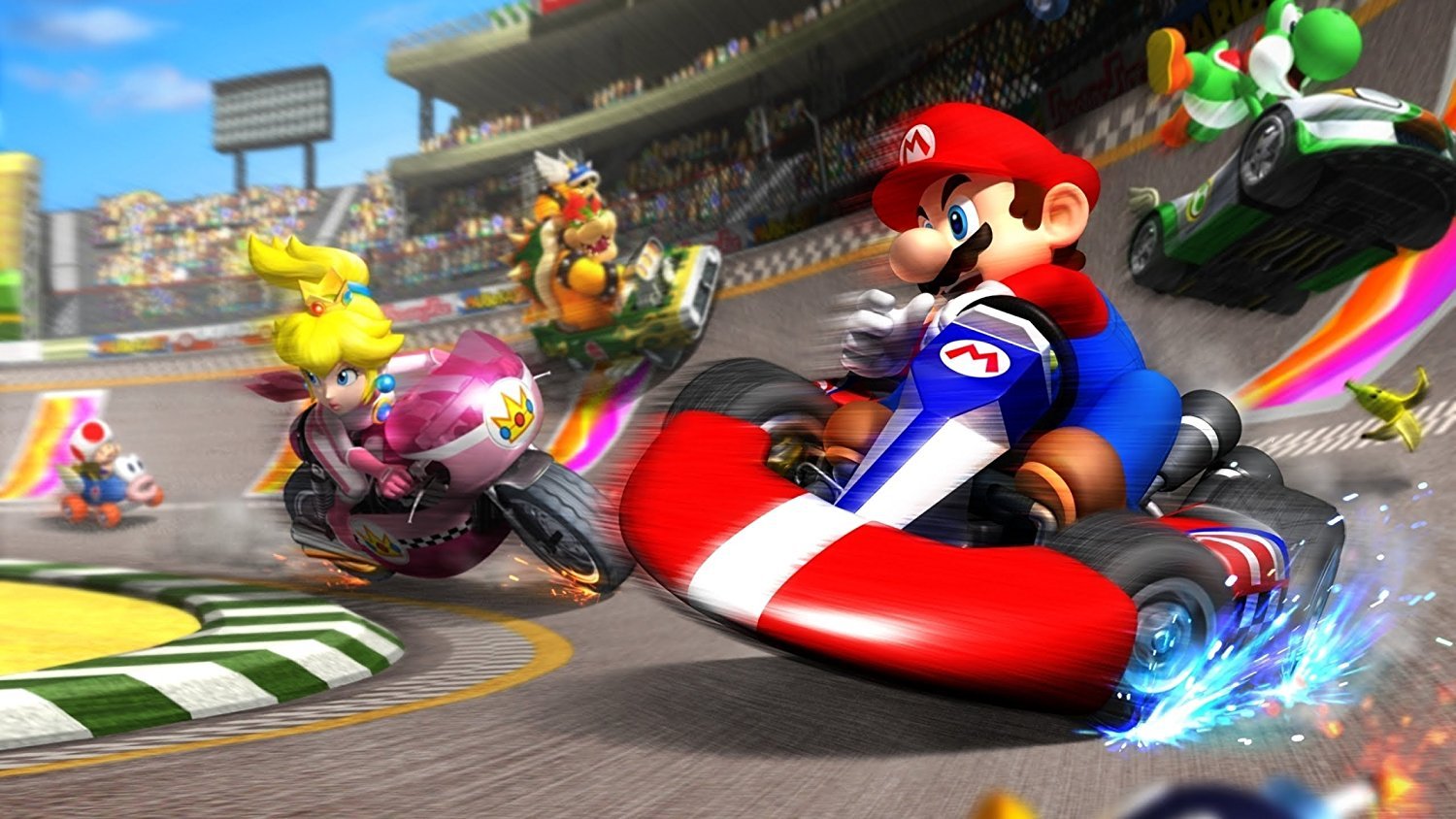 Mario Kart Tour is slated to release for Android devices this summer, and Nintendo is ready to roll out a closed beta test. This limited-time beta is specifically for Android users with reasonably modern devices who pre-registered for the game following its reveal announcement. The closed beta is set to kick off soon, and we've got all the basic details concerning start and end dates as well as signup eligibility.

Assuming users pre-registered for the game by the cutoff date, they may receive an email from Nintendo providing more details on downloading the beta client from the Google Play Store. Aside from a proper registration, the only requirements are an Android device running OS version 4.4 or later (that's Ice Cream Sandwich, a well old version of the operating system released in 2011) with at least 1.5GB RAM.

How to sign up for the Mario Kart Tour closed beta

As of the time of writing, signups for the Mario Kart Tour closed beta are now closed. In fact, they were never truly open to begin with: Being a closed test, Nintendo selected beta participants from a pool of users that satisfied four distinct requirements:

Given that the pre-registration date has already ended, there's nothing users can do to jump into the upcoming beta test. Unless Nintendo decides to change the rules, it seems the window of opportunity has already closed. Fortunately, there's nothing stopping Big N from running another beta if it so chooses, and if it does, the participation requirements are likely to be similar.

The Mario Kart Tour closed beta test on Android devices is open to users who pre-registered by the cutoff date. Aside from that, the beta requirements are easily matched, asking for a reasonably modern phone with a decent amount of memory. Be sure to keep it tuned for more details about Nintendo's upcoming mobile kart racer by stopping by Shacknews' Mario Kart Tour home page. We'll be sure to report back if Nintendo decides to announce a beta test for iOS devices.