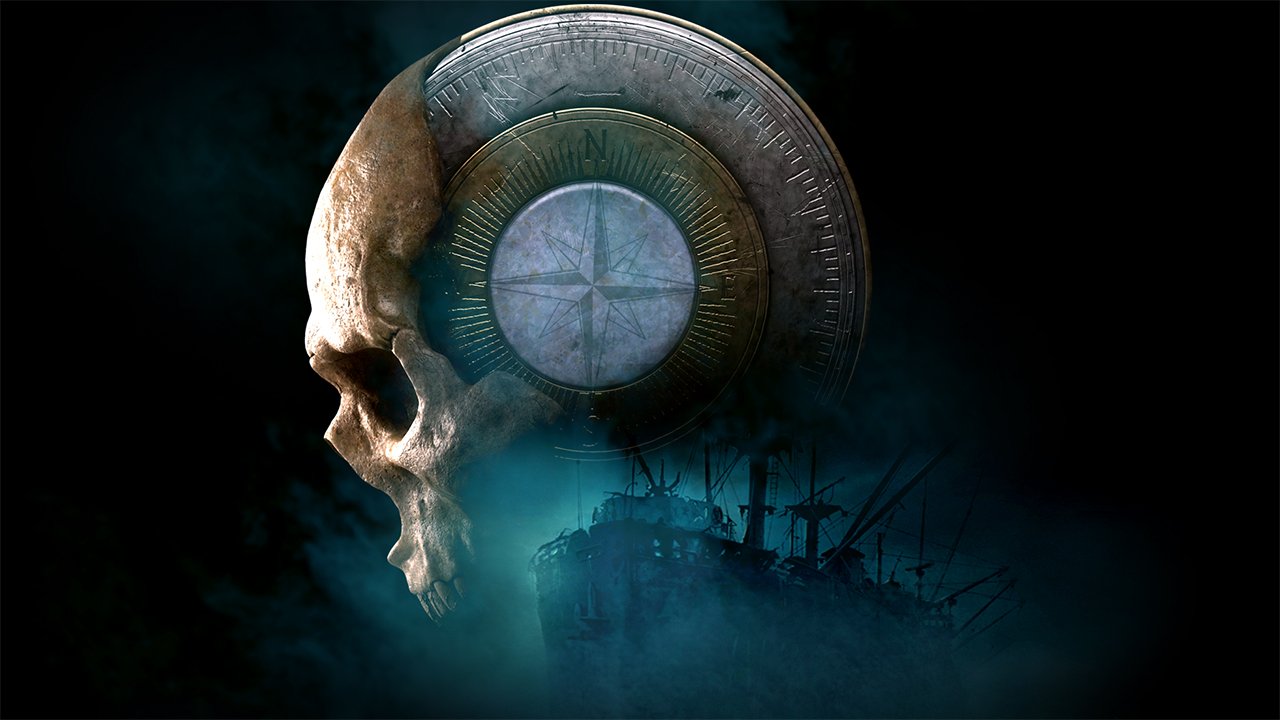 Supermassive Games, the team behind the excellent Until Dawn, is working on a new chilling horror game called Man of Medan as part of its Dark Pictures Anthology.

Until now, we haven't heard a lot about the upcoming game or series, which collects "cinematic horror games" together influenced by real-world happenings. Today, however, that all changed, as the official PlayStation Blog announced that the first game in the series, Man of Medan, is set for release this August.

"Man of Medan takes place the South Pacific and sees five friends set sail on a holiday diving trip,” explains Supermassive CEO and executive producer Pete Samuels. “With a rumored WWII wreck to find, and plenty of on-deck partying to be had, our group get ready for what should be the trip of a lifetime. As the day unfolds, and a storm rolls in, their trip soon changes into something much more sinister." It sounds like an excellent riff on the kind of titles the company has already worked on, that's for sure.

"People should expect the kind of tension and fear that many associate with Until Dawn, and with more significant branching that we’ve ever done before. All the characters can live or die!"

There's much more at stake in this game, too, with a bigger branching narrative, more to discover, and plenty more death scenes. There were 38 in Until Dawn, compared to the 69 in Man of Medan.

"The most you are likely to see on a single playthrough would be nine," said Samuels of the game. "That means you’d need to play the game a minimum of nine times just to see all of the death scenes, let alone all of the other possible story events."

If that sounds like your cup of tea, you can pick up the game when it hits PlayStation 4 on August 30 as a PlayStation exclusive.