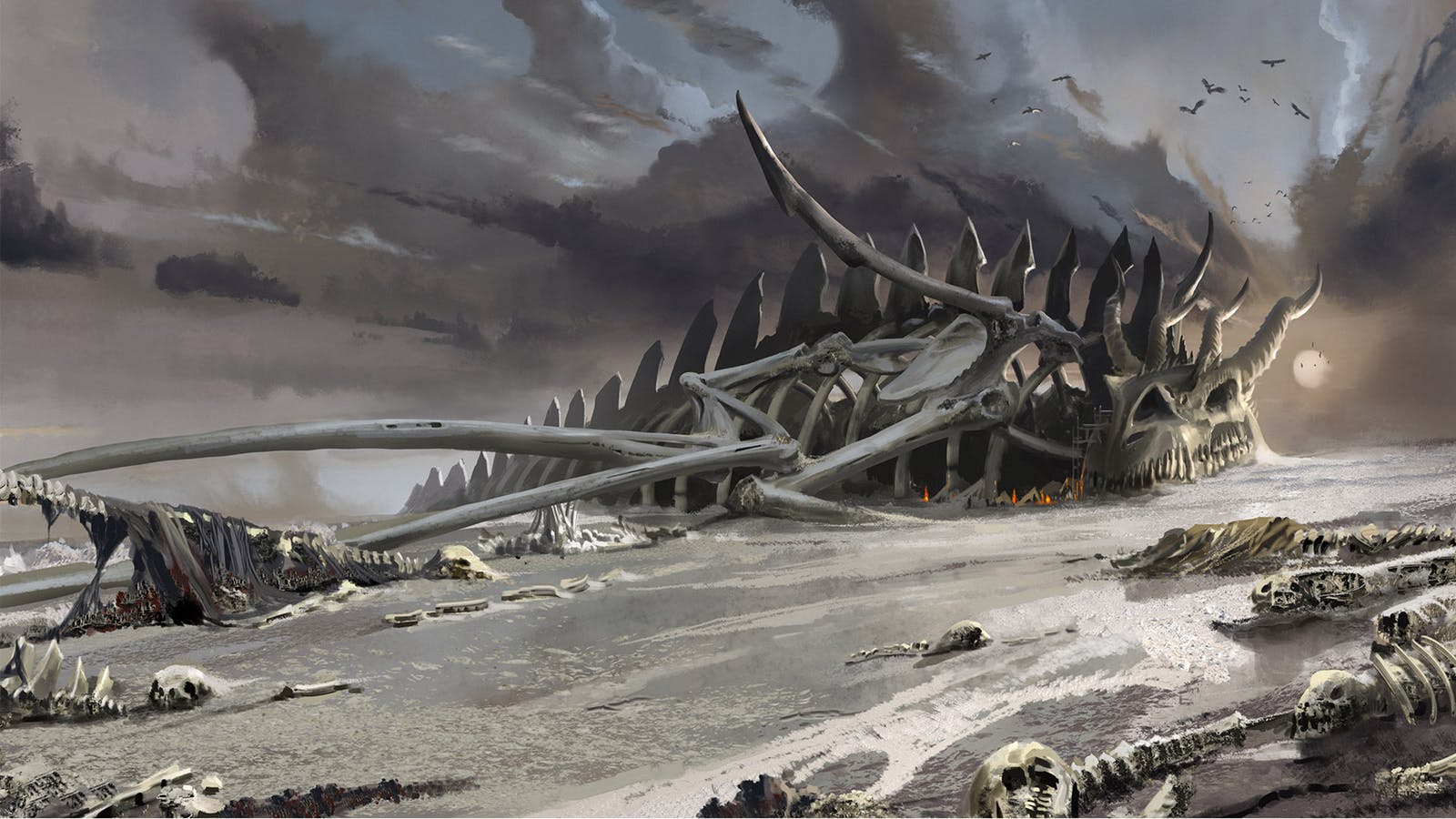 Vagrus - The Riven Realms interview: Born from a tabletop world

There’s no debating that Vagrus - The Riven Realms looks like an interesting experience for RPG lovers. Working as a blend of mechanics from Darkest Dungeon and 80 Days, the game features a massive open world for players to explore and experience. We recently had a chance to talk with Geri, the Creative Director at Lost Pilgrims, the studio working on Vagrus. Here’s what we learned.

You can, as always, check out the full interview for all the details. During our chat with Geri at Reboot Develop Blue 2019, we were able to learn a bit about Vagrus - The Riven Realms’ origins, at least as far as the setting goes. According to Geri the world of Vagrus has been in the making for twenty years, working as the main setting of the group’s tabletop RPG games. They felt that the world has so much depth and intrigue to it that they decided to make a game out of it, which players will be able to experience themselves.

Vagrus - The Riven Realms is a turn-based strategy RPG, which means users will take part in combat similar to that of older RPGs that helped usher in the golden age of role-playing games. The game is currently available to invest in on Fig, where they have managed to raise over $20,041 towards their overall goal of $35,000 (this is their highest milestone at the time of this writing). Of course, you can head over to the official Fig page for more details about how to invest, and to see the current progress.

Vagrus - The Riven Realms is definitely shaping up to be an intriguing title for RPG lovers to keep their eyes on. The game doesn’t currently have a set release date, though you can purchase an early version of the game via the Fig campaign to help out. For more info on Vagrus, be sure to head over to the campaign page we’ve linked above. You’ll also want to subscribe to Shacknews and GamerHubTV on YouTube, where you’ll find even more great interviews and behind-the-scenes content like this.

ShackStream: Indie-licious harnesses the power of the burly in Beard Blade
Login / Register