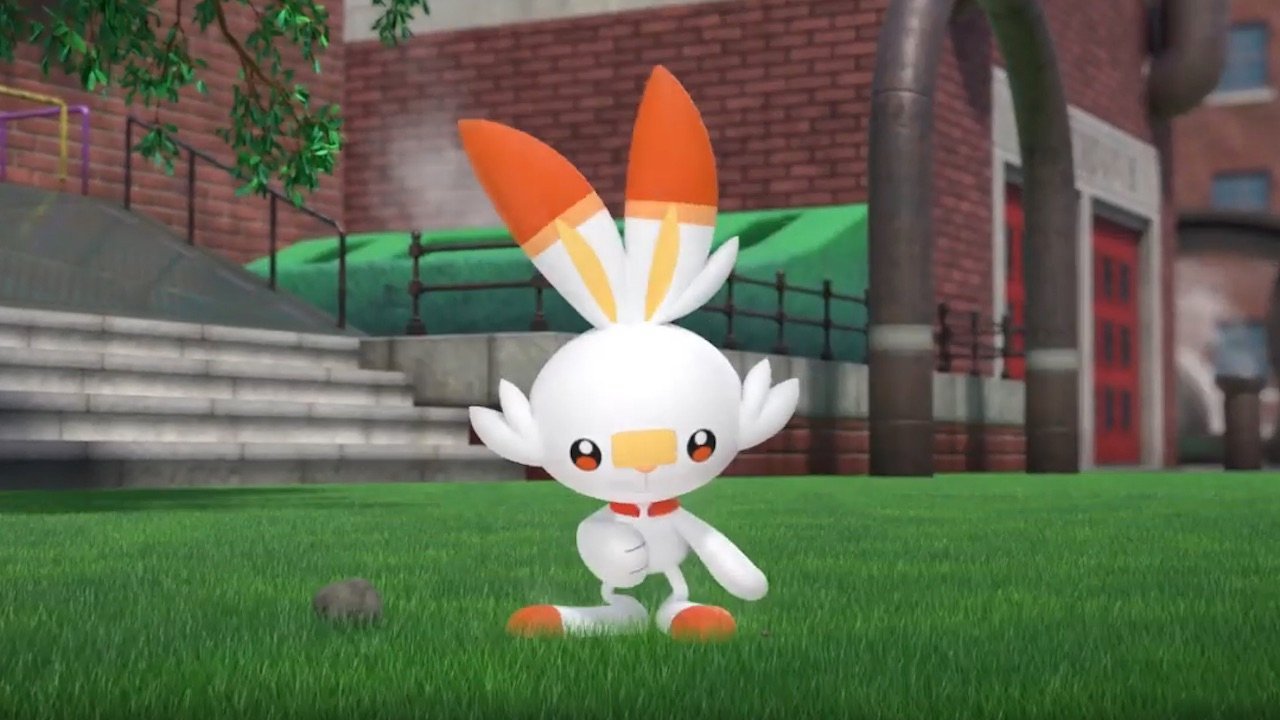 It looks like players will have a few options when it comes to customizing their trainers in Pokemon Sword & Shield.

Popular Japanese-based clothing company Uniqlo held a contest in tandem with The Pokemon Company that found fans submitting special T-shirt designs with a Pokemon theme. The winning design was meant to go into mass production and would be up for purchase in real life. Additionally, it will also be available in Pokemon Sword & Shield as a customization option, which means you'll at the very least be able to swap out T-shirts and some kinds of clothing with your trainer.

The winning design is out now, and it features Magikarp and Gyarados – it's actually pretty cute! The next issue of CoroCoro will bring more information about Sword & Shield when it debuts on June 21, following Nintendo's presentation at E3. Pokemon Sword & Shield is an exciting entry in the series and will feature three new starters: Scorbunny, Grookey, and Sobble, all of which revolve around the main types for starters: fire, grass, and water.

These games will mark the first Pokemon appearance on Switch aside from Pokemon: Let's Go, Pikachu and Eevee, and will bring a whole new world to explore with plenty of new Pokemon, too. Ever since the initial Nintendo Direct that introduced us to the new game, we haven't heard much more about it, so the customization options we're privy to by way of this Uniqlo contest is definitely new.

With E3 2019 in just a few weeks, hopefully we'll get a better look at the core Pokemon games for Switch that everyone is waiting to get their hands on. It's high time for a new Pokemon journey to set out on, and we're ready to see what the new world will bring.