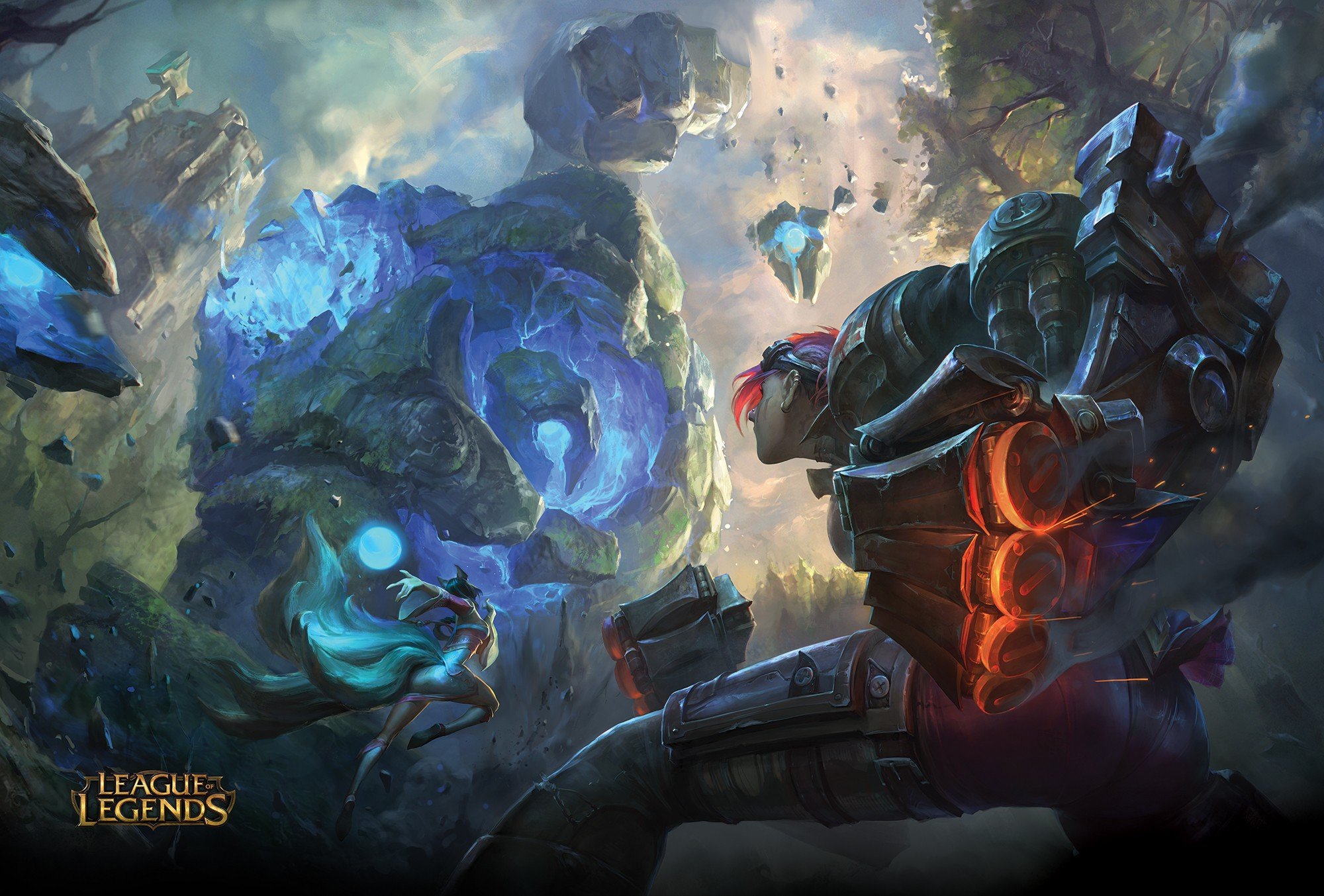 Last week several employees at Riot Games all banded together for a walkout to show their protest of the company’s stance on forced arbitration. Over the past year, the developer behind League of Legends has been hit with multiple lawsuits, and employees have quickly grown tired of the way that things are run. As one of the largest walkouts in games studio history, many were curious to see what the outcome would be.

We reported on the original walkout last week, and now we finally have confirmation of Riot’s plans following it. With the deadline placed by the employees come and gone, Riot Games is ready to make their stance clear. Riot will not be changing their employee agreements on forced arbitration, at least not right now while there is active litigation going on. While there won’t be any changes right now, Riot Games did mention that the company will be revisiting its arbitration rules in the future.

Sure, it’s sad to see the company refusing to make changes right now, but there are some bright sides to the announcements made today. Even though arbitration won’t be seeing any changes right now, Riot Games has issued a statement announcing a new Diversity and Inclusion Council. The new forum will focus on formal discussions about D&I to ensure that the company is proactively moving towards being a better company for its employees.

Riot is also working to bring together a more diverse group of Rioters that will review the current aspects of the company’s Code of Conduct and bring up any concerns they have with the way the company is doing things.

You can learn more about the Diversity and Inclusion Council, as well as read Riot’s official statements on the arbitration matters by heading over to the Riot Games post. We’ll continue to keep an eye on things to see how the company evolves over the coming months as Riot tries to better the way that the company supports its employees.