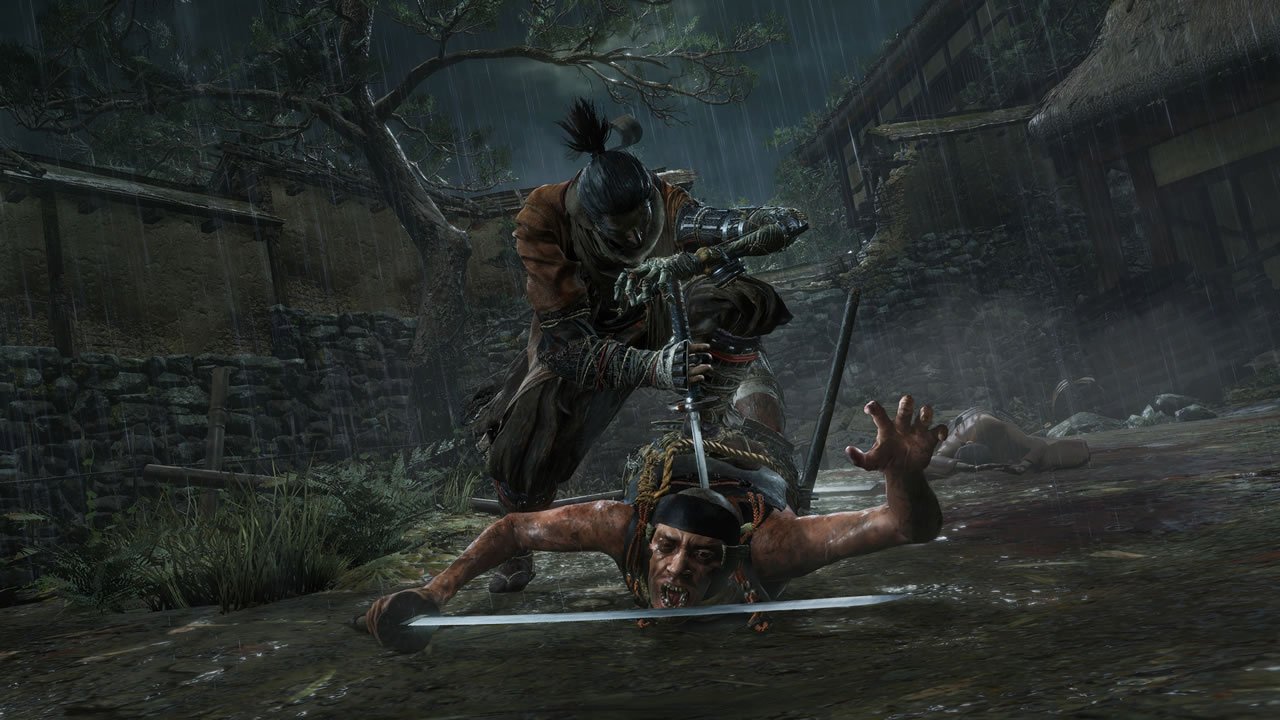 The Electronic Entertainment Expo is meant to be the ultimate video game industry convention, and yet there are many development studios and publishers who apparently just don't be want to be there. Activision is the latest in a long line of companies that have bowed out of the E3 2019 proceedings.

Gamers who have been following the news cycle closely will recall that Sony, Electronic Arts, and now Activision have chosen not to host a showroom booth at E3 2019. However, given that the industry expects loads of news and reveals around that time frame, all of the aforementioned companies will have some sort of presence while E3 is underway — just not necessarily at the Los Angeles Convention Center.

As for Activision, the company does have E3 plans, just not for a booth. Speaking to GamesIndustry.biz, an Activision representative stated that "[while] we won't have a traditional space on the show floor, we look forward to participating at E3 across a number of activities." These activities purportedly include upstairs meetings with various unnamed partners.

This isn't the first time that Activision has dodged E3, as the company was notably absent from the convention hall floors back in 2008. The same is also largely true for Electronic Arts, as the company seemingly prefers to host its own EA Play events outside the traditional schedule. On the other hand, E3 2019 is the first time that Sony hasn't had a showroom presence since the exposition first began.

Of course, there's one very good reason for any company to skip E3 entirely, and that reason is the Internet. There's no need to congregate in a massive hall to showcase new games when it's easier than ever to dole out press releases, trailers, reveals, or anything else online. Nintendo's Direct presentations are an excellent example of how to disseminate news straight to fans, and that's subsequently the reason why we don't expect much big news from Nintendo at E3 this year.

Still, with Activision choosing not to have a booth at E3 2019, it's possible that even more developers or publishers may follow suit. Who knows, the trend may even grow for years down the line. So long as companies keep searching for the best way to give their news and their games straight to fans — and in the assumption that a single massive exposition is not the easiest solution, because it clearly isn't — we're inclined to think E3 booth counts may continue to dwindle.