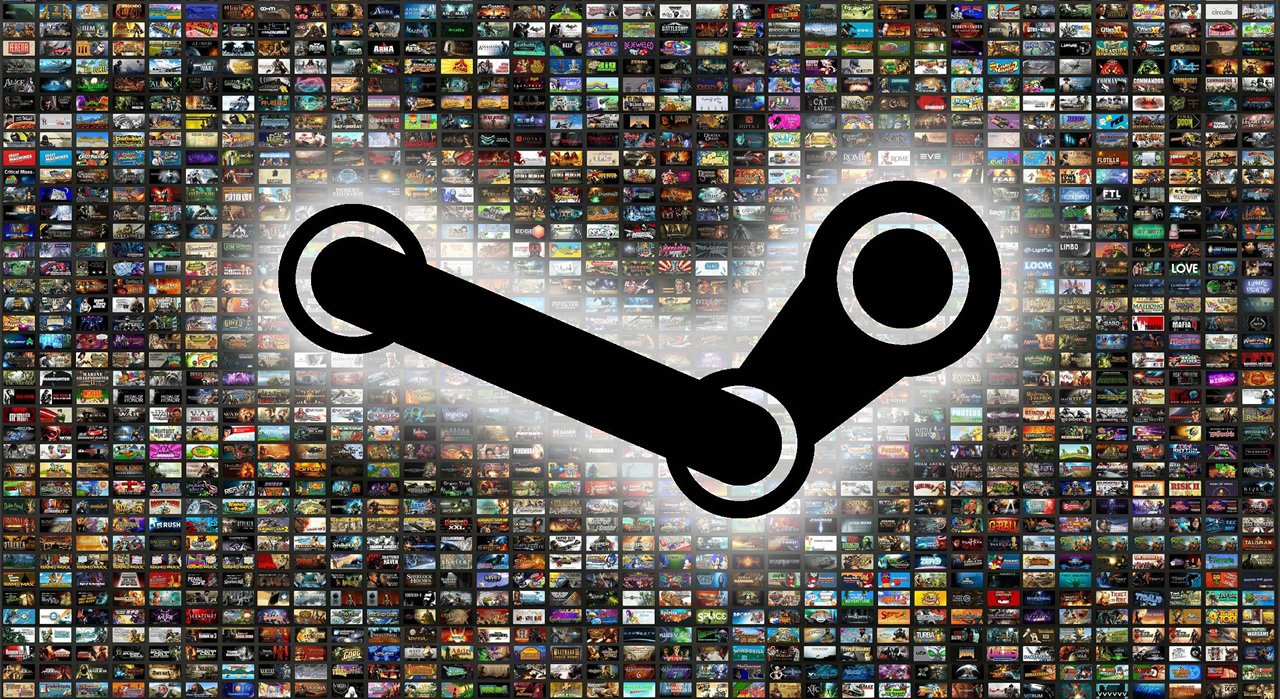 The story of Steam Link is a bit of an odd one: Valve had initially dreamed up a way for PC players to enjoy their games all throughout the house by way of a tiny set-top box. Sales were slim, however, and after a brief period of offering the Steam Link hardware for as little as one dollar, the company eventually moved the concept over to the software space. Steam Link landed on Android in beta form around the middle of 2018, and now Steam Link for iOS has finally become available.

The road to this point hasn't been easy. A surprisingly low amount of gamers purchased the original hardware, even when the Steam Link was sold for one dollar. To make matters worse, when Valve finally released the Steam Link software for Android and iOS, Apple doubled back and rejected the Steam Link app citing "business conflicts with app guidelines that had allegedly not been realized by the original review team."

Valve appealed the decision, but almost a full year went by between the app's rejection around May 24, 2018 and its release to the general public just yesterday. With that said, the app is finally arrived, and is apparently supported by most late-model iOS and Apple TV devices.

A press release for the announcement gives a little detail about the software's functionality: ":The Steam Link app allows gamers to experience their Steam library of games on Apple (iPhone, iPad, Apple TV) devices while connected via 5Ghz network or wired Ethernet to a host computer running Steam. The Steam Link app features support for the Steam Controller, MFI controllers, and more."