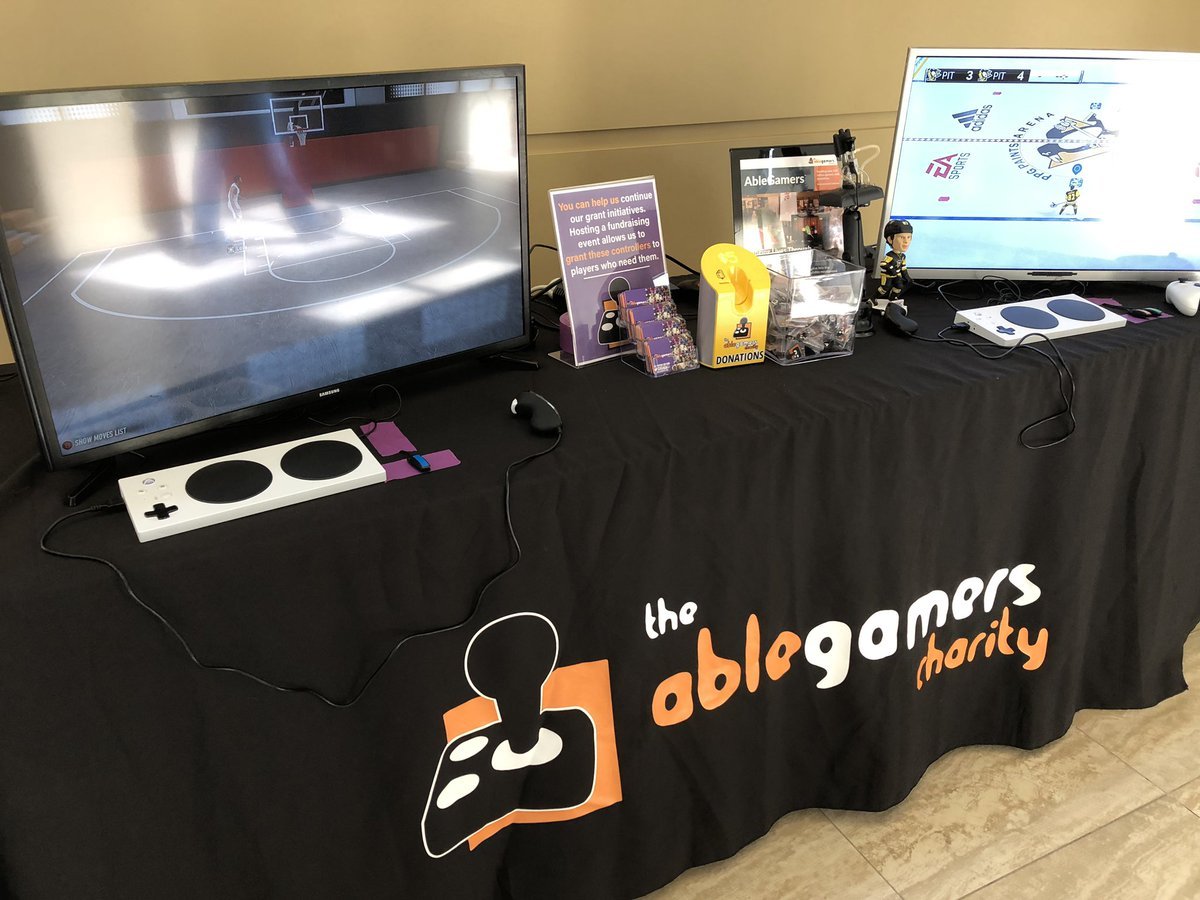 New York State Senator Roxanna J. Persaud and The AbleGamers Foundation have partnered up to bring Game Accessibility Means Equality (also know as G.A.M.E.) to Senate District 19. The event will take place at the Brookdale University Hospital in Brooklyn, New York, and will focus on the discussion surrounding accessibility in video games and the continuous battle for equality within the gaming industry.

As one of the leading charity groups advocating for accessibility in video games, The AbleGamers Foundation announced the partnership via a press release earlier this week. G.A.M.E. Day will take place on May 16 from 4-6 p.m. Eastern time. To register for the event, you can head over to the official calendar page on Senator Persaud’s website.

AbleGamers COO Steven Spohn stated in the release, “It’s such a great honor to partner with Senator Roxanne Persaud. Game Accessibility Means Equality Day is the first time AbleGamers has been part of a state proclamation.” He continued, “I can’t tell you how much that means to us! Together with Senator Persaud, we are telling the world that game accessibility is not only important, but here to stay.”

This has, of course, been a discussion in and around the gaming industry for several years now, with it becoming more of a mainstream issue in the past few months with the release of games like Sekiro: Shadows Die Twice. During G.A.M.E. Day, media and members of the public will have a chance to see accessibility options like the Xbox Adaptive Controller in action and learn more about how tools like this can make games more accessible for everyone without taking away from the experience for others.

Senator Persaud is a renowned advocate for women’s rights, and it’s great to see her joining forces with AbleGamers to help spread the message. “People with physical disabilities enjoy playing video games just as much as able-bodied individuals”, the Senator stated in the press release. She continued, “Often times, their limitations prevent them from using mainstream gaming devices. We want to show these gamers the possibility of fully enjoying the games they love with the technological advancements in gaming.”

You can attend G.A.M.E. Day to learn more about what AbleGamers and Senator Persaud are doing to make people more aware of the inequality in the gaming industry and be sure to keep an eye on our main news hub for even more coverage of great events like this.