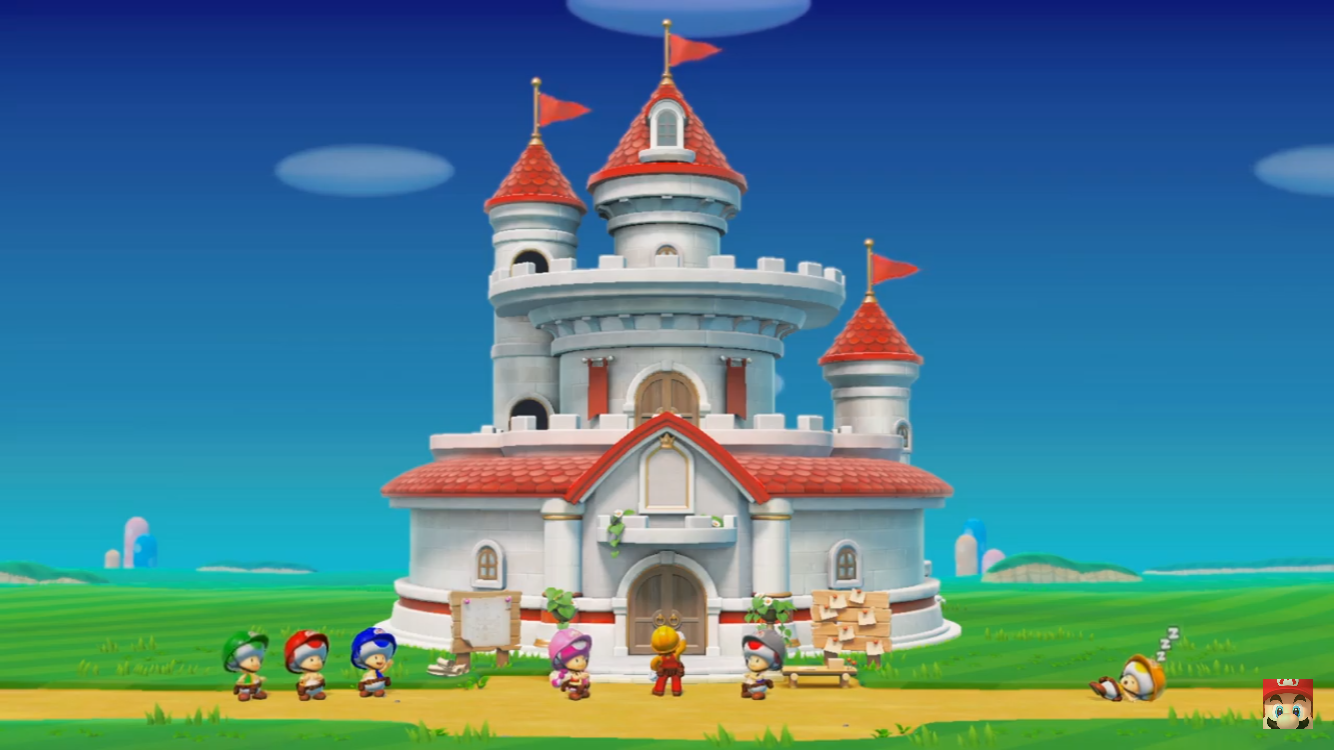 In story mode, Mario is tasked to rebuild Princess Peach's castle by completing over 100 pre-made courses to earn coins. As Mario completes levels that he gets from the taskmaster, he'll get access to even more challenges and meet even more new and interesting characters from the Mushroom Kingdom. Some of those characters will have challenges of their own for Mario to take on for a little extra dough. It's gonna take a whole lot of coins to rebuild an entire castle and there are a whole lot of courses for players to complete. Each course is meant to highlight several of the level making features found in core Super Mario Maker 2 game. The pre-made courses in story mode have been handcrafted by members of the Nintendo team.

That's about all the details that Nintendo was willing to share about Super Mario Maker 2's story mode today, but more details are sure to pop up before the game launches on June 28 of this year on the Nintendo Switch. Be sure to check out all our coverage from today's Super Mario Maker 2 Nintendo Direct for more information on all the brand-new features revealed today.