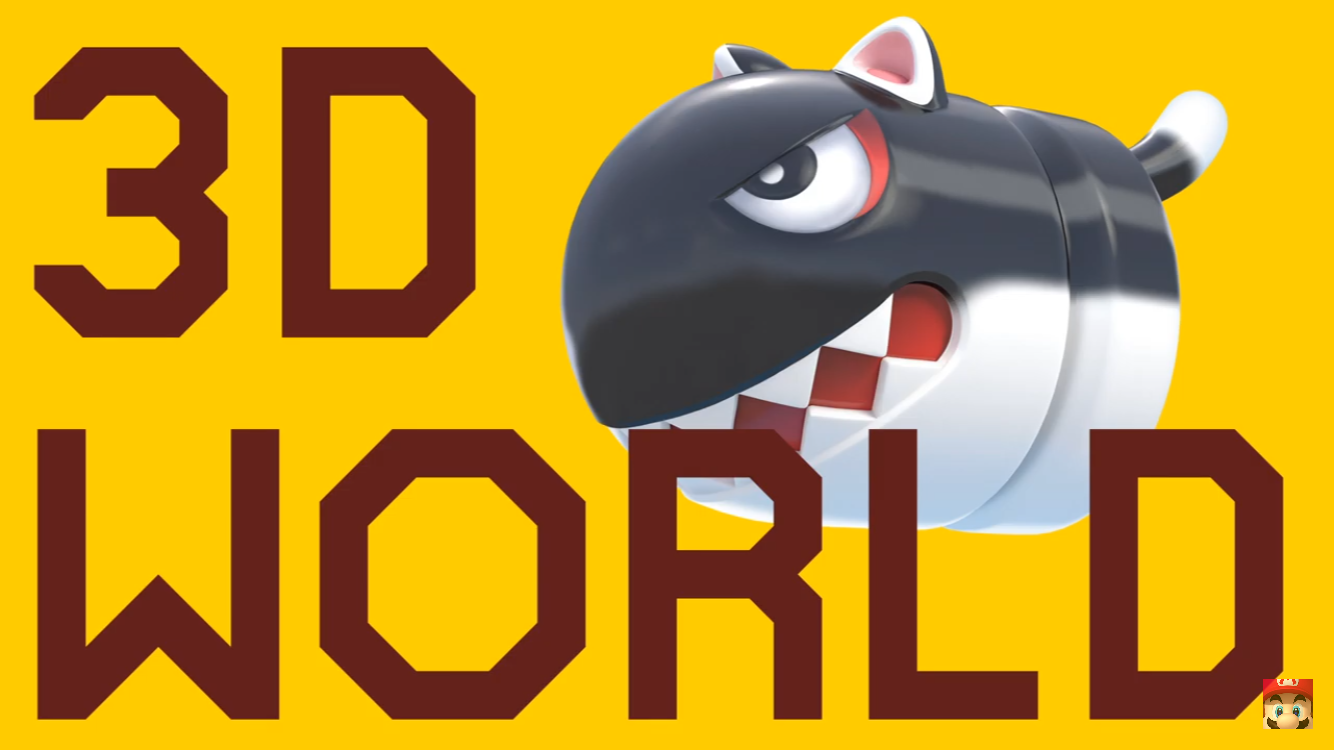 The Super Mario Maker 2 Nintendo Direct might be over, but with so much information revealed there’s plenty to talk about, including the 3D World game style that includes the ability to play as Cat Mario. The new mode promises to change the way players build worlds and play through them, and the possibilities appear nearly endless.

In 3D World, players will have the ability to play as Cat Mario, and of course that includes new abilities to deal with obstacles and enemies. Cat Mario, as one might expect, can scratch in order to deal with pesky foes. If that isn’t going to work, Cat Mario can also slide and pounce, providing new ways to play levels in 3D World that might not have been possible previously. Cat Mario can even climb flagpoles.

3D World also promises to provide plenty of options that players won’t have in the vanilla world-building modes, such as shaping pipes however they see fit, using the Clear Pipe, or taking advantage of crates that float on lava and water to build a platform to walk across. The Warp Box in 3D World could transport Cat Mario to a room full of enemies, and the Spike Box will work with the game’s on/off switch to provide new takes on navigating 3D levels.