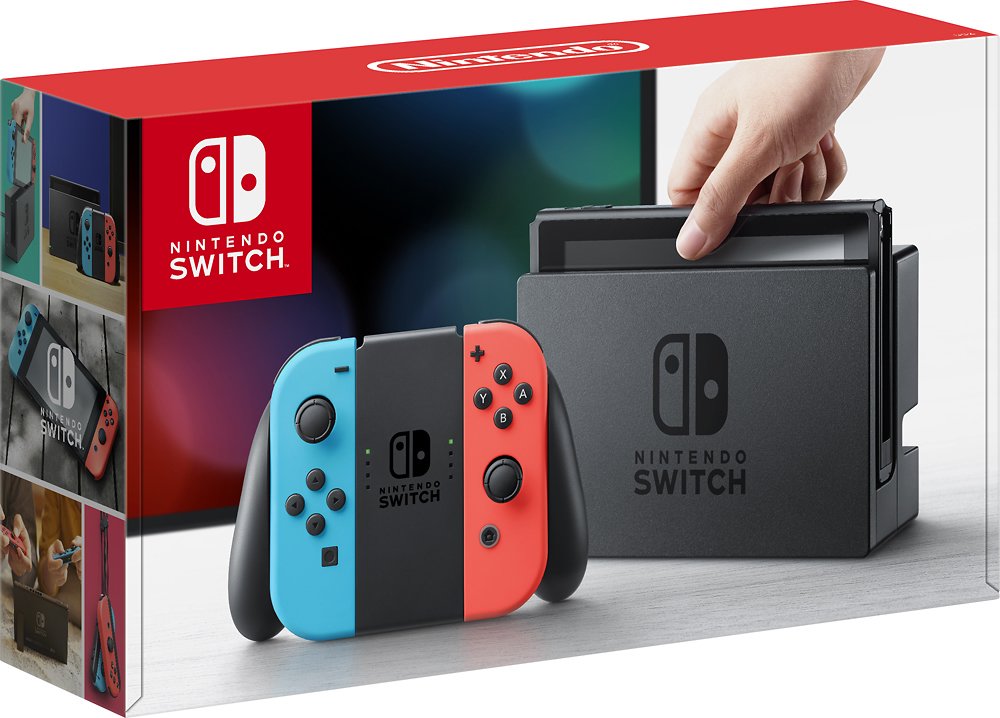 According to a report made by Famitsu, the Nintendo Switch has sold 8,125,637 units in Japan since it’s release in March of 2017. The PlayStation 4 has sold 8,077,756 units in Japan since it’s release. Of course, Japan has long been dominated by mobile and portable gaming, so it really shouldn’t come as much of a surprise that the Switch has garnered such popularity. Still, though, the PlayStation 4 definitely has its pros and it’s interesting to see the Switch, which some might consider very underpowered compared to Sony’s console, outdoing the PS4.

It’s definitely interesting to see the numbers and how gaming has evolved over the years. It will be intriguing to see how these numbers continue to evolve as the Switch and PlayStation 4’s life cycle continues, and I wonder if we’ll ever see the PS4 pull ahead again. Only time will tell, but it’s an entertaining thought.

When it comes to worldwide sales, though, the Nintendo Switch’s 34.7 million lag quite a bit behind the 90 million plus that that PlayStation 4 has managed. This is, of course, because portable gaming isn’t nearly as big worldwide as it is in Japan. It’s still amazing to see what the Switch has managed to accomplish as far as units sold given it hasn’t even been three years since the console’s release. These numbers will only continue to go up, which is something for Nintendo to be proud of. To keep up with all the latest gaming news and stories, be sure to follow Shacknews on Twitter.