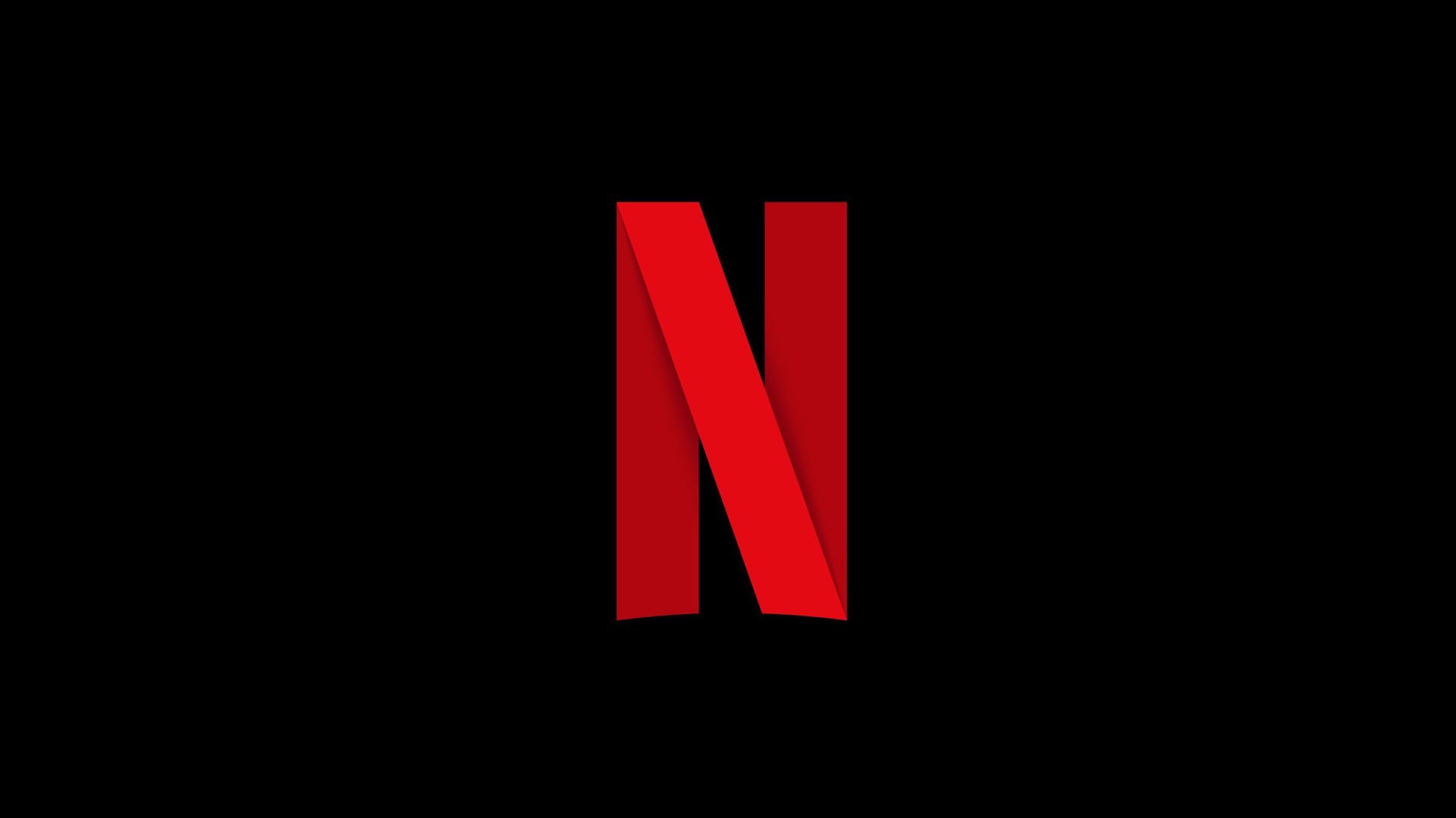 Last year, Netflix announced that The Witcher TV series was actually happening, revealing a short teaser trailer showcasing Henry Cavill as the seasoned monster hunter. While I’ll keep my own opinions on the “Man of Steel” playing Geralt to myself for the time being, new rumors online could have leaked the release date of The Witcher’s upcoming first season.

The leak was first reported by website Recapped in a small post regarding May 12 rumors for May 12. There’s absolutely nothing available to back up the rumors, but Recapped reports that The Witcher series will be available for users to binge on December 20, 2019. They also suggested in their rumor post that the series has already been greenlit for a second season, and that season two will begin filming in December or January, right after the first season releases.

Of course, there are mixed opinions surrounding The Witcher TV series. Even if Netflix follow truer to the books than The Witcher game series, Henry Cavill still feels like an odd choice to play Geralt. In the teaser trailer that was shared last year, the actor can be seen walking towards the camera in clothing that matches Geralt’s own Witcher gear. However, there’s something off about the look. He really lacks any of the scars that the protagonist was always explained to have, and he just all around looks a bit too pretty to be Geralt.

That doesn’t mean I’ve written him off just yet. Cavill is a more than capable actor, and this could very well be an extremely early screentest just to see how he looked in the clothes and other stuff. While we don’t have anything to really back up these rumors, we do know that The Witcher is supposed to arrive sometime in 2019. All we can really do is wait things out and see where they go from here.