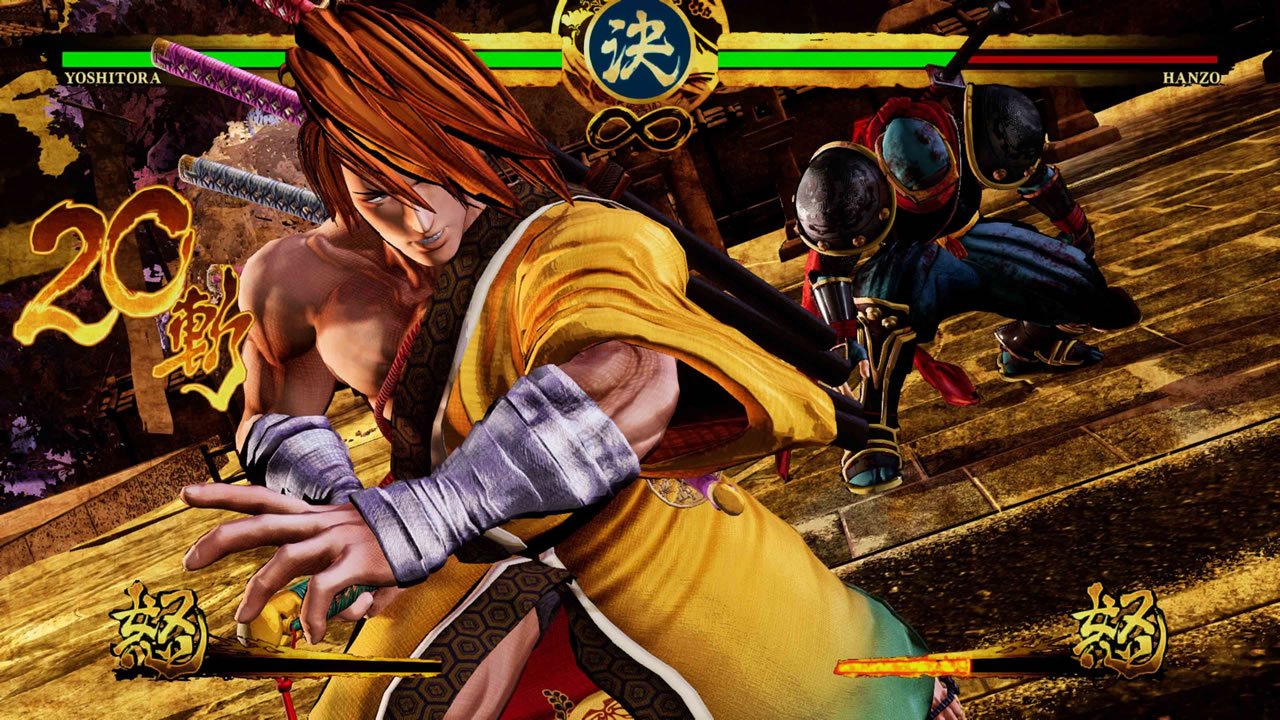 A proper western release date for Samurai Shodown has finally been set by developer SNK and publisher Athlon games. The news gets better, too, as Samurai Shodown will be releasing next month on June 25 for PlayStation 4 and Xbox One, and players who place preorders are eligible to receive a host of free DLC.

Users who have been closely following development of the upcoming reboot will note that the game has been previously touted as being in development for the Nintendo Switch as well as PC. However, this new release date only applies to the PS4 and Xbox One versions of the game. Release dates for Samurai Shodown on the PC and Nintendo Switch are still forthcoming, but the developers hope to launch the game later this year.

It's also worth mentioning that the June 25 release date is only for North American audiences. The game will release in Japan and other worldwide territories on June 27, 2019.

To sweeten the deal for players hoping to jump into the new reboot, SNK will also be offering a rare preorder bonus: Any player who purchases Samurai Shodown before June 30 will get access to the game's season pass entirely for free. A press release for the announcement specifies that the season pass includes "six months of DLC," meaning it may be the first in a series of DLC bundles to come.

The updated version of Samurai Shodown includes loads of new features and modes, notably including the sweet new Ghost mode that learns a player's style and can be uploaded and shared online. Be on the lookout for Samurai Shodown to release for PlayStation 4 and Xbox One on July 25, 2019.