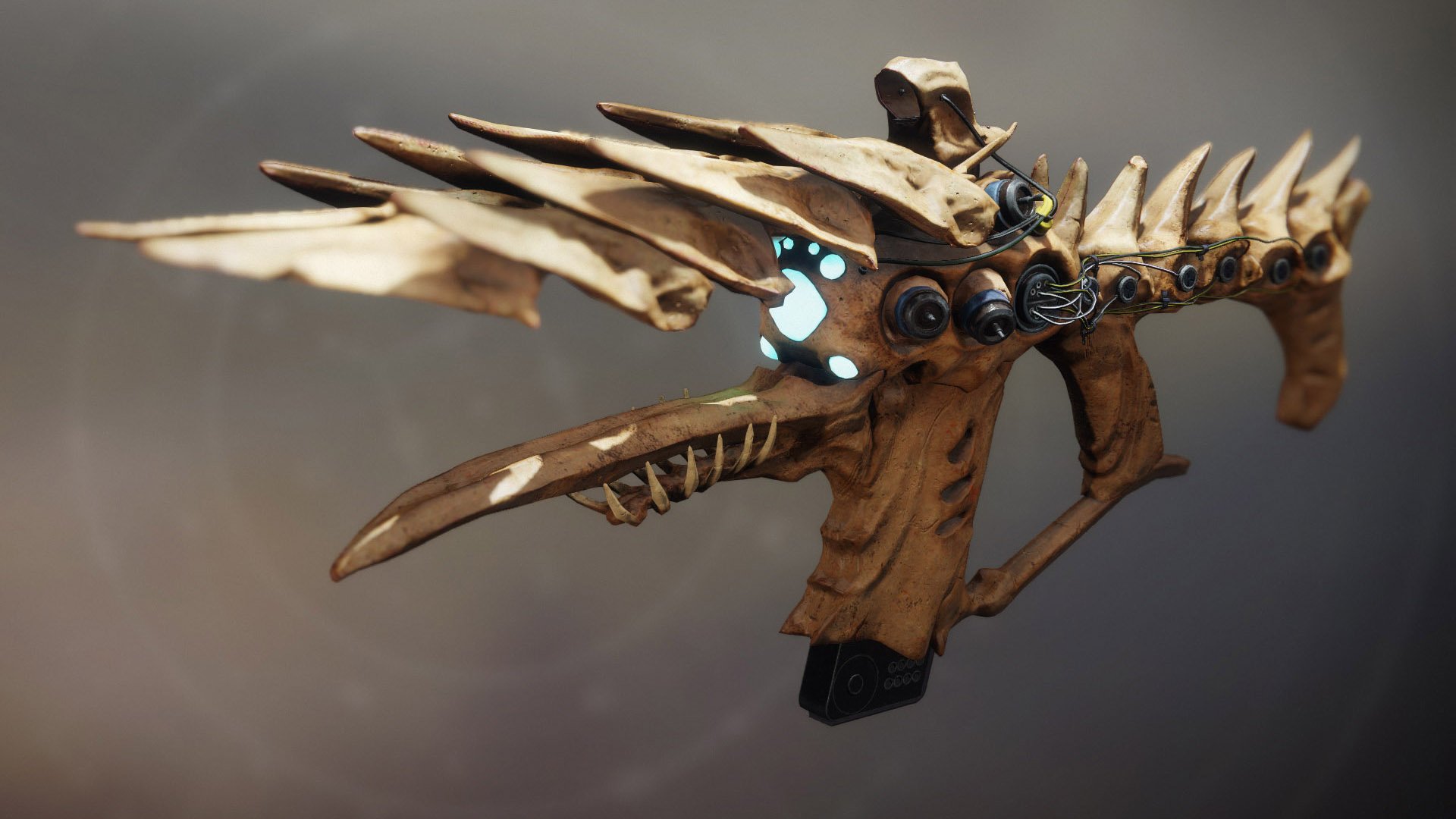 Back in the day, the day being a couple years ago during the lifespan of the original Destiny on PS4 and Xbox One consoles, people had to discover things the old-fashioned way. You know, by playing the game and stumbling upon them. With Destiny 2 on PC, however, players are now able to data mine Destiny 2 in order to uncover what’s just been added to the game, or what could be coming in the days and weeks to come. In this case, a data mine posted to the DestinyTheGame subreddit has uncovered a few new exotic catalysts for players to get excited about.

Players have been requesting more exotic catalysts for months, so if this list is accurate (and we don’t for sure know that it is) players would have some additional end-game content to grind for.

There’s a lot to unpack there, and some of the numbers and descriptions don’t make sense, such as the Two-Tailed Fox weapon size. This likely refers to ammo capacity, but we won’t know until the catalyst is in the game and discovered. For players who want to see a complete guide, visit our exotic catalyst guide for Destiny 2 on Shacknews. You can also read the full Reddit post for further details.

We’ll of course stay on top of what’s coming down the pipe in Destiny 2 regardless of what it is. In the meantime, players can visit the Destiny 2 complete strategy guide for help with everything involved in a Guardian’s life. We’d also recommend visiting our video game release dates 2019 schedule to see what there is to look forward to in gaming in general.