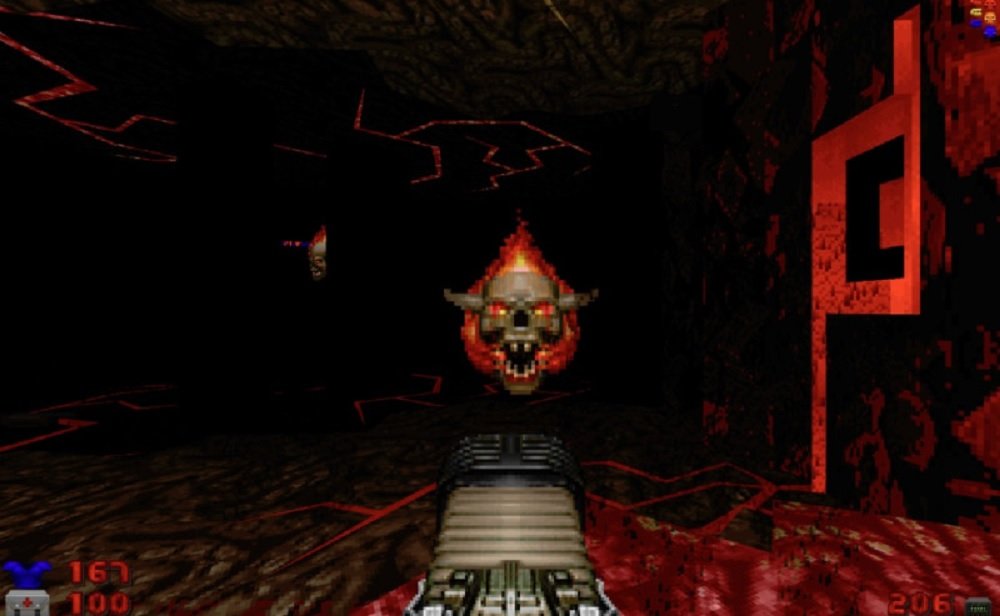 Tough times are ahead for classic FPS fans eagerly anticipating Sigil, the upcoming Doom megawad from John Romero's Romero Games studio. Following a delay that pushed the game's release from February to April 2019, it appears that Sigil has been delayed once more, this time due to "production issues" at publisher Limited Run Games.

There's a silver lining here: Romero stated over on his Twitter account that Sigil has "been done for quite a while," meaning the delay isn't based on around actual development. Instead, the delay is based around two separate issues concerning the Beast Box version of the game's hand-crafted packages as well as the software disks themselves.

Update on SIGIL: SIGIL has been done for quite a while at this point. There were two production issues at Limited Run -- the head and the disk. The head is now heading through production.

It's worth mentioning that when Sigil was delayed back in April, Romero stated his intention to make sure the digital and physical versions were released simultaneously. According to the latest update on the Romero Games website, such appears to still be the case:

"We’re sorry," the post reads. "We want SIGIL in your hands more than you know. We have to wait until Beast Box players get it before we release the free version. For their part, Limited Run isn’t happy with the delays either, and looks forward to releasing the game."

There's a lot of buzz surrounding Sigil, especially among older and PC-oriented gamers: Helmed by Romero himself, Sigil returns to the world and the technology of 1993 FPS release Doom, inarguably one of the pioneers of the entire genre. Aside from its physical releases, including the special edition Beast Box featured in the image above, Sigil will be released as as a free mod for the original Doom — or in this case a WAD file, albeit a rather huge one, hence the "megawad" description.

The developers at Romero Games have clearly pulled out all the stops with the new megawad offering. The delay stings a bit, but fortunately, fans can pass the time and learn more about Romero's upcoming release in Shacknews' latest long read Icon of Sin: Doom and the Making of John Romero's Sigil. Otherwise, keep it locked right here to Shacknews for further updates.