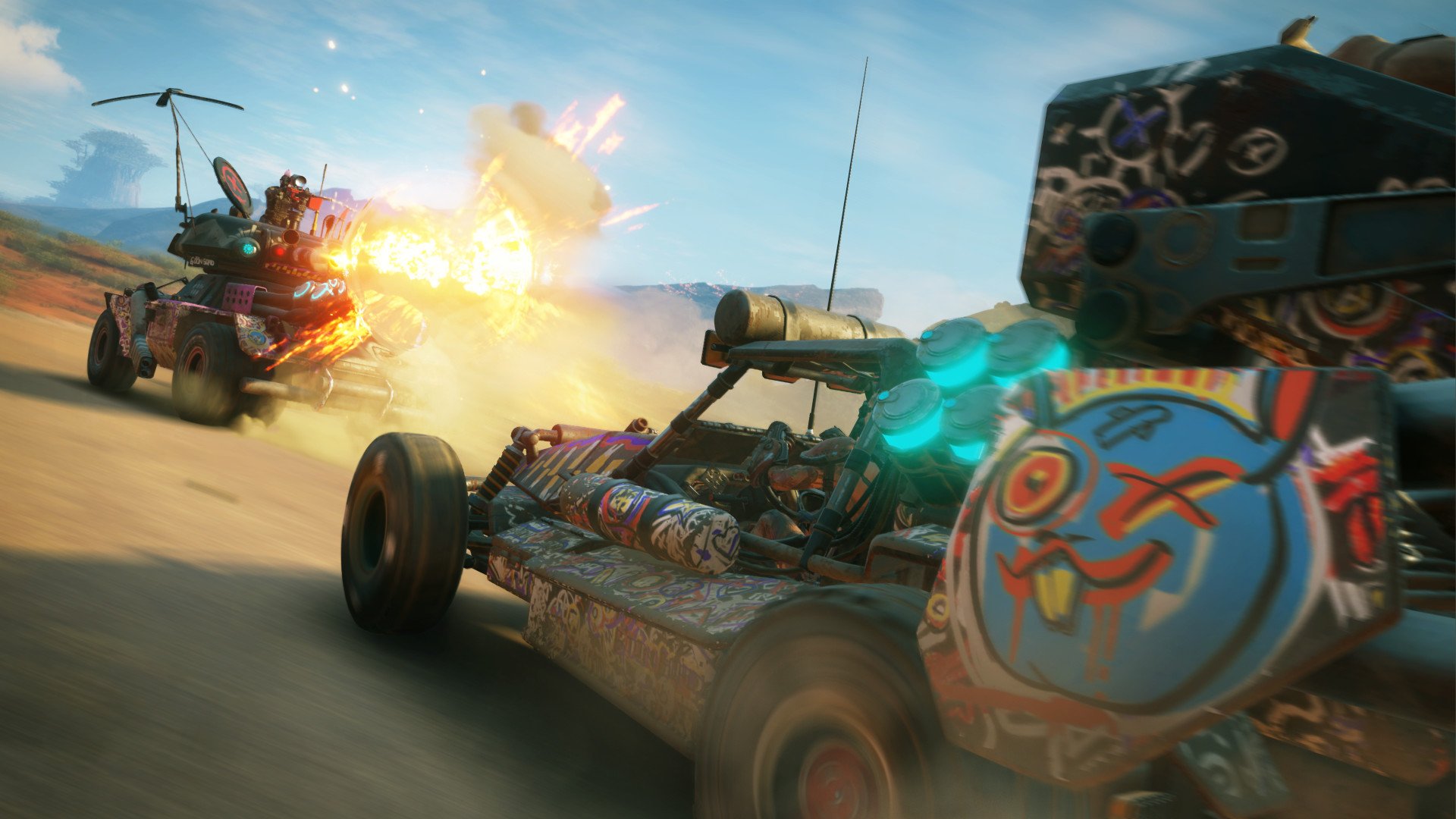 ShackStream: The return of Rage

No one asked for this, but Bethesda doesn’t play by the rules. Rage 2 was one of the surprised announcements at last year’s E3 event, reviving a franchise that had been dormant since its debut in the middle of the last console generation. Under the eye of new developers Avalanche Studios, the Rage series has received a new coat of paint. Most of it appears to be hot pink paint, but it still counts as a fresh coat.

On today’s episode of ShackStream, we dive into Rage 2 headfirst. Our very own Josh Hawkins posted his review of the game this morning, praising the gunplay while feeling cold about its story. If you are still on the fence about the game, hop on our stream and give it a look!