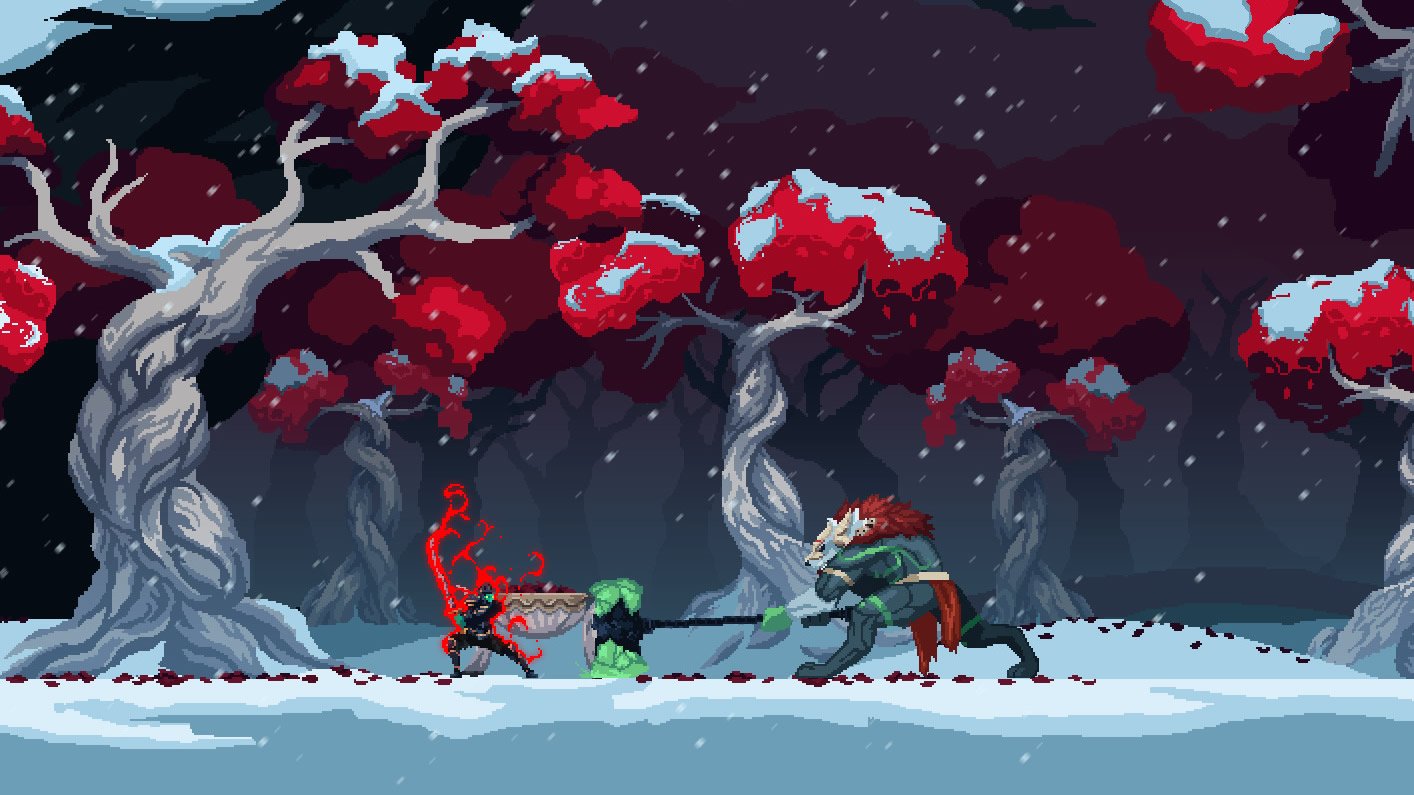 Digital distribution may be the way of the future, but there are still plenty of gamers out there who prefer a nice box to stack on their shelf. As luck would have it, previously digital-exclusive game Death's Gambit is about to make the jump to the retail space. Developer White Rabbit has teamed up with Adult Swim Games and distributor Skybound Games to finally release a physical edition of Death's Gambit for the PlayStation 4.

As revealed in a press release, the new physical retail edition of Death's Gambit will launch for PlayStation 4 on June 25 in North America as well as June 28 across Europe. No specific price has been set for the game just yet, but considering that Death's Gambit goes for $20 over on Steam, it wouldn't be unexpected for the physical version to retail for somewhere around $30.

"As an agent of Death, you’ll wield an arsenal of powerful weapons and abilities in wickedly challenging battles that demand clever thinking and precise reflexes," a game description from the press release reads. "Choose from seven playable classes, customize your champion with new gear and talents, and adapt a play style all your own to survive. Explore dark forests, medieval ruins and frozen wastes, vanquish towering bosses, and take on the ultimate tests of skill in Heroic or New Game Plus modes."

Death's Gambit is one of the more entertaining Metroidvania-inspired titles to hit the indie gaming scene in recent years. Shacknews was able to sit down with the developers at Indie Heaven last year to learn more about the release, specifically to discuss the nature of acting as an agent of Death in a world rife with fatal dangers. Check out the interview in the video embed below.

Be on the watch for the physical PS4 edition of Death's Gambit to hit retail store shelves toward the end of June. Players who are more than happy with digital games can of course still find Death's Gambit for sale over on Steam as well as GOG. For the rest of your gaming news needs, keep your browser locked right here at Shacknews.