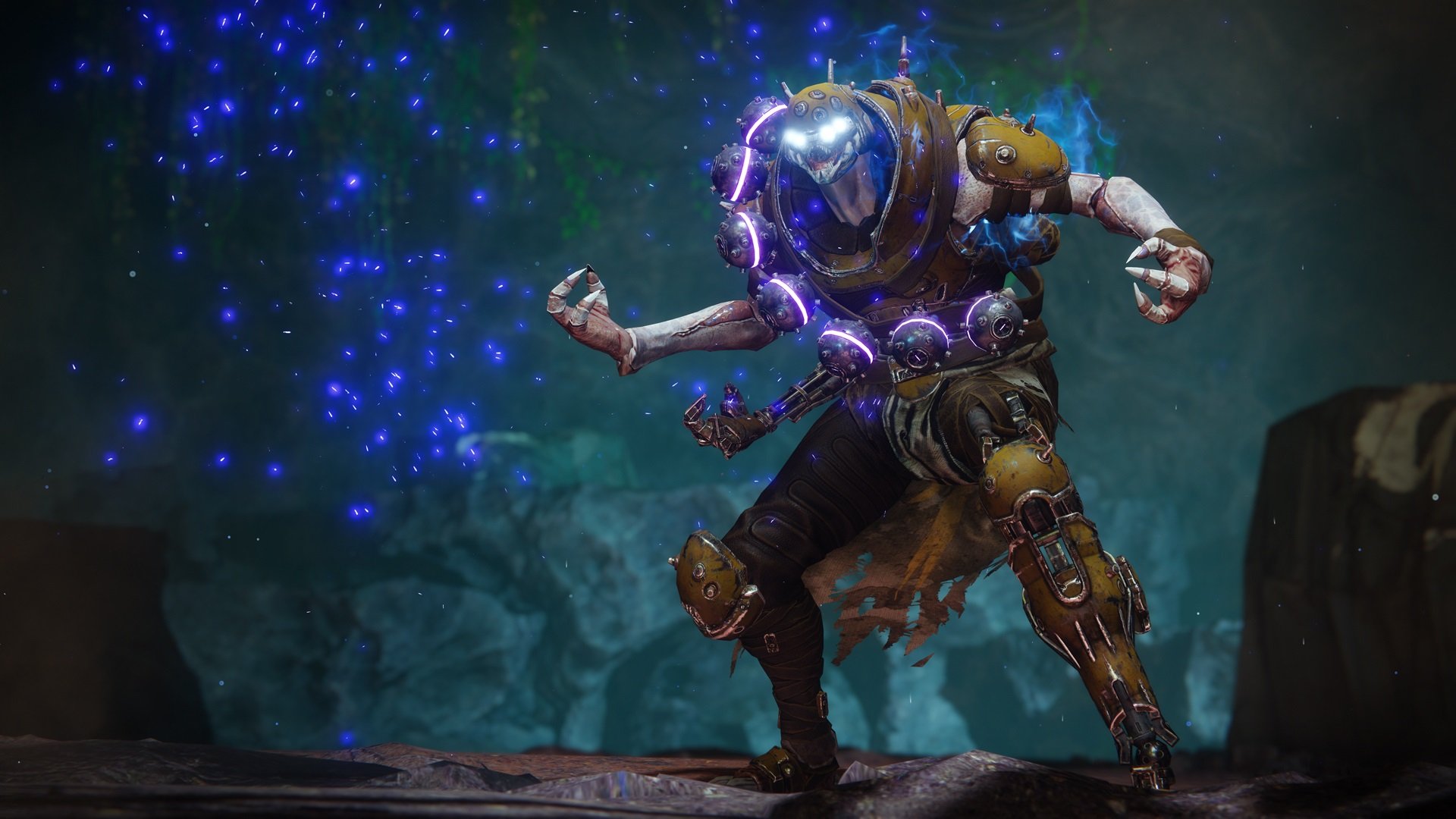 If you’re a fan of the raids in Destiny 2, then get ready. A new raid, called Crown of Sorrow, is coming in June. Unlike previous raids, though, players who own the Annual Pass will be able to dive into the latest raid starting on June 4, the same day that the new Season of Opulence kicks off. For more details on when the Season of Opulence starts, be sure to head over to our handy guide.

Things are being handled a bit differently for this raid’s “World’s First” race. According to the latest This Week at Bungie, the Last Wish and Scourge of the Past raids will be unavailable until Crown of Sorrow has been completed. This will prevent players with a large stash of Ethereal Keys from being able to jump their Power level up at the start of the season, as Season of Opulence also brings a new Power level cap.

To keep the race fair, players will also have their Prime Attunements reset to two charges per character on day one. All Level 50 players will also be able to earn Prime Engrams after they sign in and play during Season of the Opulence. Finally, players can still continue to build Prime Attunements over time after the reset occurs. You’ll also find that any powerful bounties acquired before the Season of Opulence kicks off will be locked at a Power cap of 700, so you might as well go ahead and complete those now.

It will be interesting to see how people tackle the new raid considering they’ll be able to dive into it right at the start of Season of Opulence. For more help, make sure you head back over to our complete Destiny 2 strategy guide.