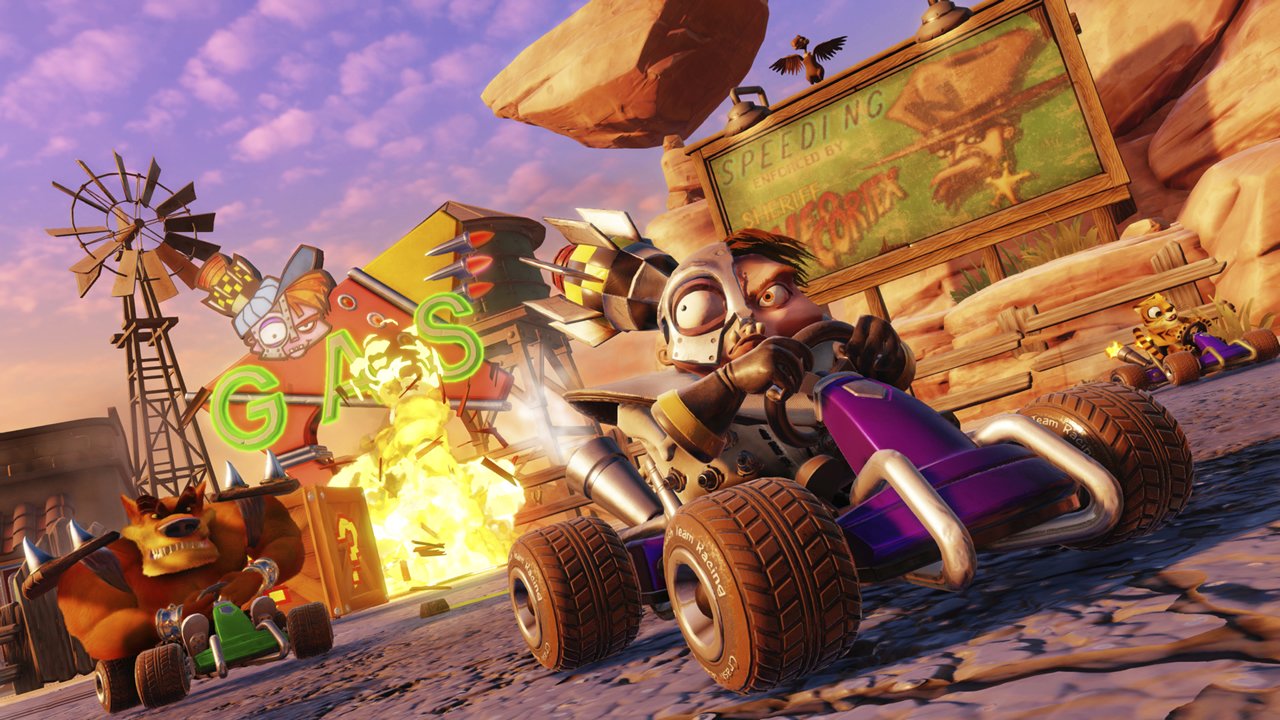 A strong element of any good kart racing game is the option to customize racers and characters. Luckily, in that respect it seems that Crash Team Racing Nitro-Fueled will not disappoint. A new trailer for the game has been released, and it gives players a taste of all the different ways they'll be able to customize karts, including decals, skins, paint jobs, parts, and more.

The original Crash Team Racing release offered up 15 characters and karts, but it looks like the updated version will increase the available offerings well beyond that number. The new trailer touches on kart skins, which were previously revealed back when the developers announced the game's pre-order bonuses. However, it goes the extra mile by showcasing new modifications such as wheels, paint jobs, decals, even entire kart bodies or frames.

Despite the bevy of new kart customization options, players will note that Crash Team Racing Nitro-Fueled does include all of the karts featured in the original release. This time around, however, they'll be able to trick them out however they like. Some modifications leave glowing trails in the kart's wake, while others go so far as removing wheels and turning the kart into a sort of spaceship.

As might be expected, the kart customization options appear to be tied to game progress. No surprises there. However, it's good to know that returning to play the game will continue offering up new unlockable mods, especially considering just how bonkers some of the modifications appear to be.