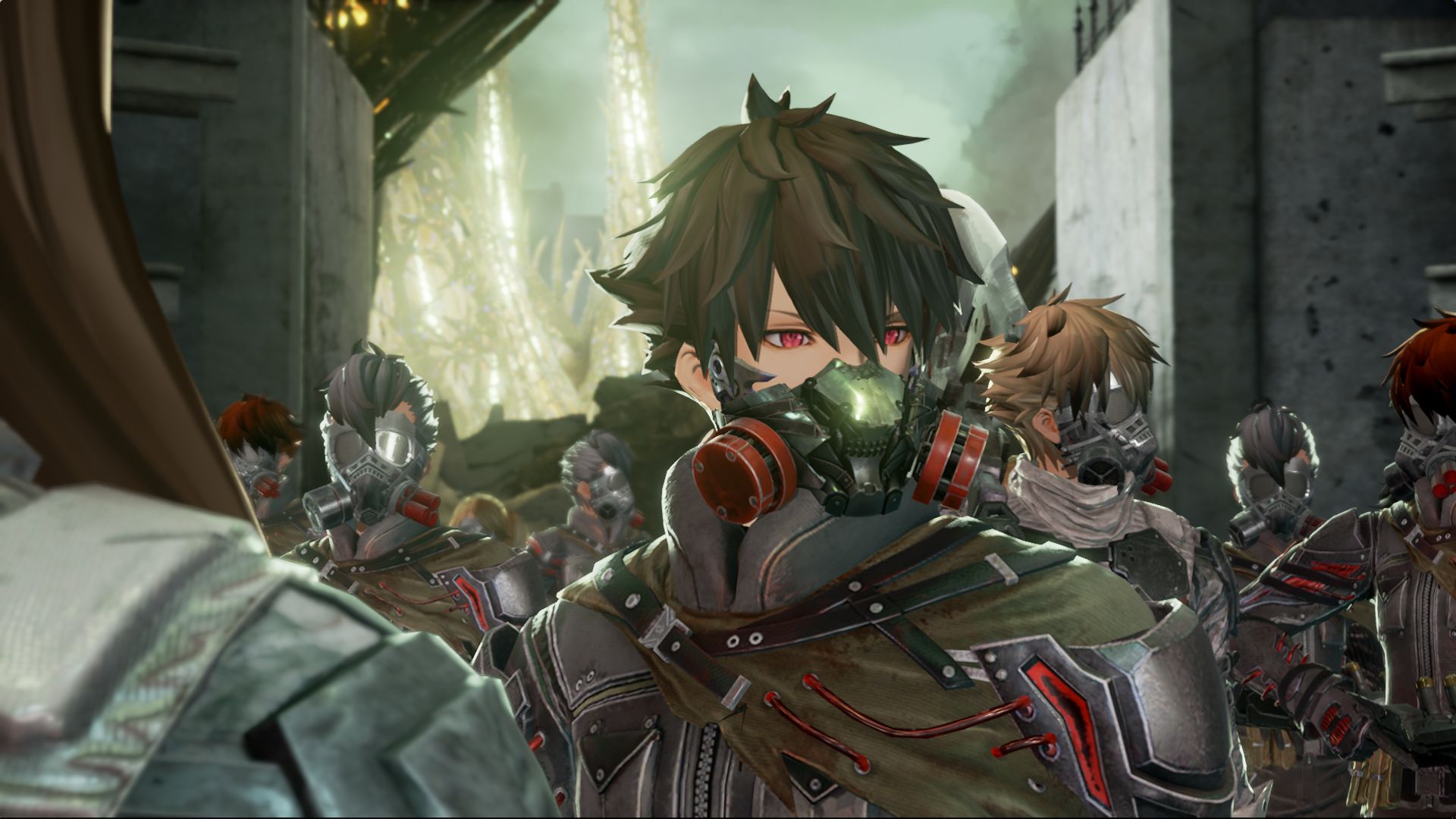 Fans of souls-like games are definitely going to want to keep their eye on Code Vein, the upcoming anime-based game from Bandai Namco. Taking inspiration from the Dark Souls series, Code Vein is looking to be a fitting entry in the already expansive souls-like genre. We had a chance to go hands-on with the game recently, where we were able to check out some of the game’s basic combat, as well as the character customization options it offers.

Character customization can be a big selling point for users who like to make their character stand out apart from the others in the game. Code Vein has plenty of character options for players to choose from, giving them a series of presets to start off with, then allowing them to dive even further into the mess by customizing their hair, face, eyes, makeup, scars, mask frame, and voice. You can also save and delete appearance presets, which will make starting up new runs in the future much easier.

When it comes to combat, though, Code Vein delivers the smooth and chunky combat that souls-like fans have come to expect from games in the genre. While not as slow as the original Dark Souls combat, Code Vein feels more like the combat from Dark Souls 3, which was a nice blend of chunky but fast, deliberate movements. Of course, your attack speed is also greatly affected by the kinds of weapons that you’re using, and in the video that we’ve included here you can see how the more deliberate attacks of the Greatsword play out in realtime within the game.

If you’re interested in seeing more of Code Vein, then be sure to head over and subscribe to Shacknews and GamerHubTV on YouTube. You can also head back over to our Code Vein hub, where you’ll find even more info about this stylish looking souls-like.