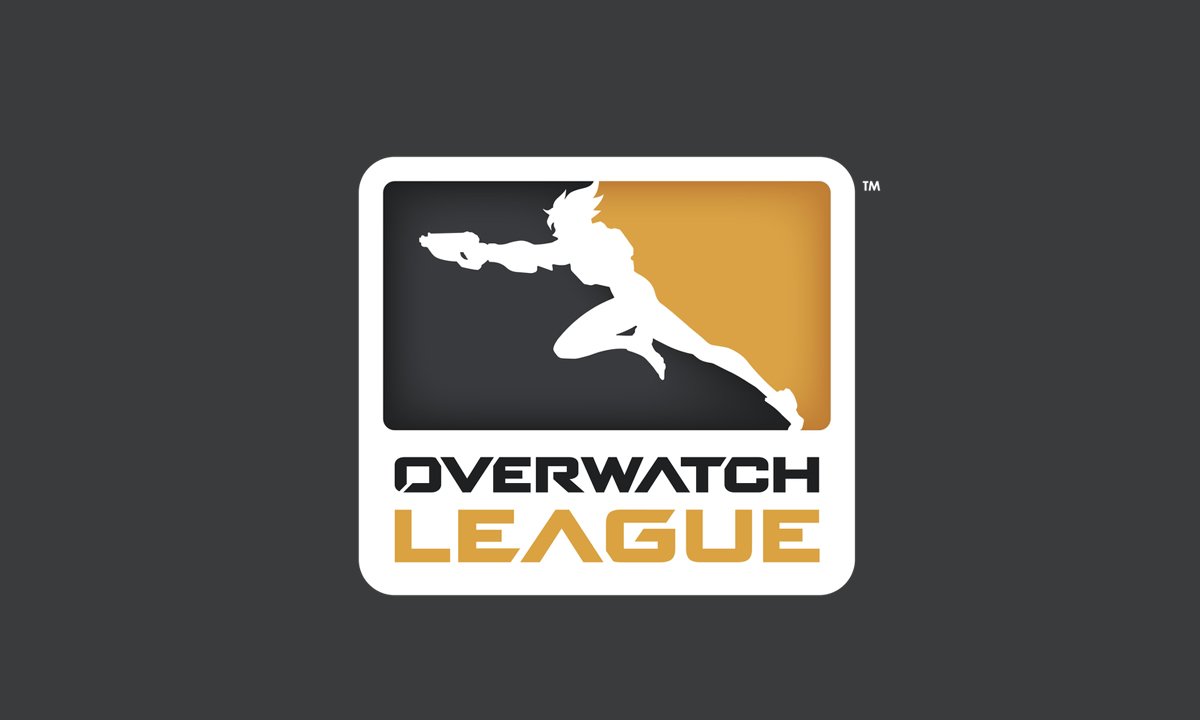 Things are moving and shaking in the Overwatch League, all in preparation of the upcoming All-Star game. Set for next week, the latest Overwatch League All-Star game will allow players to complete in several custom-skill matches as well as the All-Star event itself, and we've finally got our look at each of the players populating both the Atlantic and Pacific reserves.

As revealed in a press release from Blizzard, the reserve players for the 2019 All-Star game have all been "selected by player, coach, broadcast talent, and staff voting." Here's the full list broken down by region:

The press release also provides more information about player eligibility, staying that "[all] reserve players will be eligible to compete in the custom skill games on May 15 and the Overwatch League 2019 All-Star Game on May 16."

For the latest coverage of Blizzard's hit game as well as the Overwatch League itself, be sure to stop by Shacknews' Overwatch home page.

'Bet on Black' is the next Shacknews Long Read, covers history of Xbox and Microsoft's PC games

Path of Exile delays 3.13 expansion to make way for Cyberpunk 2077