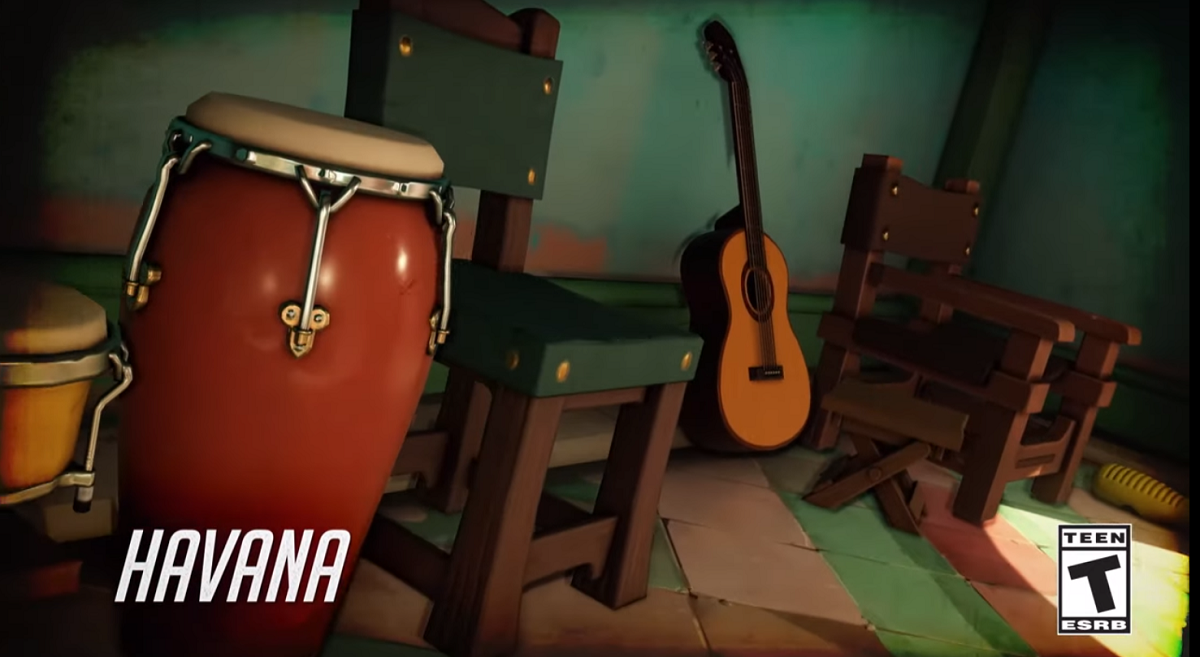 Blizzard has just dropped the Overwatch update 1.35.1.1 patch notes. Sorry, Xbox players, but there appears to be a slight delay for you, but the rest of the Overwatch players are heading to Cuba. The new Havana map that has been live on PTR is now available to play.

Please take a look at the Overwatch update 1.35.1.1 patch notes:

Havana, a vibrant, historic port city where the winds of change blow strong, is home to Overwatch’s newest Escort map!

Begin your trip at the Taller de Sebastián, where the classic cars that line Havana’s bustling streets stop for refueling and repair. Escort a truck of rum barrels on the sun-drenched cobblestone roads, fighting off those who try to stop you. As you make your way, duck into a colorful building to escape enemy fire and savor the impressive flavors of Havana at La Cocina de Miranda or Café del Sol. Battle your opponents through the alleys until you reach the Don Rumbotico rum distillery, a once little-known local treasure that has recently earned international acclaim. Finally, guide the jalopy through the distillery to its destination at the Havana Sea Fort, a historical landmark recently purchased by an anonymous financial group and closed to the public.

To celebrate the Overwatch League 2019 All-Stars, we’re adding two new Legendary skins— 2019 Atlantic All-Star Mercy and 2019 Pacific All-Star Lúcio! These skins will be available from May 7th to May 22nd.

This update also adds the 2019 Atlantic All-Star Mercy and 2019 Pacific All-Star Lucio skins for Overwatch League fans to drool over. Player who don't mess around in PTR can now check out Havana, the newest escort map in the game. Are you picking up those skins? Let us know in the comments section. In case you missed it, check out our Overwatch League All Access Pass Command Center free trial guide to make sure you have a sweet Overwatch All-Star experience.