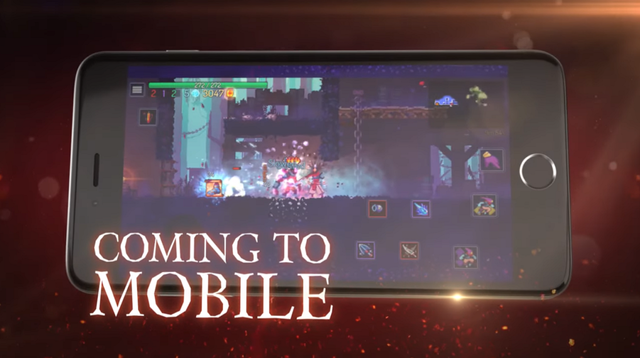 Since its initial launch in 2017, Dead Cells has become one of the most popular rogue-like games out there. Last year when the game made the transition from PCs to consoles it garnered even more success and accolades. Now, the game is once again ready to bring its grind, die, repeat style to a whole new audience of mobile gamers. Dead Cells is set to launch on iOS devices this summer and there are plans to bring it to Android devices as well at a later date.

According to the game's press release, the mobile version of Dead Cells will have several new features to help streamline the experience for iPhones and iPads:

Our own Chris Jarrard reviewed Dead Cells and had a lot of high praise for it: “It evokes feelings that remind me why I fell in love with video games in the first place.” Dead Cells definitely has a lot of classic Metroidvania elements and no game is ever the same thanks to randomized maps and weapons. You can check out the video embed above for a glimpse at what you can expect from the mobile version of the game.

As of right now, there’s no solid release date for Dead Cells on iOS mobile devices, but fans should expect it to launch later this summer. The Android version will launch at some point after the iOS version, but there’s no window for launch just yet. We’ll be sure to keep you up to date as more details are revealed.

Young Horses on whether you can pet the Bugsnax in Bugsnax