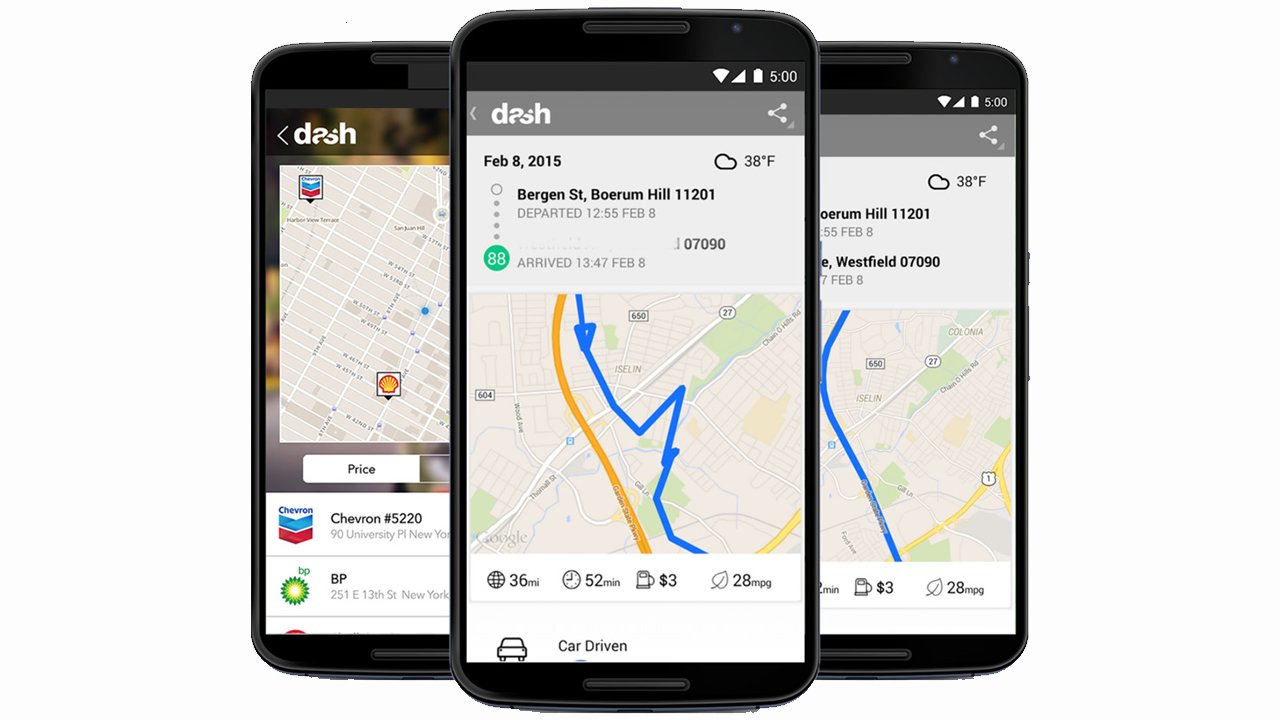 Unlike some other tech companies, Google is intent to keep privacy controls firmly in the hands of its users. As revealed at the recent Google I/O livestream event, the latest updates to Android will bring Incognito mode over to Google Search and Maps, which now allows users to browse Incognito across YouTube, Chrome, and the biggest privacy-concerned apps in the Google suite.

The Google I/O live stream event included a presentation focused specifically on privacy. Toward that front, the team at Google felt it necessary to include the scope of the Incongnito mode found in the company's other mobile applications. As of now, Incognito mode is being offered within Google Maps, allowing users to use the app without worries of leaving trackers behind on their devices.

Of course, Incognito mode should already be well familiar for users of the Android operating system. Built into the Chrome browser on most Android mobile phones, Incognito offers private browsing across the internet while leaving little to no trace of cookies, browsing history, or search queries. Similar functionality was doled out to YouTube last year, and now it's being made available for both Maps and Google Search.

For now, it's not immediately clear just how users can toggle Incognito mode in Maps or Search. With that said, we image the process is fairly painless, as it is within both Chrome and YouTube: Simply open the application and look for the Settings button (the "hamburger" icon with three stacked horizontal lines) and tap on the Incognito option. The function may operate differently within certain apps: For example, Incognito mode in Chrome opens up Incognito tabs, whereas in YouTube, the function is a toggle that remains on for a pre-determined amount of time.

Stay on top of other Google I/O announcements by keeping your browser tuned right here to Shacknews.