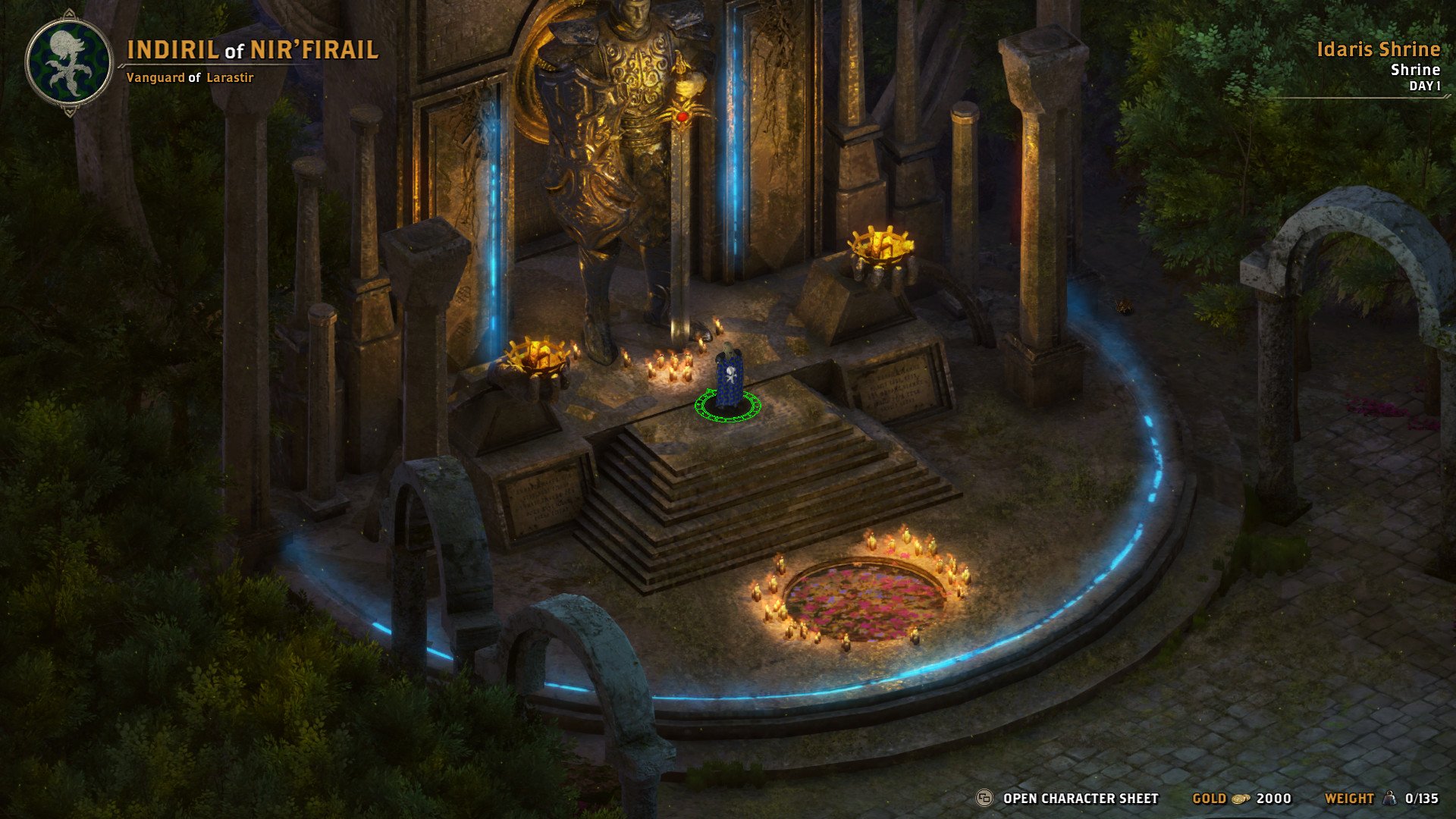 There's a hot new fantasy-inspired game on the market that should satisfy players with a keen interest in old-school CRPGs. Called Alaloth - Champions of The Four Kingdoms, the new release from Gamera Interactive looks to hit all the highlights when it comes to bringing Souls-like challenge to the isometric RPG genre.

Shacknews was recently able to chat with Alberto Belli, CEO of Gamera Interactive, at Reboot Develop Blue to learn more about the studio's latest game, including its design inspirations and biggest features. Have a look below.

The pitch behind Alaloth is fairly simple; players could reasonably assume it's something like Pillars of Eternity or Path of Exile. However, the developers wanted to create an experience where players weren't simply mowing through waves of enemies. As such, Alaloth has much smarter enemies that require more precision and strategy in order to take down.

As for the general vibe, things are shaping up very well. Alaloth features a high fantasy setting which, according to Belli, is inspired by the likes of Dungeons and Dragons, complete with an in-game lore dating back thousands of years. The plot centers around "a rebel god [...] that is trapped in a sort of limbo who is trying to come back and conquer the world." The hero assumes the role of the kingdom's champion, and must take down the foe by making use of various customizable abilities.

More information about Alaloth - Champions of The Four Kingdoms can be found over on the game's official Steam page. For more interviews straight from Reboot Develop Blue as well as in-depth commentary from some of the biggest developers in the industry, be sure to stop by the Shacknews and GamerHubTV channels over on YouTube.