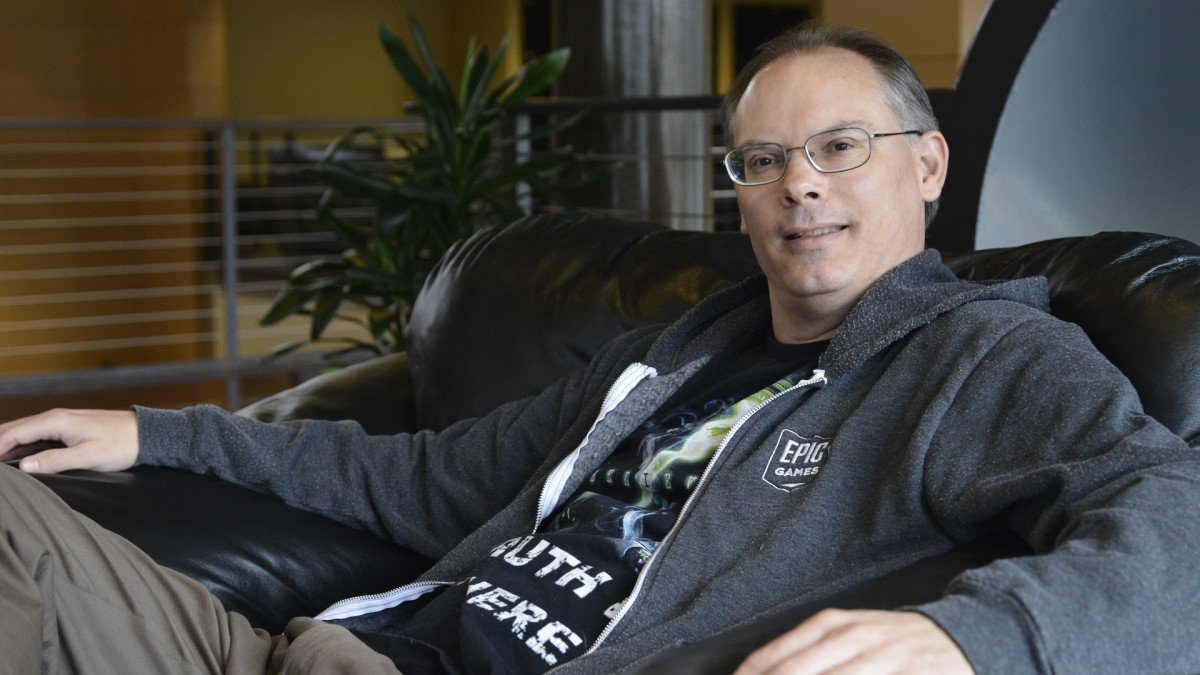 It's plain to see that many gamers aren't happy with PC store and launcher exclusivity. Despite contending with the likes of console exclusives for decades, gamers are proving to be notoriously stubborn when it comes to accepting change within the industry. As such, many players have been review bombing games on Steam after learning of exclusivity deals with platforms such as the Epic Games Store. It's a shameful practice, and Epic's Tim Sweeney has something to say to all the review bombing masses.

In a series of tweets posted to his Twitter account, Sweeney discussed how sponsored and promotional campaigns are advertised, how review bombing affects developers, and how gamers who can't play nice are basically ruining it for everyone. Here's the full quote:

"Anybody speaking for or on behalf of Epic makes their Epic association clearly visible online. When we’ve run paid promotional campaigns (such as with streamers when Fortnite launched), they’re clearly identified with #ad or similar.

"Please understand that developer livelihoods are at stake in the debate about stores and exclusives and revenue sharing - the companies and the individuals alike. All of their views should be welcomed and respectfully considered.

"Calling them shills and review bombing them and these other things are unfair to all of their hard work, and only stifle what ought to be a healthy discussion about the relationship between gamers and developers."

It really ought to go without saying that review bombing doesn't help video game developers or game distribution platforms. The spike in negative reviews over something as simple as upcoming game exclusivity only helps to turn players away from past games, costing the developers not only money but support for new titles. To make matters worse, services like Steam have had to implement new changes just to combat review bombing, increasing the workload of everyone involved.

It's entirely possible for video game enthusiasts to let their voices be heard without resorting to something as shameful or as hateful as review bombing. It hurts the players, it hurts the developers, and it hurts the industry. Tim Sweeney says it best when he says that the practice of review bombing serves to oppose the "healthy discussion about the relationship between gamers and developers." If players are unhappy with new studio policies, rest assured that spamming games with low-scoring reviews will only make things worse.