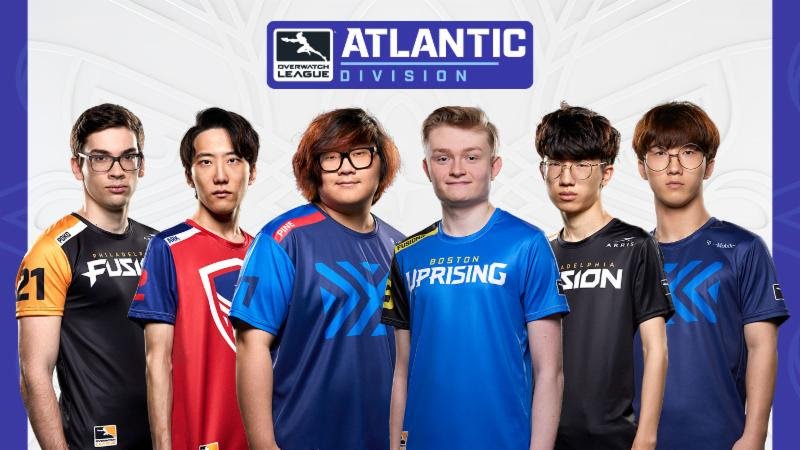 The All-Star Game coaches were picked from teams with the best records in Stage 1. New York's Hyeon-Sang “Pavane” Yu will be at the helm of the Atlantic team, and Vancouver Titans’ Ji-Sub “PaJion” Hwang will be leading the Pacific team. There will also be twelve additional players from each division added to both teams. These players will be selected by staff, broadcast talent, coach, and player voting with the results revealed later this week.

Blizzard also announced the All-Star Arcade custom game modes that players will be participating in. Here are the game modes as decided by fan vote:

The All-Star Arcade Presented by State Farm, the T-Mobile Talent Takedown, and the Widowmaker 1v1 will take place on Wednesday, May 15. The day on festivities will be broadcast live on Twitch, overwatchleague.com. and on ESPNEWS at 6 PM PT, with a re-broadcast airing at 9:00 PM PT on ESPN2. The Overwatch League 2019 All-Star Game will kick off the live broadcast at 6 PM PT on May 16 and be broadcasted on the same platforms.

Twitch will be offering a free trial of Overwatch League Command Center during both days of the All-Star event. Players can use this tool to choose their favorite in-game POVs. Tickets are still on sale for both days, so head over to AXS.com if you are going to be in the Burbank, California area on May 15-16. In case you missed it, Blizzard announced a new Workshop Mode for Overwatch. Keep it locked on Shacknews for everything Overwatch and OWL as news breaks.