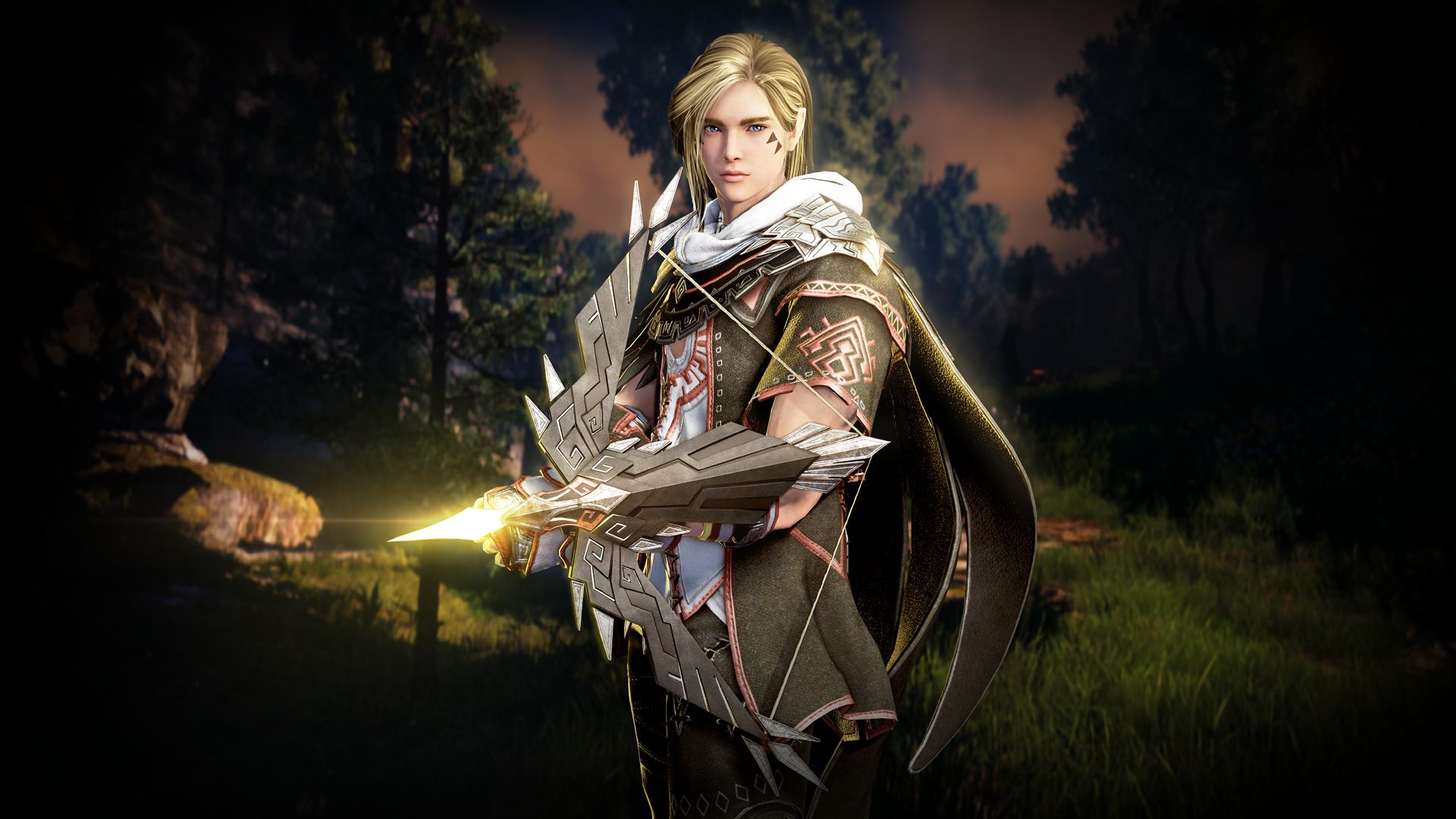 Part of what drives players to MMOs is the constantly evolving world. This can come in the shape of new content like DLC worlds, new storylines to follow, or even new classes for players to master. Over the years we’ve seen the MMO genre explode, expanding from titles like RuneScape, World of WarCraft, and others to include a series of newer MMOs aimed at drawing in even more players. While some of these have failed utterly to gain ground, others—like Pearl Abyss’ Black Desert Online—is doing quite well. Now, Pearly Abyss has revealed even more details about their plans for Black Desert Online, which should be exciting for any current players.

Detailed on Black Desert Online’s official website, the 2019 roadmap for the game includes three new massive pieces of content, as well as some other items that have yet to be announced just yet. Heading up these pieces of content is Doom, a brand-new mount that players can acquire. This flaming horse is more than just a thing of beauty, though, as players will be able to leave a blazing path of flames behind them as they ride. Doom also joins the ranks of the other Dream Horses currently in BDO, Diné and Arduanatt, and possesses innate skills that are indigenous to itself according to Jae-hee Kim, the Executive Product in charge of development for Black Desert Online.

Of course, a new horse isn’t really anything to get too excited about. That’s why Pearl Abyss has also detailed the upcoming “Sycraia Underwater Ruins”, an area that will become available to players mid-May sometime. According to Kim, “Sycraia Underwater Ruins is divided into two areas, the Upper Zone and the Abyssal Zone, and the Recommended AP for the Upper Zone is 220 - 240. The Sycraia Underwater Ruins Abyssal Zone can only be accessed by using the item Memories of the Deep Sea on a specific device located somewhere in the ruins. As the Recommended AP of the Abyssal Zone is around 280, make sure you are fully prepared for the challenge since this will be the most difficult and challenging monster zone in the World of Black Desert so far.”

On top of the new ruins, players will also be able to explore a series of new Adventures that await them at Mediah. This is follow up content for the main questline in Black Desert Online, which means it will continue the story that has driven players through the game thus far. You can, of course, learn more about the ruins and the new adventures at Mediah by heading over to the original post on their website.

There are also some new weapons and other assorted items for players to look forward to, as well as a new Life Skill Level Expansion. More details about all that will come in the future, though. For now, Black Desert Online fans have a lot to look forward to in 2019, and that list only appears to be growing larger.