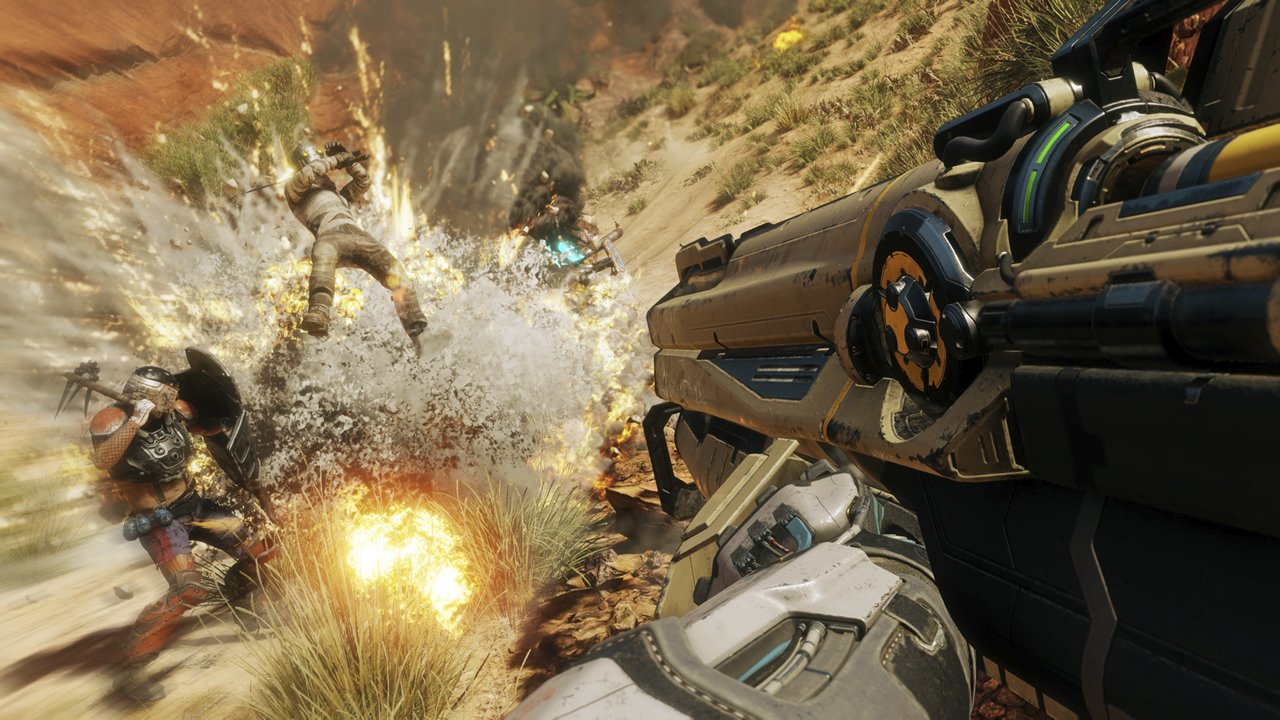 The PC system requirements for Rage 2 have finally been revealed. The new game from id Software and Avalanche Studios is based around the latter's technology, meaning players who can run Just Cause 4 should have no problem diving into Rage 2. Of course, when it comes to PCs, there's always room for improvement, but the power requirements this time around shouldn't necessitate too many upgrades. Make plans for the carnage to come by checking over the Rage 2 minimum and recommended PC requirements.

The Rage 2 PC system requirements are based around the usual goal of running the game at 1080p resolution and 30 frames-per-second minimum. Coincidentally, the console versions are locked at 30 FPS, while 4K-enabled consoles get their framerate cap pushed to 60.

According to the Bethesda website, the development team "focused on speed" when considering the game's console performance. Fortunately for computer players, Rage 2 for PC has no hard framerate cap, meaning the sky is the limit when it comes to power and performance. Let's take a look at the essential figures.

Now that you've glanced over the Rage 2 PC system requirements, hopefully you've found that your machine is up to the task. The minimum specifications are fairly low, but the game does at least want for a reasonably modern system. Of course, players can always opt to pick up the PlayStation 4 or Xbox One version of the game if their computer lacks the required grunt. Be on the lookout for Rage 2 to release on May 14, and head over to Shacknews' Rage 2 home page to learn more about the latest id Software and Avalanche Studios release.