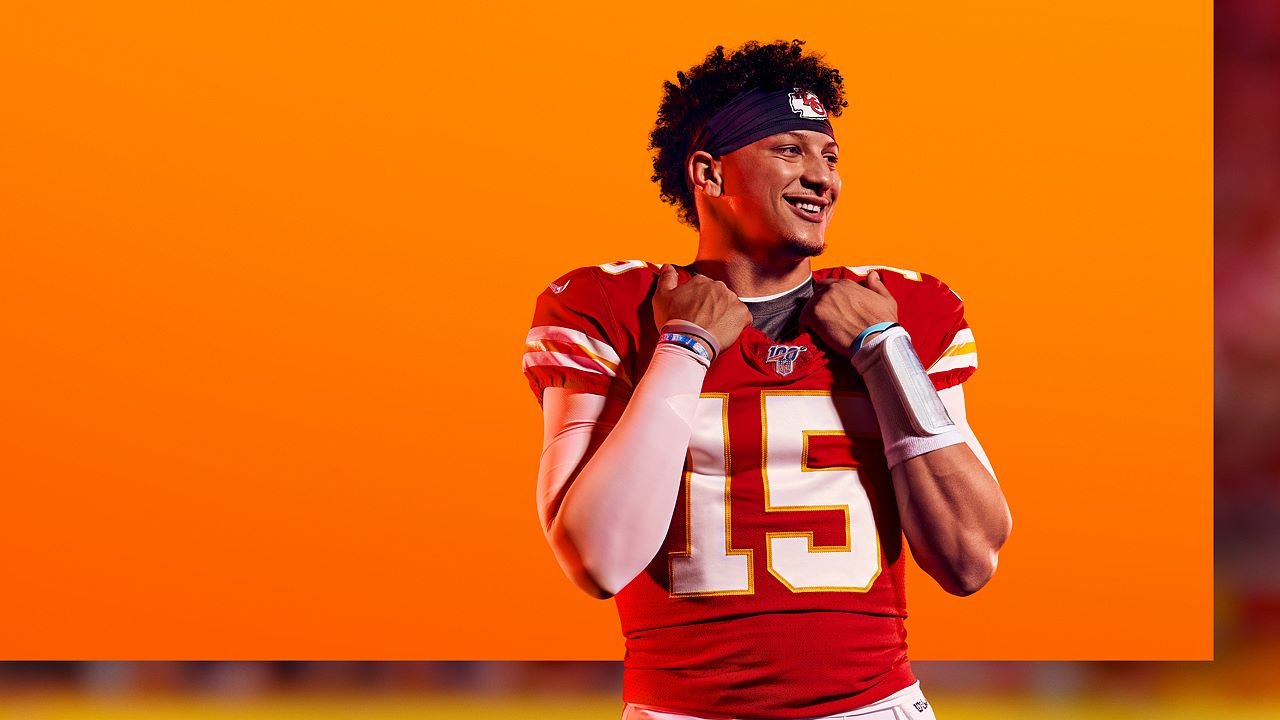 Madden is a game series that offers video game fans the chance to live out their NFL football dreams, and keeping up with an evolving athletic landscape means rotating new talents into and out of the game — and that includes its cover. For Madden NFL 20, the upcoming release from Electronic Arts, the team has chosen none other than Kansas City Chiefs quarterback and NFL MVP Patrick Mahomes as its cover athlete.

A former Texas Tech University athlete, Mahomes is the son of MLB pitcher Pat Mahomes. He originally signed on with the Kansas City Chiefs in his rookie season as a backup to Alex Smith, but soon took the starting position in what would become a wildly successful season. After becoming the first QB in history to throw over 5,000 yards in both college football and the NFL, Mahomes was named NFL Offensive Player of the Year as well as NFL Most Valuable Player.

For the more digitally oriented game fans out there, football, as it's called in America, is a sport where two teams attempt to carry an elliptical ball into specially designed "end zones" in order to score points. The game has something of a cult following in the United States, where fans go so far as to track their favorite teams and players and place wagers on the outcomes of games. It's a bit like traditional esports, except in this case the in-game characters are all actual humans.

All humor aside, the Madden NFL series has a long-established reputation of including real-world players and athletes complete with real-world stats. As such, many fans use the games to run test matches in the hopes of learning the chances of a specific team claiming victory over another. The results can be surprisingly accurate, and that's because Electronic Arts does its best to make sure the Madden games offer the most realistic and modern NFL football experience possible.

According to a press release for the announcement, Mahomes does more than simply grace the cover of Madden NFL 20: He actually contributed to the game's latest Face of the Franchise feature.

"Mahomes inspired and contributed to the development of Face of the Franchise: QB1, a brand-new and personalized career campaign in Madden NFL 20 that allows fans to create their own college quarterback to play through the College Football National Championship playoff, the NFL Combine, the NFL Draft and a career as a starting Quarterback for an NFL team. In Face of the Franchise: QB1 and traditional Franchise, a new Scenario Engine generates unique playable scenarios, events and dynamic challenges that build the story of each fan’s distinct NFL career."

Football fans won't have to wait too much longer before they can get their hands on the new EA Sports release, as Madden NFL 20 will release for PlayStation 4, Xbox One, and PC on August 2, 2019. For the rest of your electronic NFL gaming needs, be sure to stop by Shacknews' Madden NFL home page.