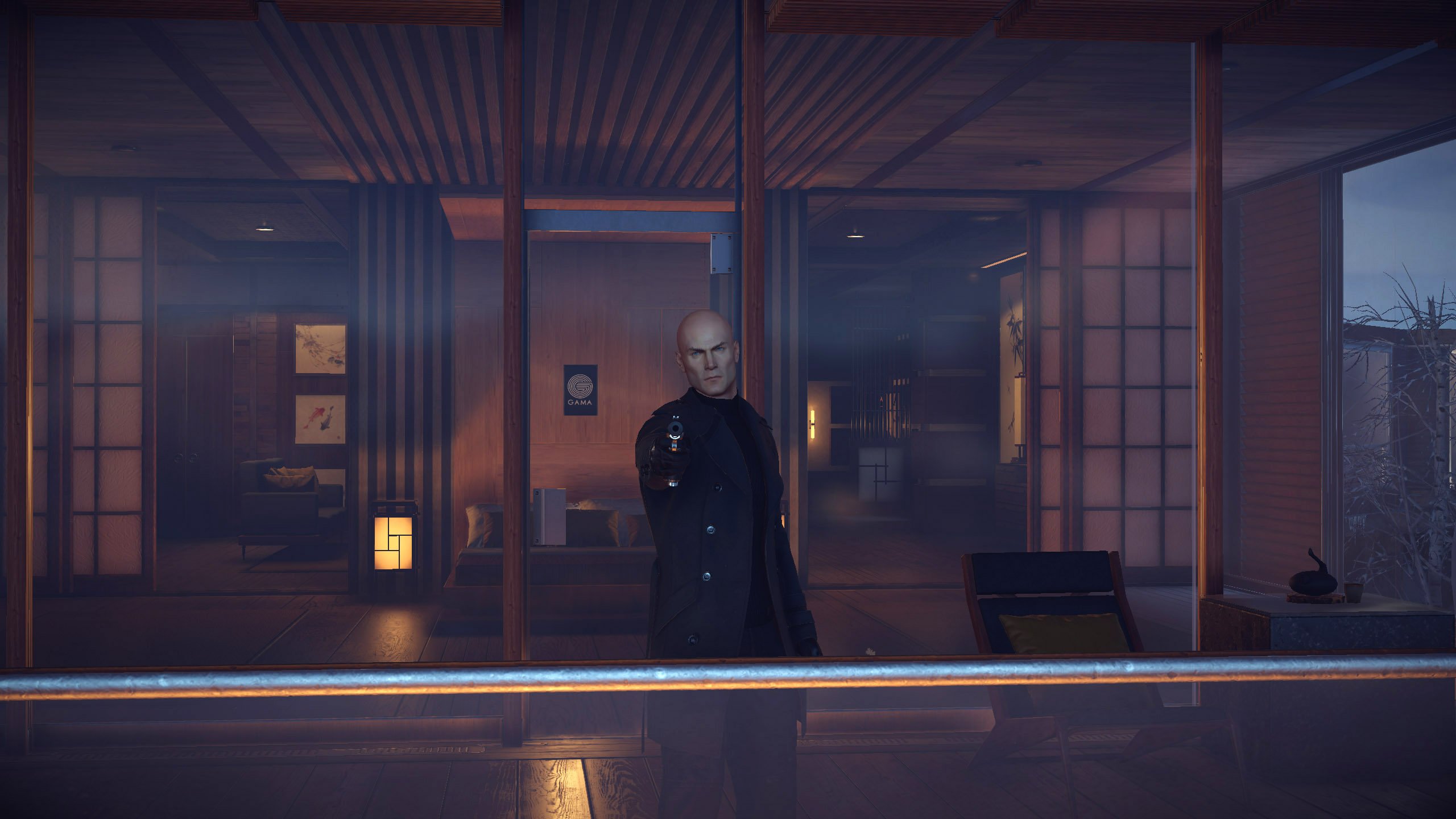 Hitman 2 continues to roll out the monthly content with free updates for players that own the game, and the May roadmap looks to be particularly pleasing. In addition to a returning Elusive Target, which kind of makes them less elusive, there will be a opportunities for players to earn cool in-game items, like the Tanto Japanese sword and the Blue Flamingo Suit, which is actually already available.

The biggest events players will want to keep an eye out for are the Elusive Targets and the challenge packs that reward in-game items for completion. Anyone who is just getting into Hitman 2 can knock off Sean Bean (Ned Stark), The Undying, as he heads back to Miami. There will also be Legacy Elusive Targets heading to Sapienza in The Deceivers. Elusive Targets are good to take out as they are typically only there for a few days and often lead to unlocking new suits in the game. Besides that, the Tanto Japanese sword is the most notable item, although I’m sure some people are excited for the Blue Flamingo Suit as well.

The Hitman 2 May roadmap certainly looks to keep Agent 47 busy, and we’ll be jumping all over each bit of content as it releases. If you’re not into waiting patiently, visit the video game release dates 2019 guide we have going and find something else to play in the meantime.