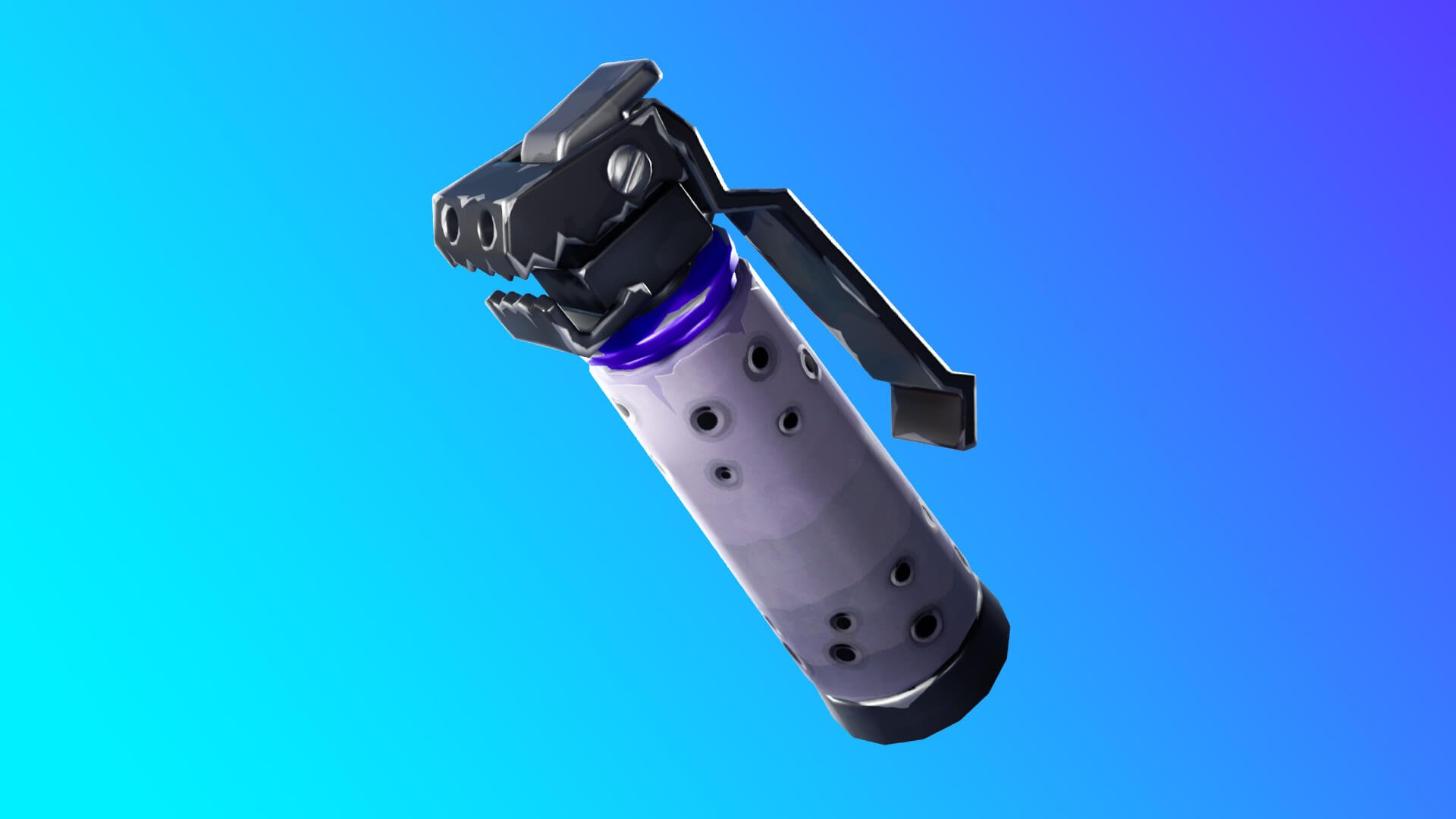 Fortnite’s latest patch is now available and update v8.51 adds some new goodies for players to use on the battlefield. After the release of the Fortnite X Avengers: Endgame crossover event, it shouldn’t come as a surprise that this update is a little anaemic. While it might be light on content, there's plenty of fun to be found within.

The main item headlining the Battle Royale side of Fortnite is the Shadow Bomb. This new grenade allows you to briefly turn invisible and increases your movement speed by a considerable amount. What’s more, your agility will increase and you’ll now be able to double jump and wall jump!

Six Shadow Bombs can be held at any one time, meaning a little more than half a minute’s worth of invisibility and ninja-goodness. These new items can be found just about everywhere, so get to searching!

That’s really all there is for the Fortnite: Battle Royale side of things. There are a few fixes, but it’s a relatively light patch.

Don’t worry though, Epic Games hasn’t forgotten about the game Fortnite started out as. For update 8.51, Save the World is receiving a new double-barrelled assault rifle. Anyone who’s purchased the full game of Fortnite will be able to access the Duet from the Weekly Store from May 1 until May 8.

For all those creative people out there, this latest patch also includes some new prefabs. Coming to the Creative mode are several types of diners. You can expect to find some burger joints, a pizza place, even an ice cream shop to work with. We can’t wait to see how these are used in fan-made maps. You can check out the full patch notes over on Epic Games.

There’s not long now until the beginning of the next season of Fortnite. As we approach the last few moments, remember to jump in and complete as many Fortnite challenges as possible so you can earn those sweet pirate-themed goodies. For the latest Fortnite news and details, keep it locked to Shacknews.