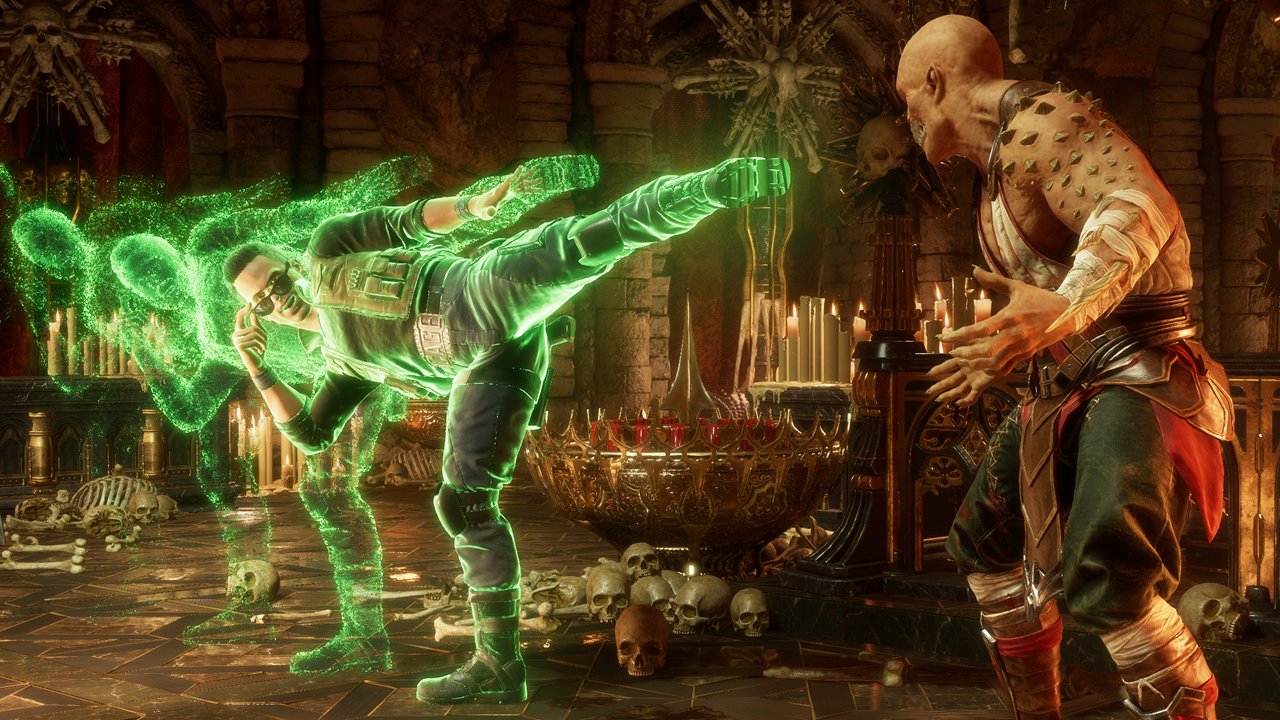 The latest NetherRealm Studios release has been out long enough to the point where it's time for a new patch. Fortunately for players, the Mortal Kombat 11 update version 1.03 has arrived just in time, bringing with it bug fixes, balance adjustments, and a host of other changes. The team is also using the update as a chance to dole out a few freebies for all the players who had beef with how difficult Towers of Time could be. Check out the full patch notes below to find out everything that's changed in the latest update.

The latest Mortal Kombat 11 update 1.03 puts a lot of focus into Tower of Time adjustments. Loads of different elements have been tweaked here, including an increase to the amount of Hearts earned from pulling off the game's various finishers.

Here are the official Mortal Kombat 11 update version 1.03 patch notes as provided by a Warner Bros. representative over on the Mortal Kombat subreddit.

On top of all this, for a limited time NetherRealm Studios will be giving out a free bundle of currency to all players. It's an apology of sorts for the state of affairs with Towers of Time after the game launched, offered as a "thank you" to players who stuck around. The free bundle includes 500,000 Koins, 1,000 Time Krystals, 1,000 Souls, and 500 Hearts. To redeem the free gift, make sure the latest update is installed, then head over to the Kombat Kard tab and the find Notifications menu. Within, find the message saying Claim Your Free Gift, then choose Claim Reward.

Remember, this Free Gift is for a limited time only. Players won't be able to redeem the prize after May 6.

The Mortal Kombat 11 update version 1.03 patch notes show that NetherRealm Studios is paying close attention to player feedback. Hopefully the adjustments to Towers of Time will help alleviate some frustrations. If not, at least the Free Gift makes for a nice bonus. Be sure to stay on top of all Shacknews' best tips and FAQ content by heading over to our robust Mortal Kombat 11 walkthrough and guide.

All announcements, trailers, and reveals from PlayStation State of Play August 2020
Login / Register