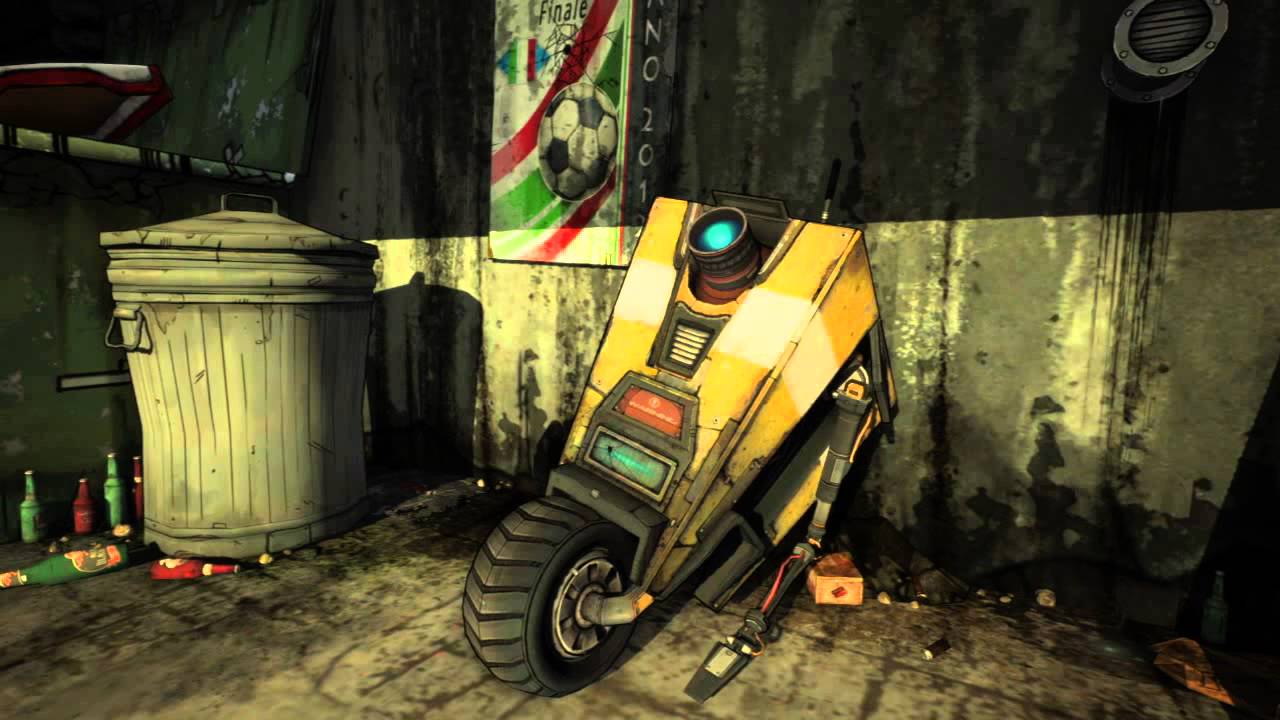 Dave Eddings is not Claptrap's voice actor in Borderlands 3

If you hadn't heard the news already, Claptrap's got a new voice this time around isn Borderlands 3.

The voice of the new Claptrap is Jim Foronda, who is also General Dahl in Borderlands 2, as well as the Dahl voice in the New-U stations in Borderlands: The Pre-Sequel. He also plays several roles in Battleborn.

Foronda follows original Claptrap actor David Eddings, who has been confirmed to no longer be involved with the project. David was previously in Borderlands and Borderlands 2 and worked as Gearbox Software's VP of Marketing. When he departed from the company in 2017, a Randy Pitchford mentioned during the Nerdvana podcast that he would see if David Eddings would be up to voice Claptrap again – it appears the two did not part amicably, so it looks like that didn't happen.

Eddings is currently working at Rooster Teeth as the head of game publishing. It's unclear if he'll ever return to the role, but as far as Borderlands 3 goes, it looks like his replacement is doing a fine job. As far as when Borderlands 3 is out so you can hear the new voice for yourself? You can pick it up when it drops on September 13, later this year.

Need to catch up on all the latest news and reveals from the recent Borderlands 3 reveal event? Be sure to head over to Shacknews' Borderlands 3 home page to get up-to-date on all the newest reveals. Beyond that, find more behind-the-scenes coverage, exclusive gameplay footage, and in-depth interviews with some of the industry's biggest talents by heading over to the Shacknews and GamerHubTV channels on YouTube.