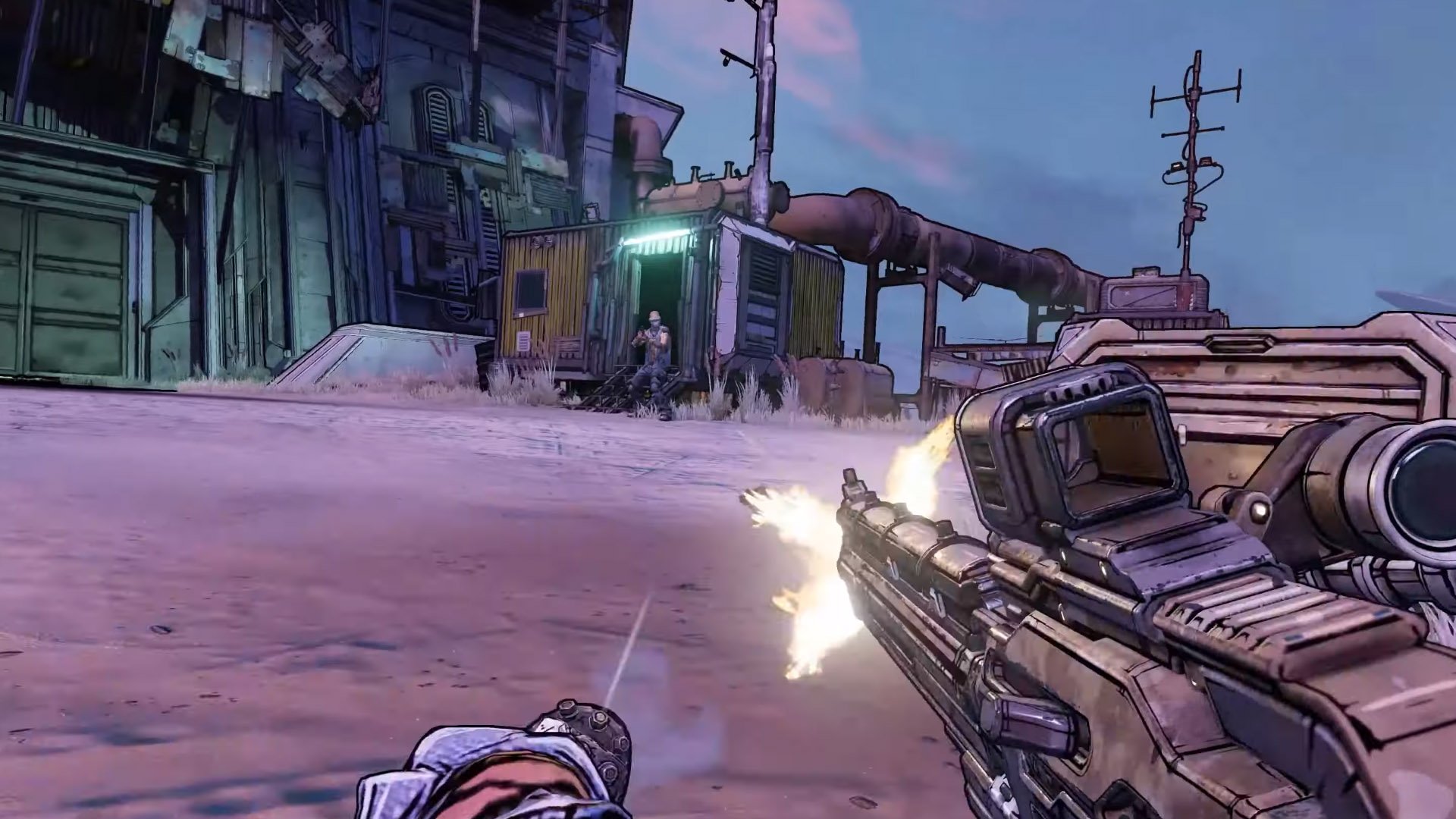 These mechanics are often found in other games, so it’s easy to assume they are standard, but the people who will appreciate them are veteran players from Borderlands and Borderlands 2. I know this because I was one of the brave souls that endured three years of the original Destiny game without the ability to mantle, and now I look back wondering how I ever lived without something so simple, yet a literal life saver in certain situations. I fully expect the feeling to be the same when players from Borderlands 2 jump into Borderlands 3 and find they can run and slide and mantle to increase maneuverability.

Shacknews has a wide variety of Borderlands 3 coverage going out the door, including a Borderlands 3 preview from Ozzie Mejia that should be considered required reading. Beyond that, players should pop into the Borderlands 3 page on Shacknews and browse through all our content, including exclusive video that will almost certainly drive the level of hype a few notches higher.

Now that the ability to mantle or run and slide have been added to the franchise, who will be getting their hands on Borderlands 3 when it releases on September 13, 2019? It’s sure to be a fantastic co-op game for those into such things, and by the looks of it the franchise is taking several big steps forward with this iteration.