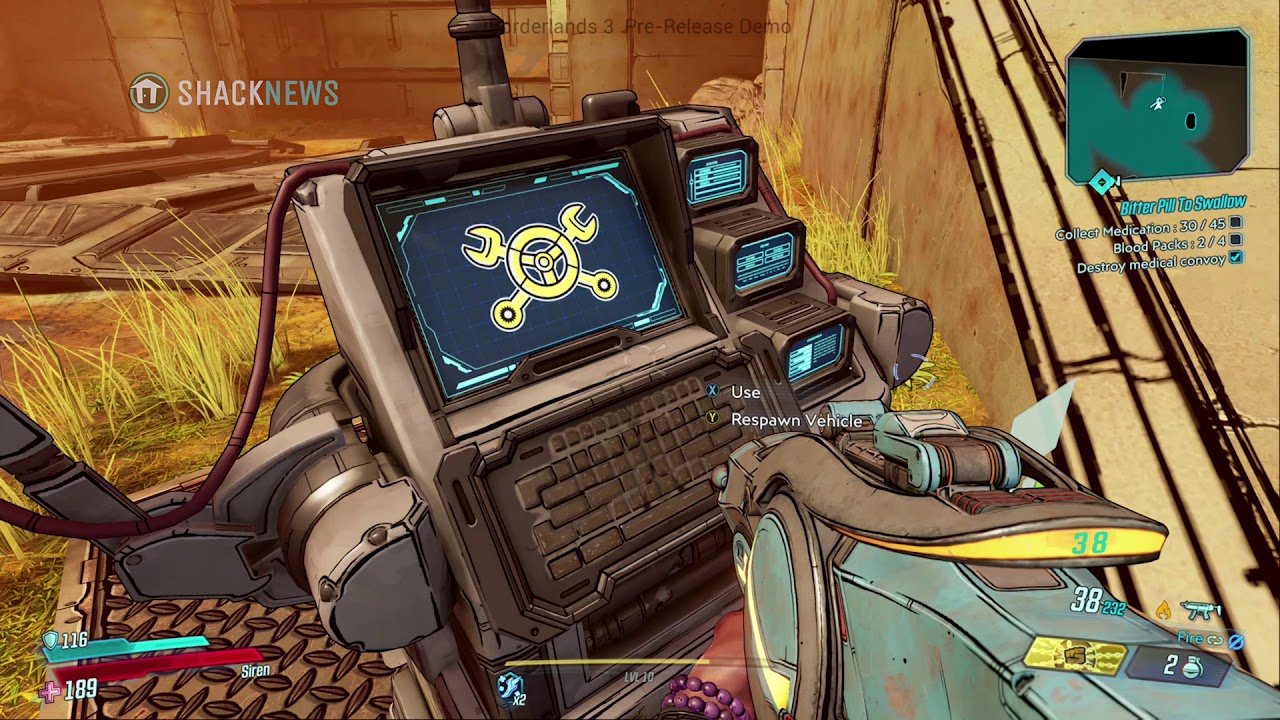 It's nearly time to travel back to Pandora to see what's going on as Borderlands 3 is finally being showed off to the public.

Borderlands 3 will feature a host of new characters, including soldier Moze and her mech Iron Bear, Siren Amara, hitman Zane, and robot FL4K. Moze can hop into her mech whenever she's looking for more firepower, and Amara can summon fists to help pound her enemies into dust. Zane can "cause chaos" with his Digi-clone and set of gadgets, and FL4K is a wandering robot who has a variety of pets who do battle for them.

This particular clip shows off the siren Amara, who you get a good look at as she tackles several different quests off the beaten path. Amara's Siren abilities are similar to those we've seen in the previous Borderlands games, but they've been considerably more beefed up this time around.

As far as when you can expect to see Borderlands 3 hitting retail shelves, it's not too far off – gear up to see everything Gearbox has in store for us on September 13.

For more exclusive gameplay footage as well as interviews the industry's hottest video game developers, be sure to check out the Shacknews and GamerHubTVchannels over on YouTube.