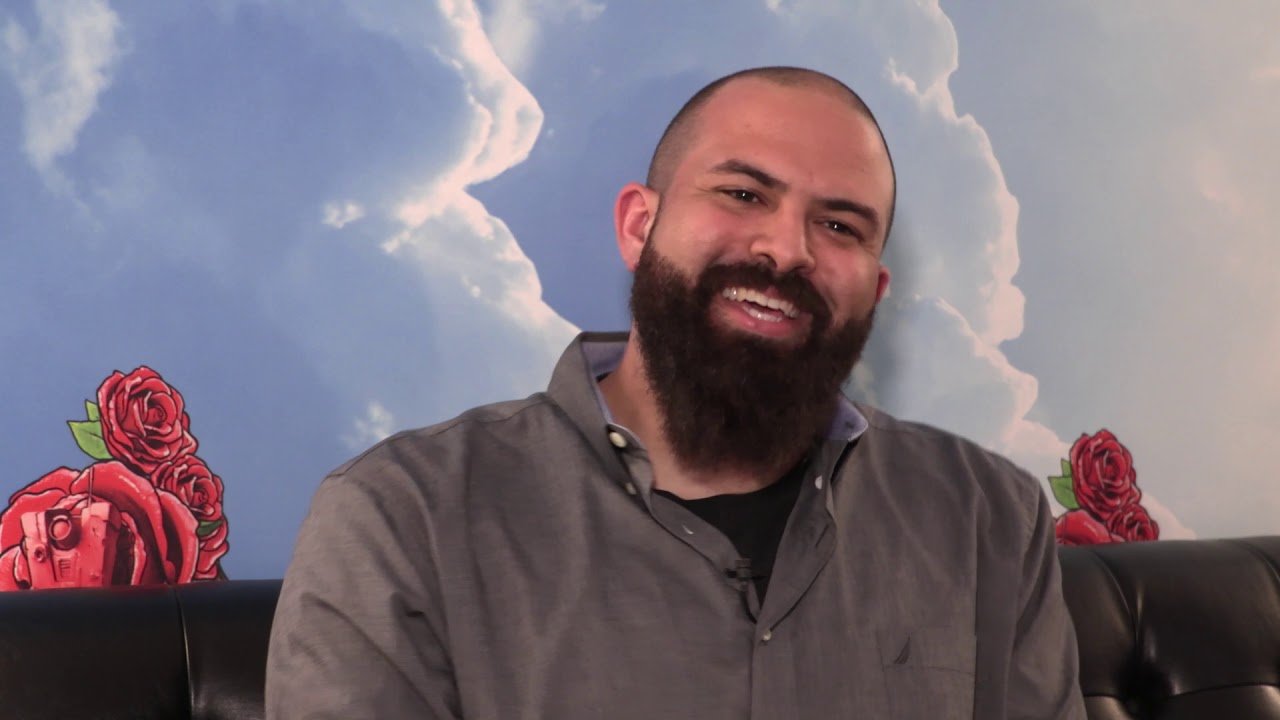 Borderlands 3 is finally right around the corner, and Shacknews had a chance to attend the game's debut gameplay event, where we learned a lot about what to expect from the upcoming title.

With Handsome Jack acting as the "face" of the Borderlands franchise, it was a bit of a challenge to create new characters as "cool" or instantly recognizable. Shacknews sat down with senior producer Anthony Nicholson to discuss various aspects of gameplay, including having Handsome Jack as the series' iconic villain and seeing him replaced with new characters.

"We know what a great video game villain he's been for the series, so it meant a lot that people were concerned – oh no, what if there's no Handsome Jack? We know that he's dead. But the Calypso Twins are a different type of beast in their own right, a different kind of antagonist."

Instead of facing off against Handsome Jack, who is no more, players will be fighting back the Calypso Twins, the pair uniting the bandit clans throughout the world and working to get their hands on the galaxy's "ultimate power." You and your Vault Hunter friends will have to use your unique abilities, skill trees, and weapons to make sure you keep them from doing that.

The Borderlands 3 trailer originally debuted during a PAX panel, to much fanfare from viewers. Though there were some pretty bad technical difficulties to deal with, the first look at the game revealed a variety of new locations, characters, and Vault Hunters to take on the role of. Flaming angel wings, fist bumps, and heavy weaponry were rife in the trailer, including looks at locations we've visited before. It's nothing compared to the footage we've now seen of the game, but it was enough to get absolutely everyone hyped.

Borderlands 3 is poised to drop on September 13, and we can't wait to get in and get our hands dirty.

For more exclusive gameplay footage as well as interviews the industry's hottest video game developers, be sure to chek out the Shacknews and GamerHubTV channels over on YouTube.