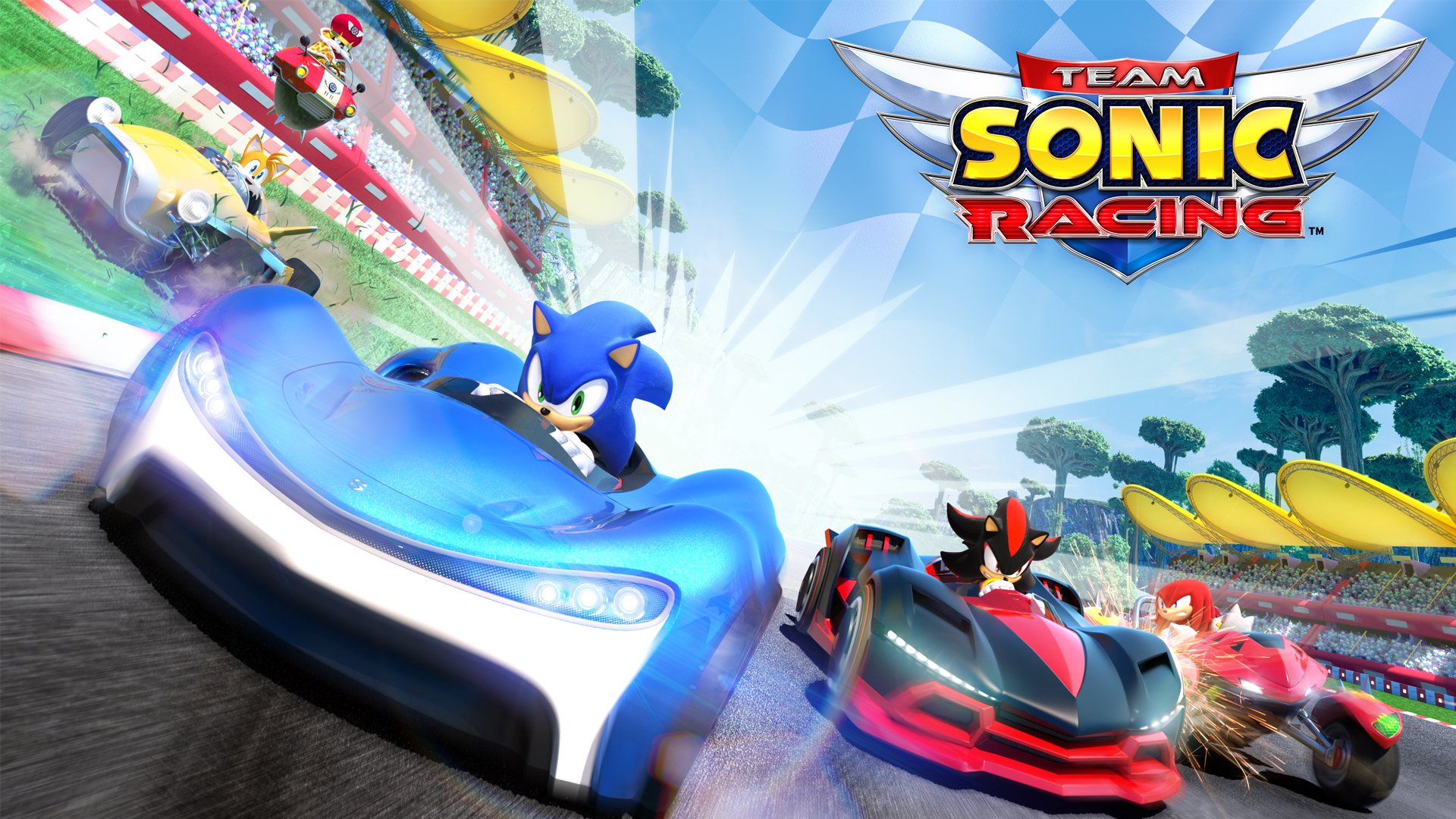 Team Sonic Racing is coming! That’s right, if you’re half as excited as we are about the upcoming racing game starring everyone’s favorite hedgehog, then we’ve got some fun for you. We had a chance to try out Team Sonic Racing at a press event not too long ago, where we were able to check out some of the game, as well as take a look at many of the Performance Parts available to help you customize your racer.

You can check out the full video above to see more about the various Performance Parts. Right now Performance Parts appear to be broken down into Front, Rear, and Wheels. You can also see how each part directly affects your vehicle as you brought through them, and there are plenty of options available to really help you sort out how you want to race.

We had a chance to go hands-on with Team Sonic Racing back at E3 last year. Our very own, Sam Chandler stated, “Overall, Team Sonic Racing is shaping up to be a colorful and exhilarating arcade racer that doesn’t shirk the classic fast-paced nature of Sonic Racing in favour of teamwork – the two work seamlessly together. With some light story promised in the adventure mode, and all manner of local-play compatibility, it will be exciting to see the final product when it releases in Winter 2018.”

Of course, Team Sonic Racing was further delayed past that original winter 2018 release date, and players can now expect the game to arrive on May 21, 2019. That’s just a few short weeks from now, which means it’s time to start hyping yourself up for the next entry in the fast-paced and action-filled Sonic racing series.