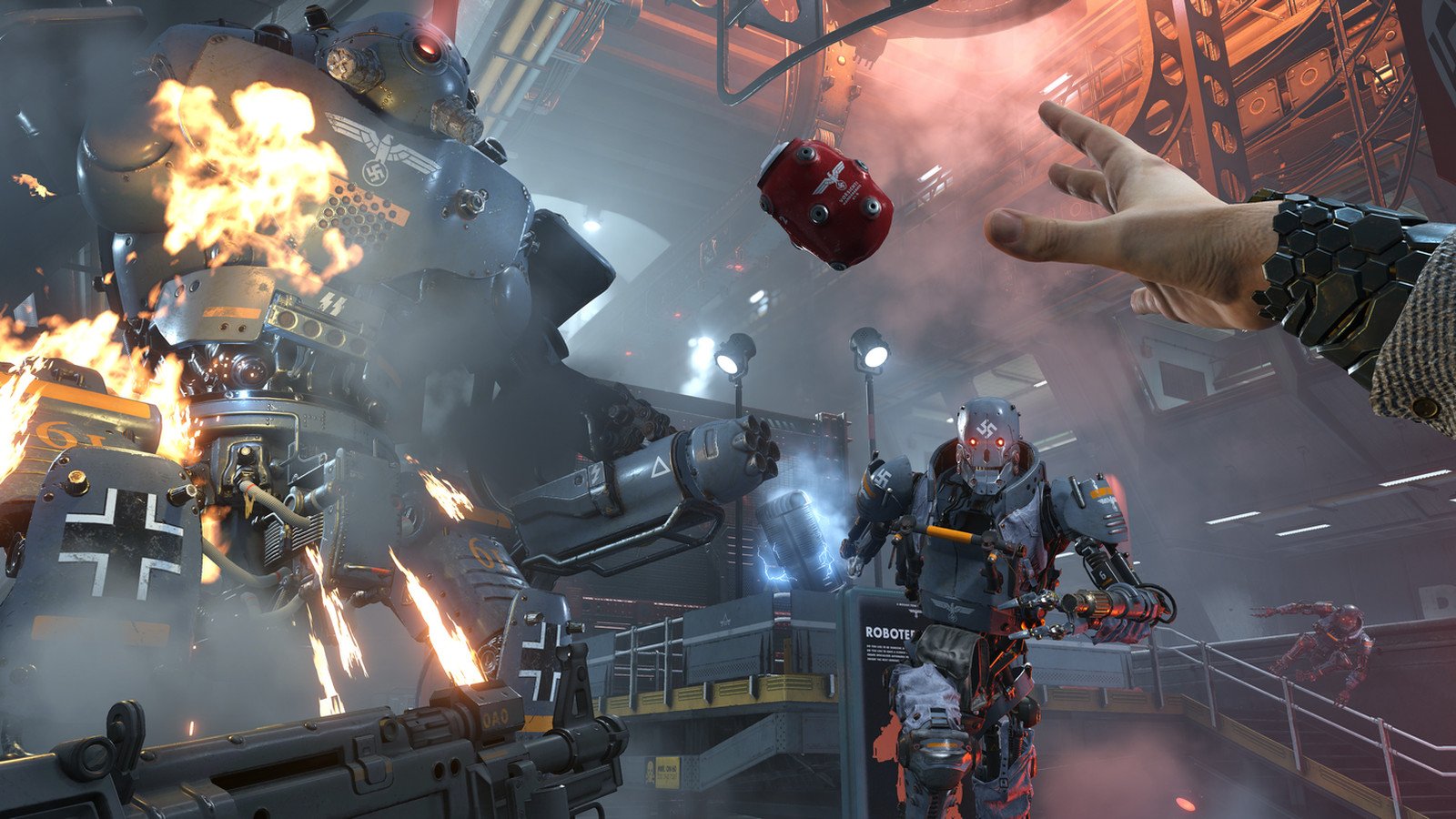 May Xbox Game Pass titles include Wolfenstein 2 & The Surge

Xbox Game Pass is already home to a wide variety of different titles to suit different tastes, but this May it's about to add several additional games to whet players' appetites.

Microsoft just announced several new games that can be found on the service beginning Thursday, May 2: Wolfenstein 2: The New Colossus and Wargroove. On May 7, For The King will debut three days ahead of its worldwide release on May 10. It's also up for pre-order beginning today for anyone looking to have their own copy of the game.

Later, on May 9, Surviving Mars, Tacoma, and Black Desert will be up for grabs. Finally, on may 16 Lego Batman 3 and The Surge will be available. It's a veritable collection of new games for people to download and enjoy at their leisure, and all for just $9.99 a month.

Obviously the biggest ticket here is Wolfenstein 2: The New Colossus, an excellent entry in the long-running, venerable Wolfenstein series. Our own Bill Lavoy reviewed it and awarded it a 9 out of 10. Here's what he had to say about it.

"Maybe I’m being dramatic, but Wolfenstein 2 was the game that I needed right now. It arrived and unapologetically kicked Nazis in the face at a time when certain world leaders refuse to do so. I needed a single player game to remind me that quality storytelling is still worth years of developer resources. When loot boxes are falling from the skies in World War II, and everyone needs to sell you meaningless crap through microtransactions, Wolfenstein 2: The New Colossus gave me an experience that was deep and entertaining. Personally, it’s probably in my top five games of all time."

Sound like something you'd like to try out? You can this week for free, as long as you're an Xbox Game Pass member.