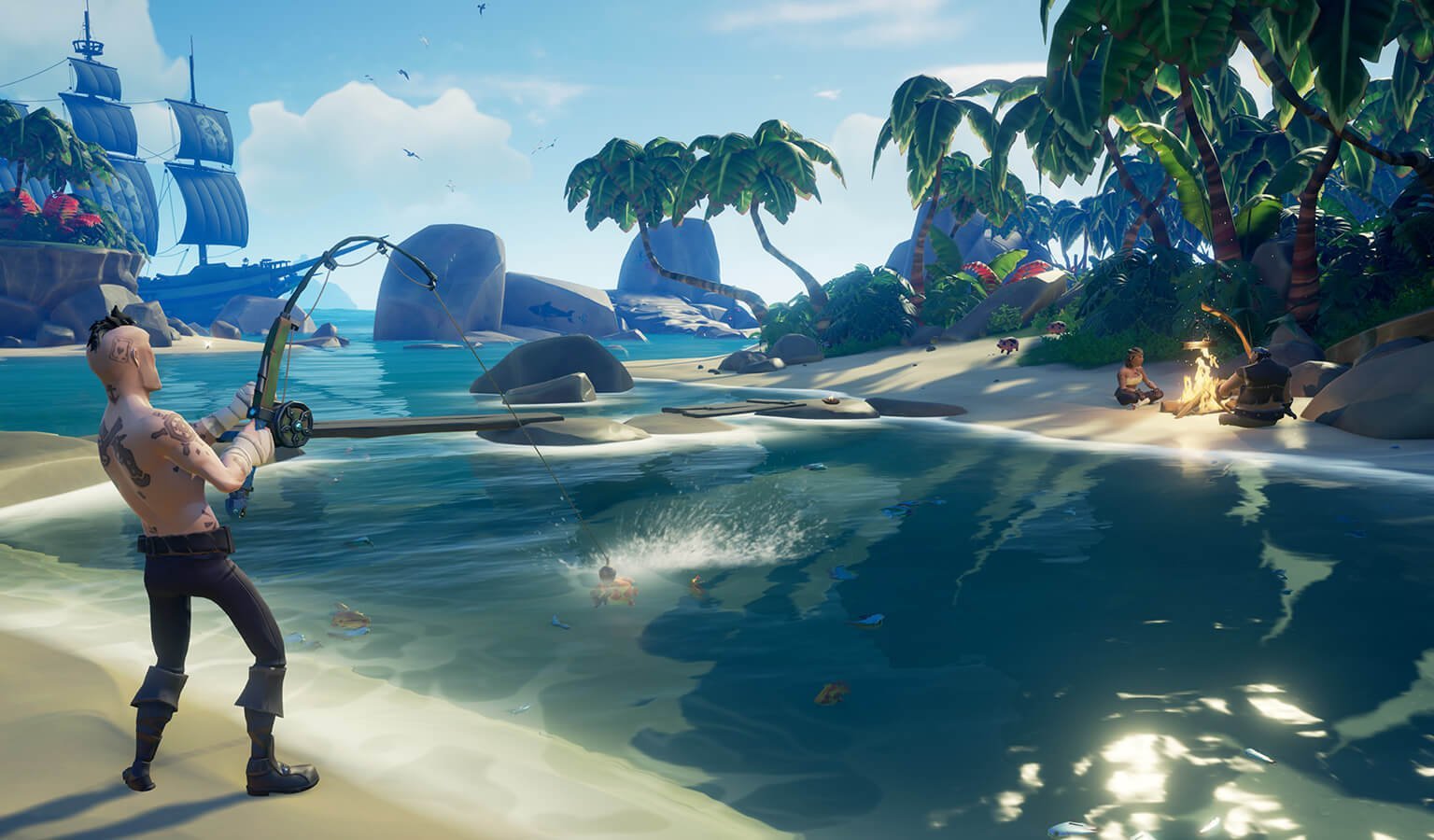 What time does the Sea of Thieves Anniversary Update start?

What times does the Sea of Thieves Anniversary Update start?

The official Sea of Thieves Twitter account tweets out any pertinent updates. If there is a problem with the implementation of the update to the game, expect the account to mention it immediately. The Anniversary Update is the largest content update to hit Sea of Thieves, so there could be a couple of hiccups along the way.

Our servers are now offline, we’re running maintenance and bringing you the Anniversary Update! We’ll be offline until 4pm BST. pic.twitter.com/Thsq334435

We’ll also be covering the Anniversary Update in great detail in the coming days and weeks. Expect campaign walkthroughs of the Shores of Gold Tall Tales as well as plenty of information on fishing. Check out the Sea of Thieves guide and walkthrough for more information.