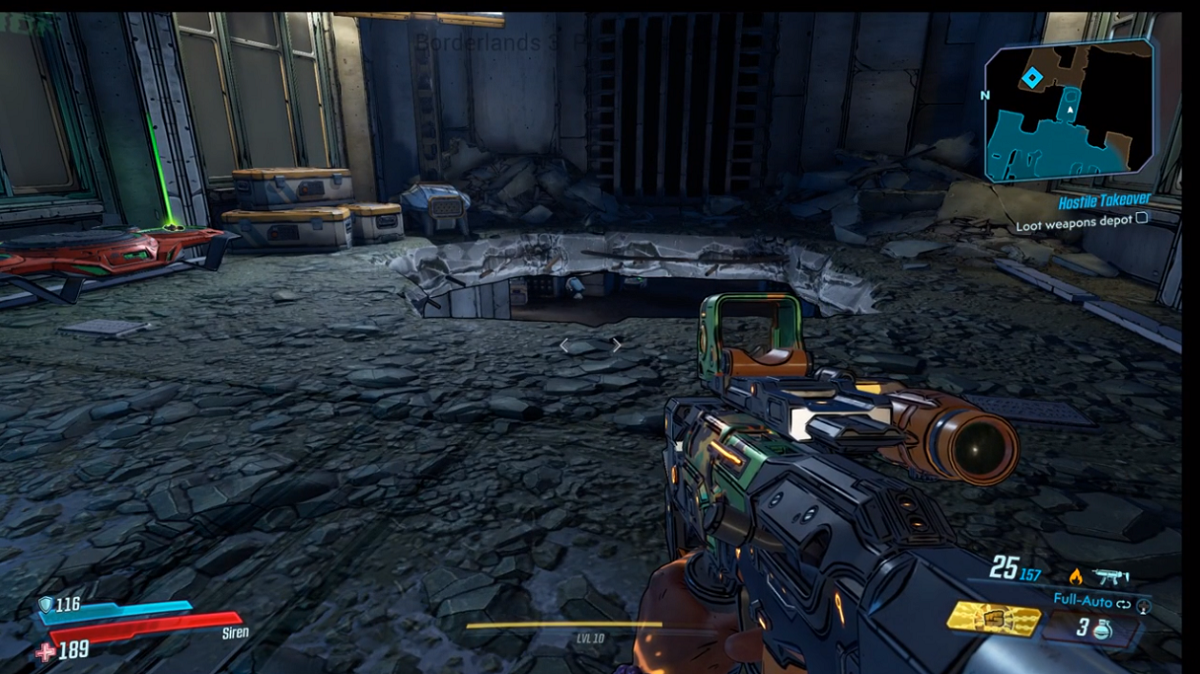 Borderlands 3 gameplay leaks ahead of May 1 worldwide reveal

The Borderlands 3 hype train does not know how to slow down, and a gameplay leak has fans even more excited today. The folks at Gearbox Software planned to reveal gameplay to the world during a special live stream presentation on May 1, but it appears someone had other plans and posted some footage to streamable. Please take a look.

Check out this video on Streamable using your phone, tablet or desktop.

Fans have been steadily getting more and more hype about the Borderlands 3 fall release date. Randy Pitchford took the stage at PAX East 2019 to do some magic tricks and eventually unveil the game everyone knew they were working on. Gearbox caught some grief from fans last year when the game missed E3 2018, but it seems like 2K is ready to make a space at this year's convention.

Borderlands 3 has had some fans review bombing the series on Steam due to its exclusive PC release on the Epic Games Store. Gearbox Grand Poobah Randy Pitchford took to Twitter to explain that the decision was made by 2K and out of his hands. He also laid out a number of reasons why Epic Games Store was the right choice for the game's PC launch. It's unfortunate to see one of the most anticipated titles of 2019 to be stuck in the middle of the PC launcher war, but situations like this are likely to persist until a ceasefire occurs.

Are you still excited for this week's reveal of more Borderlands 3 gameplay or has the Epic Games Store timed exclusivity soured you on buying the game at launch? Let us know in the comments section and be sure to tune in on May 1 to see more than just a short streamable clip. Borderlands 3 is set to release on September 13, 2019 on PS4, Xbox One and PC.